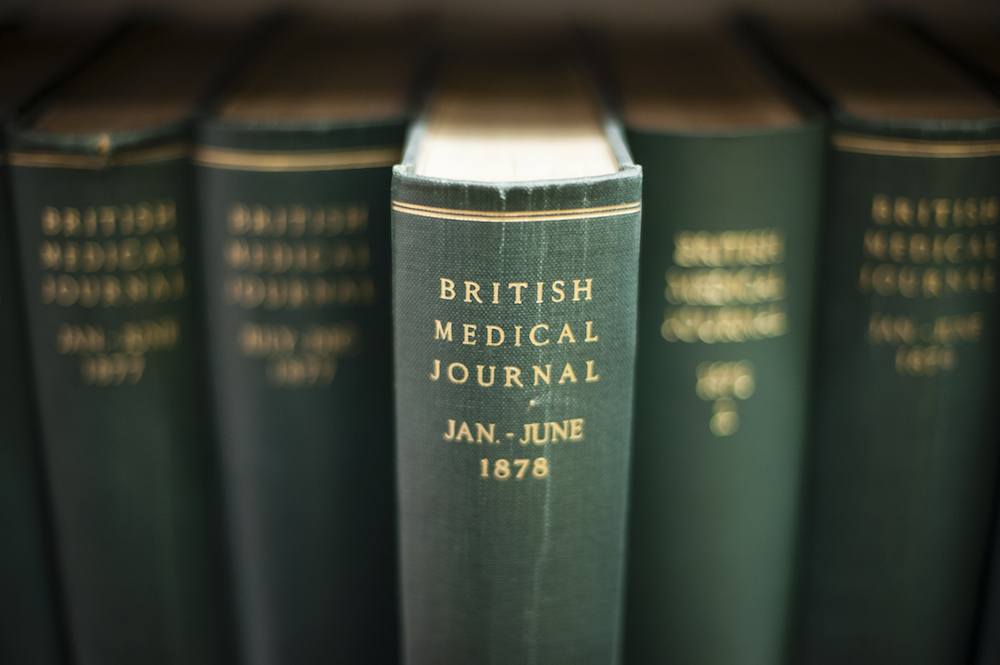 The British Medical Journal, or BMJ, is one of the top websites in the world and one of the oldest medical journals, at 170+ years.

I’m shocked to see that they’ve published this.

I actually did a post when cardiologist and BMJ editor in chief, Pascal Meier MD, followed me on Twitter. It appears he follows me on two different accounts. It says online he lives in Geneva. Never thought to ask my birth mum scientist (who lives there too, Dr. Kemf) if they know one another.

Now, just look what they published just days ago. This might be groundbreaking, even revolutionary. The BMJ source is linked at the bottom of this article.

Kudos to the author.

Here’s one quote that is quite eye-opening:

When a person making anti-H3N2 IgE is infected with H3N2, one can expect the course of the flu to be significantly worse. So the “cytokine storm” being observed in severe cases is likely to be an infection concurrent with an allergic reaction. Death is caused by anaphylactic shock but due to the presence of an infection, it is wrongly classified as septic shock.

And here’s the whole enchilada:

Last year’s influenza vaccine also contained the same H3N2 strain as this year’s vaccine (A/Hong Kong/4801/2014 (H3N2)-like virus). Many people would have developed long term IgE mediated sensitization to the H3N2 viral proteins due to last year’s vaccine [1–4]⁠. Those who received the Flublok vaccine can be expected to have an even stronger IgE response due to its 3X viral protein content [5,4]⁠. This year’s vaccine H3N2 proteins would have been neutralized by these IgE antibodies. Thus resulting in the observed low vaccine efficacy. [6⁠]

When a person making anti-H3N2 IgE is infected with H3N2, one can expect the course of the flu to be significantly worse. So the “cytokine storm” being observed in severe cases is likely to be an infection concurrent with an allergic reaction. Death is caused by anaphylactic shock but due to the presence of an infection, it is wrongly classified as septic shock.

In the case of food allergy for example, the allergen exposure can be large enough to cause an immediate hypersensitivity reaction and anaphylactic shock within minutes/hours. In the case of influenza allergy, it may take a day or two for the virus to replicate and produce enough viral exposure for anaphylaxis. So the anaphylaxis unfolds over a couple of days.

This result makes a lot of sense. When you have influenza virus allergy and are infected, you have more mast cell degranulation, more histamine, more mucus, more sneezing, more viral shedding.

Increased hospitalization rates have been observed in asthma patients that have received the influenza vaccine. Again, this is as predicted because asthma patients are likely to produce stronger IgE responses to the viral proteins upon vaccination. [8⁠] On subsequent virus exposure, they can be expected to develop severe IgE mediated asthma.

The route of exposure for natural influenza infection is the respiratory tract, not subcutaneous (SC) or intramuscular (IM) injection. Influenza vaccines artificially changed the route of initial viral protein exposure to SC or IM injection thus making it similar to the route of exposure for dengue. The result is an IgE response to influenza proteins, similar to the response for dengue. It should therefore not come as a surprise that we are modifying the course of influenza infection such that it is acquiring characteristics of a dengue infection (hives and shock).

As a result, allergy medications such as antihistamines and anaphylaxis treatments may have to be considered to avoid or treat this man-made influenza shock syndrome.