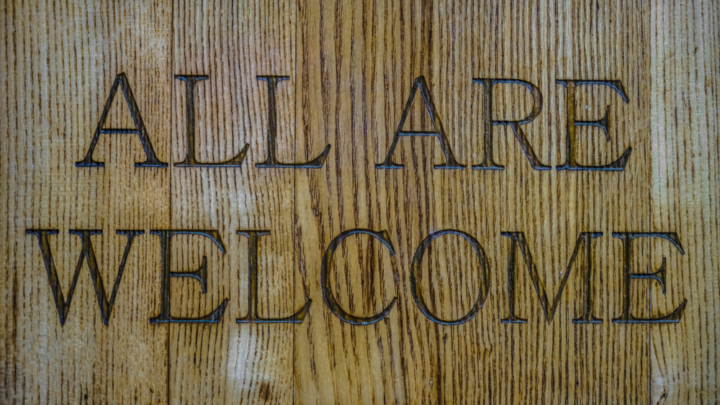 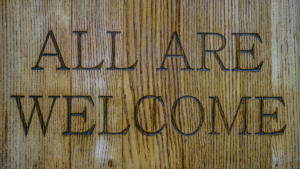 Employers posting ‘jobs without the need for a jab’ and businesses making it clear that unvaccinated people are welcome to shop, exercise, drink and eat at their premises are finding a voice on social media.

As New South Wales prepares to open up, with a plan that’s predominantly based given some freedom back to those who are vaccinated, thousands of people are joining these groups, hoping for an alternative to COVID vaccinations.

Some of these people are waiting for the existing preliminary approval to be made final, others are concerned about the ever-changing directions regarding which age groups can take what company’s vaccine. Some want more information about short-term and/or potential long-term side effects, pointing to suspensions of vaccines in other countries, and simply wish to wait.

Still others are taking a stance on the integrity of their own bodies, while there are many who resent the government’s pressure to inject a drug for which it has given pharmaceutical company’s immunity from claims, and for which the Australian government has neglected, unlike many other countries, to introduce a compensation scheme for those adversely affected.

Some question why doctors have been threatened with disciplinary action for expressing concerns about COVID-19 vaccines, while others are against vaccinations altogether.

And while there are those, including mainstream media outlets, who have labelled all of these people ‘anti-vaccers’ (regardless of whether or not they are against vaccinations per se) and even hurled ad hominem insults at them, the fact of the matter is that many are genuinely concerned about the COVID-19 vaccines being pushed by governments – often under the threat of not being given their freedoms back. 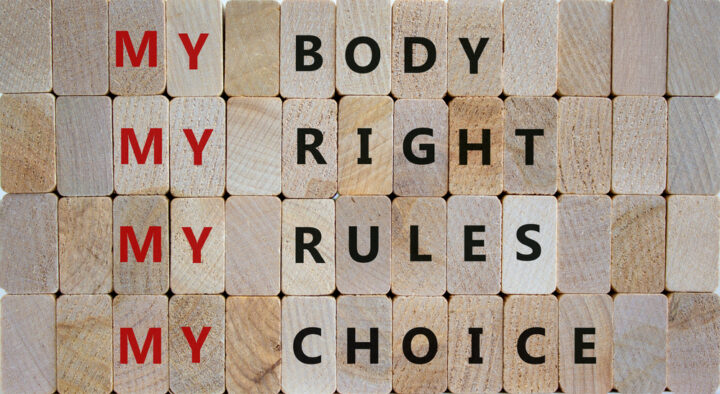 Not an ‘anti-vax’ debate, but a pro-choice one

There are many who believe the current ‘anti-vaccer’ versus ‘pro-vaccer’ rhetoric is inaccurate, and that the debate boils down to bodily integrity.

These people include NSW Policewoman, Senior Constable Belinda Holcroft, who is currently taking legal action against State Health Minister Brad Hazard over the ‘no jab, no job’ mandate in place for LGAs of concern in NSW.

Similarly, a concerned group of Queensland Police officers have banded together in a legal challenge to a COVID vaccination mandate for all staff and officers in the force. A crowd-funding page has already raised about $50,000.

“This is not a pro-or anti-vaccine matter,” the group stated.

“It is a question of whether our employers on behalf of the government can authorise civil conscription and interfere with the relationship between a patient and their doctor by mandating a vaccine.”

And recently, a veteran Qantas pilot’s personal video against mandated vaccines by his employer has been doing the rounds online.

Four separate legal challenges have been launched in the Supreme Court of New South Wales against Public Health Orders which mandate vaccinations for either employees in certain industries or those who reside in certain areas.

The challenges have now been joined, and are listed on 30 September 2021 for the determination of the New South Wales Government’s application to have them all summarily dismissed.

Businesses thrown under the bus

Unfortunately, the government has all but handed the responsibility for mandating vaccines to business, and in doing so, given businesses the right to interfere in people’s personal choices, and privacy, when there is no protective overarching legislation in place.

The Fair Work Ombudsman recently decreed that businesses can set their own policies under its guidelines which offer a tiered system for categorising workers. Additionally, the Ombudsman advised that such direction must meet standards for lawful and reasonable action.

Of the handful of unfair dismissal cases that have made it to the Fair Work Commission over vaccine refusal, none have been decided in favour of the employee.

Even so, many businesses (let’s not forget the majority in New South Wales are small businesses which don’t have in-house legal expertise and possibly not even full-time HR resources) are nervous about the repercussions of writing and implementing their own policies, and rightly so.

Encouraging rather than coercing

The Australian Council of Trade Unions is currently taking a middle ground, encouraging workers to get vaccinated, but assuring their support for those who choose not to.

Vaccination rates are steadily climbing without heavy-handed coercion, so it’s important to ask why this is even occurring right now when there’s no health data that supports mandated vaccinations.

We’ve known from the start that while vaccinations would help reduce the severity of the virus for anyone who contracted it, it wouldn’t be 100% effective against transmission.

Singapore’s experience is one to be noted. It  passed the 80% double-vaccination mark last month, but since then has made global headlines for reporting its highest daily infection rate in more than a year.

Singapore is now pushing for a 90% vaccination target, but there are already reports circulating around the globe that there is another strain of the virus coming that’s so far  resistant to current vaccinations.

Where does it end?

To date, there has been no public consultation on the debate around vaccine consent, and this in itself is a failing of democracy.

In Australia, the pandemic has afforded our state leaders an unprecedented level of power, without oversight or accountability. NSW parliament has not sat since June, and will not sit again until mid-October. Essentially this means that the full legislative process is on pause, and decisions are being made by a handful of ministers engaged in the ‘emergency cabinet.’

Consider that NSW Premier Gladys Berejiklian faced her last daily COVID press conference on Sunday, despite the fact that COVID case numbers are supposedly about to peak, but the health system is still under pressure, vaccination targets keep changing, public health rules are haphazard across the state, the roadmap for potentially reopening Greater Sydney is still unclear, and many other questions remain unanswered.

How can the Premier be held to account if she refuses to face the public and communicate to the people who are trusting her to lead them out of this crisis?