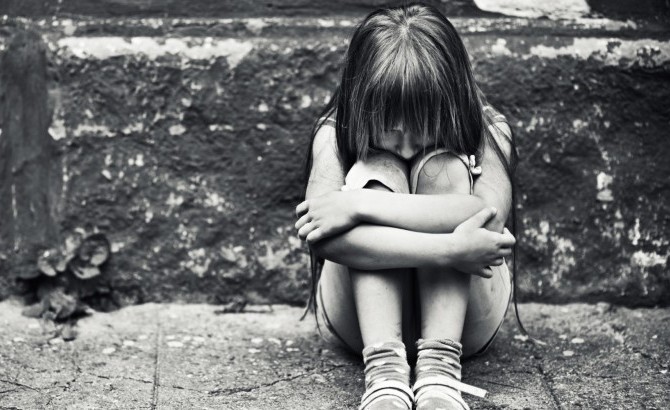 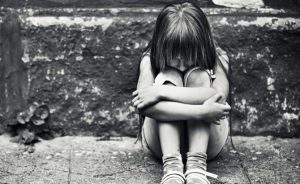 The President of the American College of Pediatricians has expressed concern about the dangerous practice of prescribing hormone blockers to children who think they are transgender in order to prevent their bodies from developing the way nature intended them to.

Dr. Michelle Cretella told a forum about transgenderism sponsored by the Heritage Foundation that facilitating gender confusion in children by assisting them in transitioning to the opposite sex amounts to child abuse.

She said: “Chemical castration is what you’re doing when you put any biologically normal child on puberty blockers,” adding that such a move treats puberty, a normal part of human development, as a disease. She went on to say that sterilization is bad for kids, and setting girls up for a double mastectomy when they’re 16 is not a good way to treat anxiety or depression.

“Indoctrinating preschool kids with the lie that you can be trapped in the wrong body … disrupt(s) their normal reality testing and cognitive development,” she explained. “Those things are abusive.”

She would like to see sex reassignment operations and cross-sex hormones on children stopped immediately, and she also believes that schools should stop promoting gender ideology.

Not surprisingly, the push to disregard biology and let children choose their sex is largely driven by pharmaceutical companies, who stand to gain quite a lot from the sterilization, castration, drugs, and lifetime of medical treatment such individuals will need.

Dr. Cretella also addressed studies that appear to show support for encouraging this behavior. She said she is only aware of two studies that allegedly affirm a child’s gender confusion is somehow good for them, and she promptly refuted both of them.

She pointed out that the studies were quite small and short-term. In addition, the “mentally healthy children” used as the control group were often the siblings of the child identifying as trans, which is hardly an objective control group. Furthermore, it was the parents who evaluated the mental health of the children. She said you don’t need a medical degree to know that these studies are hardly scientific.

Last year, Dr. Cretella authored a report titled, “Gender Dysphoria in Children and Suppression of Debate” in which she outlined how professionals who question the support for gender transition therapy often find themselves looking for a new job. She said that a person who asks a doctor to remove a healthy leg or arm would be deemed mentally unstable or insane, but those who ask to have their penis or breasts removed are transgender and professionals who question such a move are accused of discrimination.

She also takes issue with puberty blockers, which have been linked to several health concerns, including a higher risk of obesity, testicular cancer, and bone fractures, along with an unknown effect on cognitive and psychological development. While the use of these blockers on kids with gender dysphoria hasn’t been studied extensively, studies on adults have shown some very concerning effects, including brain abnormalities in executive functioning and memory as well as cognitive decline.

Although the movement to affirm transition claims that it is helping children, it seems to have the opposite effect and is really little more than mass experimentation on children who Dr. Cretella says have a psychological condition that normally resolves after puberty.