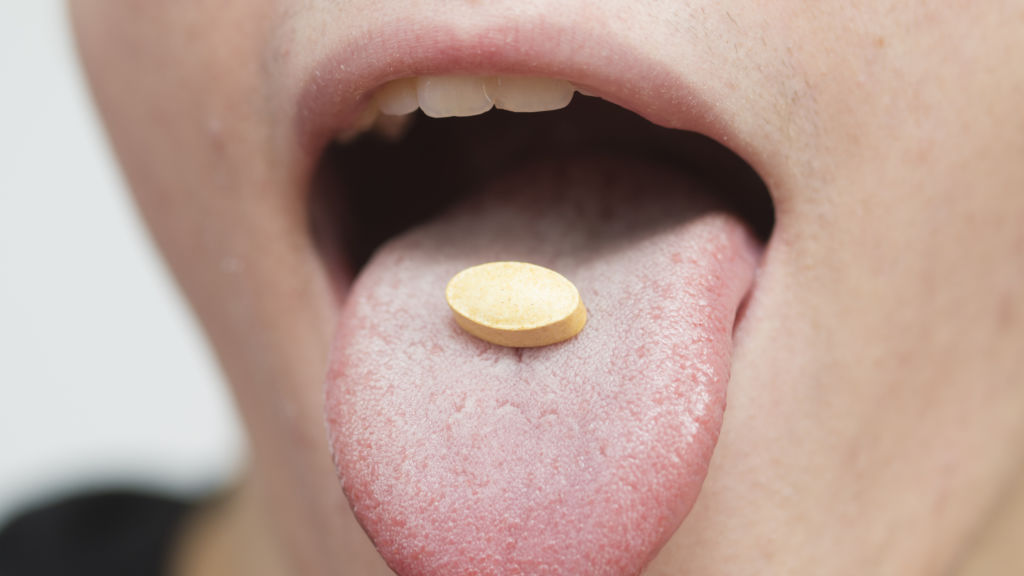 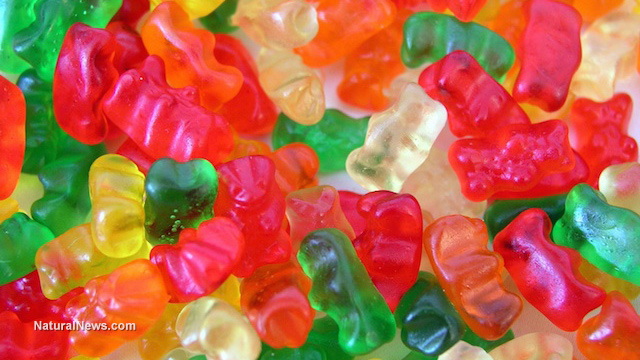 (NaturalNews) The serious issue of overmedicating kids could be about to take on a whole new dimension with the emergence of a new medication known as Adzenys. While kids are generally averse to taking medications, few will turn their noses up at a piece of candy. That is exactly what Adzenys is banking on with its underhanded and potentially dangerous new fruit-flavored amphetamine.

The drug recently hit the market, and psychiatrists are voicing concerns that it could serve as another gateway to ADHD drug abuse. Perhaps not surprisingly, the extended-release amphetamine gained FDA approval in January for patients as young as six years old.

Manufacturer Neos Therapeutics is launching on a shameless marketing campaign to get “ahead of back-to-school season”, with CEO Vipin Garg bragging that they are launching at “full speed.” Neos’s 125 sales reps throughout the country claim doctors have been very receptive to the product.

Around three fourths of children who have been diagnosed take some form of ADHD medication. However, the drugs are also being abused. Their stimulant properties make them popular choices for partying and enhancing performance. Some older students believe it helps them boost focus and snag better grades, despite studies that show the exact opposite.

Abuse of ADHD drugs is rampant in schools, with many students feeling increased pressure to get into top colleges and bring home the best grades. DEA figures reported in 2012 showed that 29 percent of teens reported having close friends who abuse ADHD drugs. Adderall and Ritalin are Class 2 controlled substances, placing them in the same category as morphine and cocaine. They stimulate the central nervous system and alter the brain chemicals that govern impulse control.

Placing the drug in such an appealing format is an invitation for abuse, with some psychiatrists believing that people will request it and then sell it on the black market.

Rising numbers of ADHD diagnoses and sales of meds

The ADHD pharmaceutical market is booming, with ADHD medication sales nearly tripling from 2006’s $4.7 billion to last year’s $12.7 billion. IBISWorld reports that this figure is expected to continue full steam ahead, reaching $17.5 billion by 2020. This is due in no small part to efforts by manufacturers to turn normal behavioral variances into diseases that must be treated with medication. One way they go about this is by offering self-assessment questionnaires that can make normal behaviors, like difficulty concentrating, seem like signs of a medical problem.

While Adderall and Ritalin might have been the top choices until now, this extended-release ADHD drug, which dissolves in the user’s mouth, clearly hopes to give them a run for their money, particularly among parents who are desperate to find a way to get their kids to take their medicine. It is being sold in a blister pack, making it highly convenient and portable. Of course, this also makes it easier for kids to get their hands on it so they can help themselves to more “candy” – and a potential overdose.

It’s also interesting to note that some lawmakers in states where marijuana is legal are trying to outlaw edible cannabis products that resemble candy, such as gummy fruits and animals. Yet somehow, fruit-flavored methamphetamines have been given the green light.

Columbia University Professor of Psychiatry and Psychology Dr. Carl Hart pointed out: “The public remains almost entirely ignorant of the fact that methamphetamine produces nearly identical effects to those produced by the popular ADHD medication d-amphetamine (dextroamphetamine). You probably know it as Adderall: a combination of amphetamine and d-amphetamine mixed salts.”

Young people are already overmedicated, and well-meaning parents are often all too willing to blindly dole out whatever treatments their doctors suggest – even when there may not be a legitimate problem at all. As the abuse of ADHD drugs expands its reach, do we really think it is a good idea to make a very dangerous medication look and taste like candy?