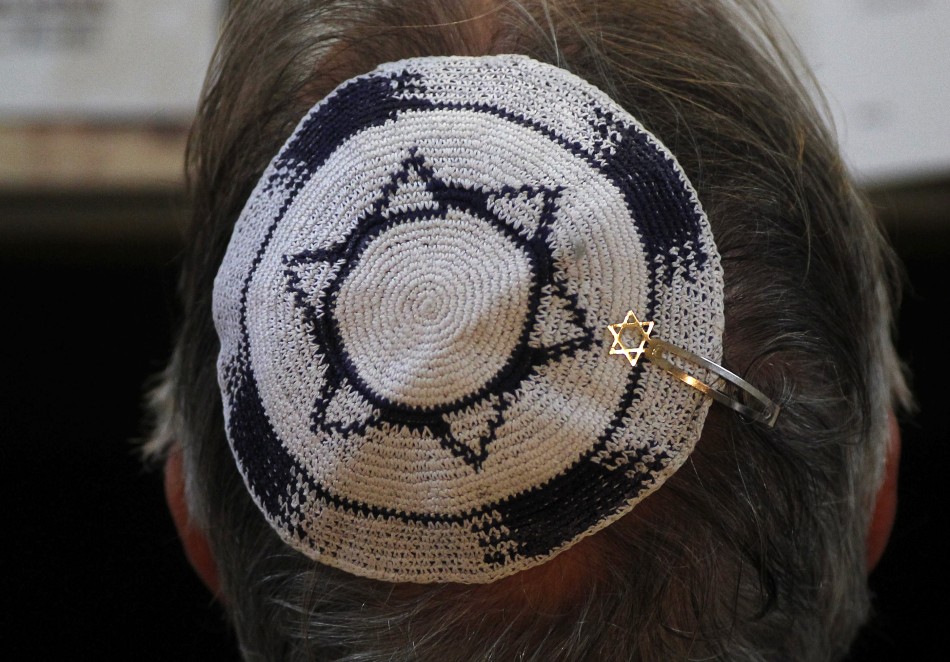 An advocate for victims of sexual abuse at a Melbourne Jewish school has expressed outrage at news the global headquarters of the orthodox movement is seeking to intervene in the school’s response to the royal commission into child sexual abuse.

The New York office of the Chabad-Lubavitch movement has written to the trustees of the Melbourne Yeshivah Centre warning that it will not accept any change to the hierarchical authority under which the centre was established.

The Yeshivah Centre has defended its review process, saying it is an open one.

Manny Waks was sexually abused at Melbourne’s ultra-orthodox Yeshivah College over several years in the 1980s and ’90s.

He has criticised the Chabad headquarters for its lack of response to the sexual abuse revelations.

Finally, we saw it after the royal commission and after some of the reforms that were being announced that we would see the changes that we so desperately sought over many years, but now it’s all coming unstuck again.

He is furious that a senior Rabbi from headquarters has written to the Yeshivah Centre trustees with a stern warning about its plans for reform.

“They are saying … they call the shots. That’s what they’re saying,” Mr Waks said.

“They’re saying … stop what you’re doing now, we’re coming to take over, you have no authority to make any changes … we will work with you but we are the ones that call the shots.”

It warns there can be no any change to the overarching authority and asks the centre to delay any formal decisions until a group of Rabbis appointed by international headquarters have their say.

Mr Waks said that was unacceptable.

“To me and to many others that I’ve spoken to — quite a few victims over the last 24 hours — we are all in agreement that this is completely unacceptable and there’s a lot of anger and hurt over what is happening — this endless turmoil that is happening with the Yeshiva Centre.

“Finally we saw it after the royal commission and after some of the reforms that were being announced that we would see the changes that we so desperately sought over many years, but now it’s all coming unstuck again.”

Mr Waks said his concern was about the principle, but also that there would be no reforms because Chabad International would wish to keep control over the institution and appoint Rabbis who would have the final say.

“Even if some of these Rabbis are well qualified, with all sorts of experience and qualification … the reality is there is going to be a complete conflict of interest when you’ve got strongly aligned Chabad people completely running the show who will be reporting to New York, and that’s clearly an issue, ” he said.

He said he was concerned the changes that were urgently needed within the institution would be not just hampered but would not eventuate at all.

A spokesman for the Melbourne Yeshiva Centre said the trustees would adopt a corporate structure that reflects good governance and the principals of Chabad-Lubavitch.

He also said the centre’s review of its governance was open, transparent and collaborative.