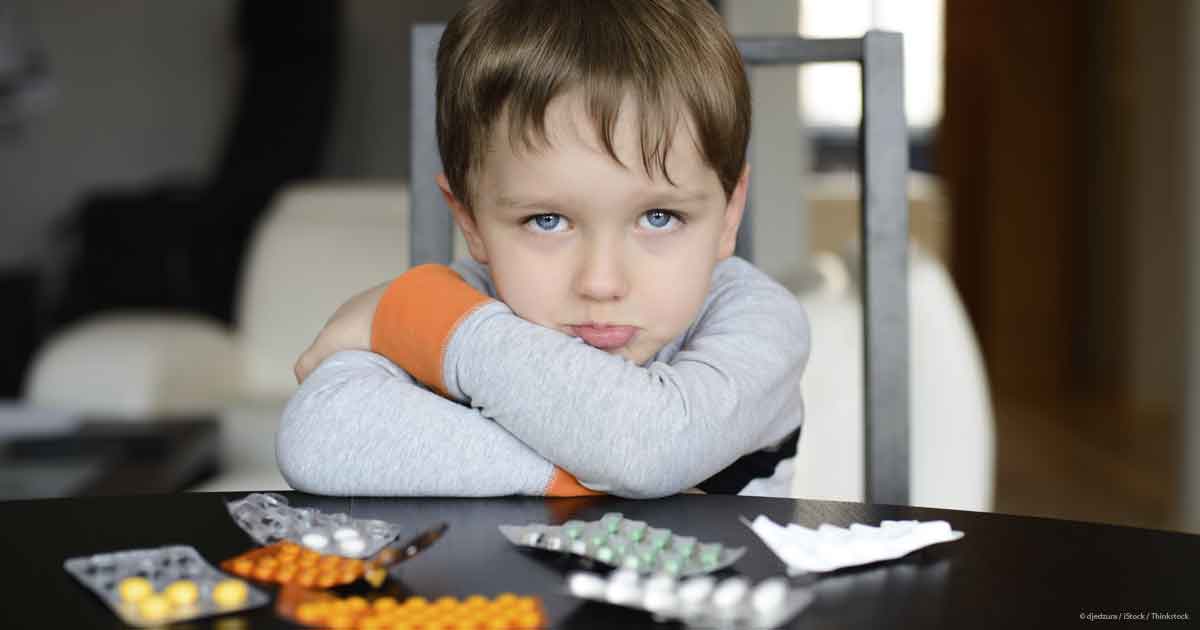 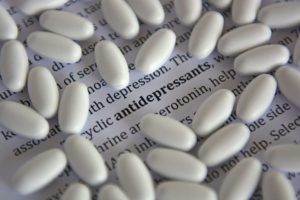 CHILDREN as young as two are being prescribed antidepressant drugs to combat bed wetting, a practice that has divided mental health professionals.

Kids in Queensland were the third most medicated in the country, according to figures seen by The Sunday Mail.

NSW leads the way with 464 children under six being prescribed the antidepressant medication followed closely by Victoria with 386 and Queensland with 342.

Leading children’s psychiatrist Dr Jon Jureidini from the Critical and Ethical Mental Health Research Group said the use of antidepressants on children was “completely unacceptable”.

“It is disturbing the level of antidepressants being used in children,” he said.

“It is a real concern. There’s no reason for those very young children to be on antidepressants.

‘‘There’s no evidence that antidepressants work on children and there is good strong evidence that the harm outweighs the benefits.”

Dr Jureidini believes the heightened number of prescriptions could be because of anxiety, but said the medications would not solve patients’ underlying psychological issues.

“The thing about anxiety is that it tends to last for a long time,” he said.

“Unless you deal with it psychologically and socially it’s not going to go away.

“The medication might help for a period of time but you are not actually dealing with the underlying problem.

“The fact the child is suffering does not mean they are at the severe end of the spectrum and just because they’re there doesn’t mean there is any rationale for these medications.”

Dr Niall McLaren, a private practice psychiatrist in Brisbane’s west who deals primarily with adolescents, said the numbers were shocking.

“Antidepressants are highly addictive, once you start it’s hard to get off,” he said.

“If I can treat these people without antidepressants, so can every psychiatrist.”

AMA Queensland Council of General Practice chair Dr Richard Kidd said if it were not for medical “interventions” children could end up “much worse”.

“I have prescribed those sort of medications to children at a pretty young age for severe depression, severe obsessive compulsive order and severe anxiety and panic problems.

‘‘I’ve had kids who have had severe OCD and can’t get out of the house because they just can’t get their hair right.

“There is quite compelling evidence that to do nothing with these children will result in significantly worse outcomes and that doing nothing is actually harmful.”