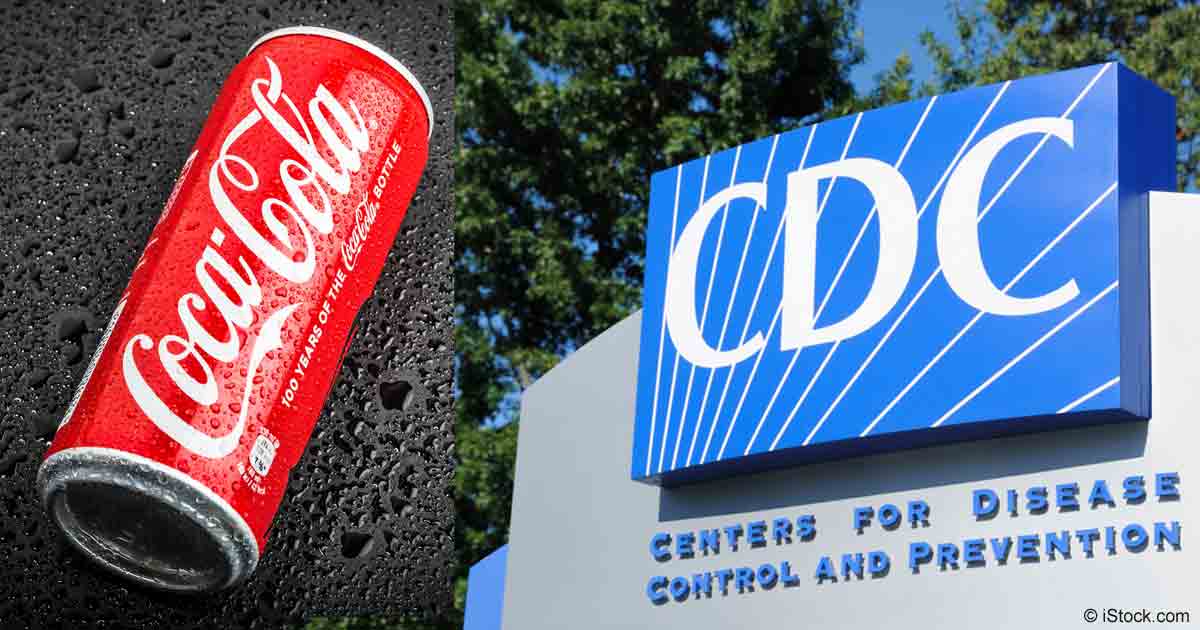 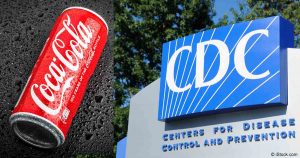 Coca-Crony: Sweet Ties to the CDC

by Alliance for Natural Health – USA

More evidence suggests this government agency has been bought and paid for by Coca-Cola.

We recently reported that a high-ranking official at the Centers for Disease Control and Prevention (CDC) had resigned after extensive ties to Coca-Cola were exposed. Dr. Barbara Bowman, director of the Division for Heart Disease and Stroke Prevention, was helping Coca-Cola influence the World Health Organization, which had published new guidelines on sugar consumption that were unwelcome to the beverage industry.

Now it appears that Coca-Cola has ties to another CDC official, Michael Pratt, senior advisor for Global Health in the National Center for Chronic Disease Prevention and Health Promotion.

Pratt is the scientific advisor to ILSI North America, serves on an ILSI committee on “energy balance and active lifestyle,” and is a member of the ILSI Research Foundation Board of Trustees. He was an advisor on an international study of childhood obesity funded by Coca-Cola.

Pratt’s work with ILSI dovetails with Coca-Cola’s “energy balance” propaganda effort—the idea that lack of exercise, rather than poor diet and excess sugar, is the primary cause of obesity. Pratt co-authored a Latin American health and nutrition study, which received funding from Coca-Cola and ILSI, studying the “complex relationship existing between energy imbalance, obesity and associated chronic diseases.” Pratt was one among a group of professors communicating with Coca-Cola executives about getting Mexico’s National Institute of Public Health to “play ball” because the Institute knew that Coca-Cola was sponsoring the study.

ILSI and Big Food are also infiltrating the World Health Organization (WHO) with scientists, money, and research to peddle its phony science, according to a report by a WHO consultant.

That Coca-Cola is attempting to use Pratt and ILSI to get to WHO, in an attempt to avoid damage to their overly sugared (and decidedly unhealthy) beverages is just the tip of the iceberg. The company already has plenty of friends at the UN and elsewhere. They are members of the UN Global Compact. This is a kind of global chamber of commerce where corporations sign on to look like good guys as they glad-hand their way into access—to UN officials, government officials, and other movers and shakers worldwide. All the UN asks of them, as members of the Compact, is to promote the agenda of the UN. Bayer was one of the founding members of the Compact and Coca-Cola joined in 2006. PepsiCo¸ and other Big Food, Big Pharma, and Big Ag companies, are also on board.

Politically savvy Americans are accustomed to watching the revolving door between government employees who graduate to plum jobs with the companies they helped promote while public servants. The thoroughly globalized version of the revolving door introduced by the UN Global Compact started spinning in 2000 and is quickly becoming a major aspect of doing global business.

Pratt’s value as a CDC official with global ties right now makes him a particularly valuable asset to any corporation in the private sector seeking government help. And if and when he decides to go through the revolving door, it will be interesting to see how much he is worth in the private sector, whether because of past favors or because of crony deals yet to be made.

Read the full article at ANH-USA.org.