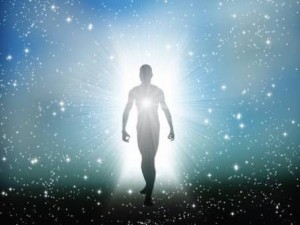 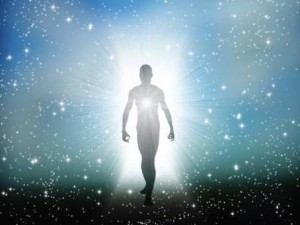 The greatest question of all time may very well be, ‘what happens to us when we die?’ While many, individuals, religions and spiritual traditions have come to their own conclusions about the ever-lasting nature of the soul, it takes a great deal of faith to be certain about the after life. To the scientific mind, this won’t do, and the question looks a little more like, ‘what happens to human consciousness after clinical death?’

A team of researchers at Southampton University in the UK recently conducted one of the largest ever studies about what happens to consciousness after death. The conclusion: We still don’t know what happens, but consciousness and awareness appear to linger for sometime after physical death, suggesting that consciousness and the body are entangled actors somehow, and that may unravel and follow seperate paths after what we refer to as death.

“Scientists at the University of Southampton have spent four years examining more than 2,000 people who suffered cardiac arrests at 15 hospitals in the UK, US and Austria.

And they found that nearly 40 per cent of people who survived described some kind of ‘awareness’ during the time when they were clinically dead before their hearts were restarted.” [1]

We are accustomed to thinking of this issue in terms of ‘near-death experiences,’ which have very little scientific appeal as by their very nature these experiences are entirely subjective and impossible to quantify. Attempting a more objective look at what happens to the mind/conscious apparatus of our being, the multi-disciplinary team was led by Dr. Sam Parnia, who in an interview related to the study, remaked:

“The evidence thus far suggests that in the first few minutes after death, consciousness is not annihilated. Whether it fades away afterwards, we do not know, but right after death, consciousness is not lost. We know the brain can’t function when the heart has stopped beating. But in this case conscious awareness appears to have continued for up to three minutes into the period when the heart wasn’t beating, even though the brain typically shuts down within 20-30 seconds after the heart has stopped. This is significant, since it has often been assumed that experiences in relation to death are likely hallucinations or illusions, occurring either before the heart stops or after the heart has been successfully restarted. but not an experience corresponding with ‘real’ events when the heart isn’t beating. Furthermore, the detailed recollections of visual awareness in this case were consistent with verified events”.

The scientists admit that they still don’t know at all what is going on with human awareness after death, even though the study gives concrete eveidence that some portion of our consciousness is able to survive at least the first few minutes of bodily death, and maintain sufficient awareness to somehow observe the clinically dead body and its surroundings while awaiting resucitation.

The research is a scientific clue that consciousness survives clinical death, and while not all that consclusive, the study certainly opens the door for an expanding understanding of the relationship between the body and the spirit. The singularity point between science and spirit may be approaching more rapidly than ever.