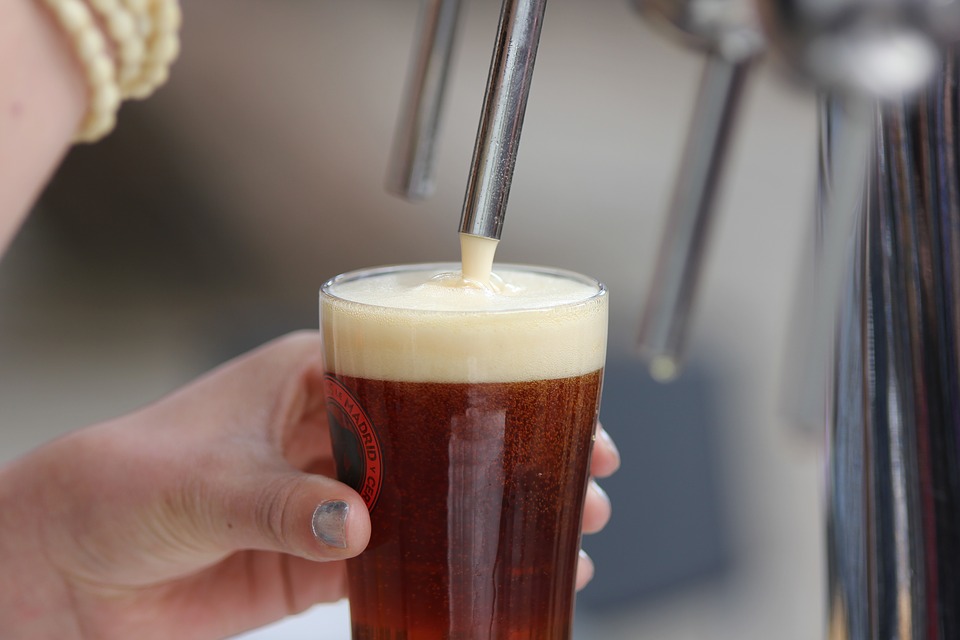 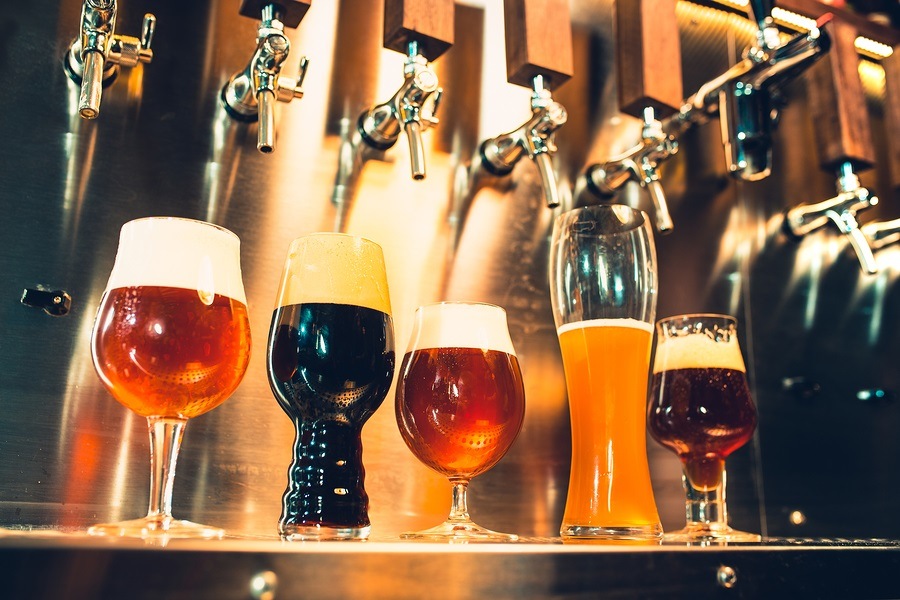 NOTE: This is painful to read & makes my blood boil that these bastard corporations can contaminate even simple things that we all enjoy with their poisons. The roundup venom has saturated the entire planet but that’s what it was designed to do, right? YES.

We have previously reported about the problem beer drinkers face today with most beers being contaminated with glyphosate, the active ingredient in the world’s most-used herbicide weed-killer, Round Up.

In the United States, beer makers have had a hard time finding uncontaminated barley, a staple in most beer making recipes. This is due to the fact that barley, along with other crops grown in the northern climates, is desiccated at harvest time with glyphosate to control the harvest before snow comes.

A report out of Germany also confirmed that Germany’s top beers, known world-wide for their high standards of quality, were also contaminated with glyphosate. (Source.)

Now, it is being reported that genetic engineers in California are developing a GMO version to hops, to create “fake beer.”

Genetic engineers in California have genetically engineered brewers’ yeast that can make a beer-like substance without the use of hops.

In addition to GM-free Scotland’s comment on this development at the foot of the article below, we would add:

* Much of the GM yeast, in line with the usual commercial breweries’ practice, will likely be removed before bottling and thus may not be consumed in large quantities.

* However, the disposal of the yeast poses significant environmental concerns.

* The main food safety concern is that the gross alteration in the yeast’s biochemistry caused by the genetic engineering process poses a high risk of producing novel toxins or increased levels of known toxins, which will no doubt pass through to the marketed product. Even if most of the GM yeast is removed from the final product, the yeast may secrete a toxin into the surrounding beer-like fluid, which will end up being consumed. Hence the strong need for safety testing.

* A GM yeast developed in the 1990s was found to contain unexpectedly high levels of methylglyoxal, a highly toxic substance which is mutagenic (damages DNA) and carcinogenic. Its concentrations were 30 times higher than those found in non-modified strains of yeast.

Craft beer brewing is an art form whose products are fast gaining in popularity. Typically, a craft brew is tastier than industrial versions because it uses far more hop flowers whose complex essential oils impart the characteristic beer flavour and aroma.

The variability of hop flowers make them an irritation to big brewers because their market demands uniformity, their factories demand recipes, and art is beyond them. Hops are also expensive. But the other vital beer-ingredient, yeast, is cheap.

Genetic engineers in California have the answer: forget the hops. Just create GM brewers yeast with a couple of extra genes to generate the enzymes to generate look-alikes of a couple of the main essential oils and bob’s your uncle: a brew with a beer-like flavour and alcohol.

The novel enzyme-creating genes were copied from the traditional culinary herbs, mint and basil, and there were a couple of extra yeast genes added in too to make everything work. All of which makes it sound like a beer with nothing really unnatural or synthetic; indeed a very safe beer.

However, what had to be done to the yeast to force it to produce proteins and essential oils it didn’t actually want or need was more complex. Yeast naturally produces the precursors to the essential oils required, but it does so in a tightly regulated way. To achieve an artificial accumulation of the precursors needed, this natural control has to be by-passed by artificial genes.

Presumably, all safety tests were by-passed too because in taste-tests the novel beer-like beverage was described as “hoppier”, “grapefruit-like”, with shades of “fruit-loops and orange blossom”.

Hoppy GM yeast will be easy to sell to industrial brewers: it’s cheap and promises to convert their taste-deficient brews into ersatz craft beers. Consumer “trepidation” of GM will, it is hoped, be overcome by the environmentally-friendly ticket attached to the beer: a reduction in water use (reportedly one pint of craft beer requires 50 pints of water just to grow the hops), a reduction in the land area put to growing hops, and a reduction in the energy needed for processing, transport, and storage of the hops.

We’re talking about a GM micro-fungus related to lot of diseases, with a very out-of-control disturbed physiology. It will be consumed in large volumes. It will be discarded into the environment in large quantities. It could spread itself about inside and outside you with the ease typical of all yeasts. And no one’s got any notion of safety-testing it. Don’t drink it.

6 thoughts on “Contaminated Beer: Is It Still Possible to Find Good Beer Anywhere?”