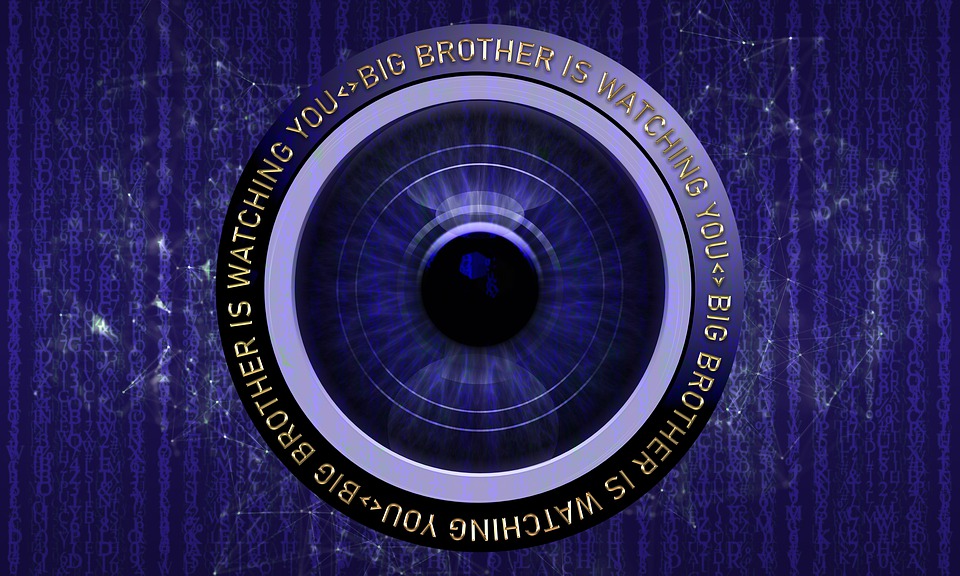 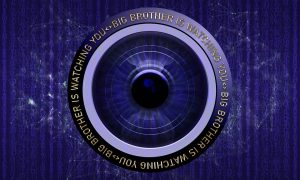 The battle against coronavirus is going hi-tech, with Australians to be asked to download a phone app that will monitor their movements — but only with their express permission.

The Federal Government believes restrictions on the community could be eased in the months ahead if there’s more testing, greater surveillance of those infected by the coronavirus and much faster tracing of those they’ve had contact with.

It is developing a mobile phone app with the private sector to help monitor Australians’ daily interactions.

The ABC understands the app will be ready in a fortnight but the Government believes it would need at least 40 per cent of Australians to voluntarily sign up for it to be effective.

The app would be opt-in only and not mandatory.

It is understood the app would plot who had spent 15 minutes or more in close proximity with a person who proves to be COVID-19 positive.

The challenge facing the Government will be encouraging enough Australians to sign up.

Singapore, which is considered a more compliant society, has developed a similar app but only 20 per cent of its citizens have agreed to share their mobile phone data with the Government.

That app, called TraceTogether, uses bluetooth technology to record contact with other people, even if you do not know them.

Singapore even shared some computer coding to help with the app development.

“We need a greater degree of tracing capability for contacts, and that can happen much more quickly than it does now,” Mr Morrison said on Tuesday.

“We need a greater health capacity to be able to respond to these sort of outbreaks and respond very effectively.”

Chief Medical Officer Brendan Murphy also indicated the app was in the advanced stages of development.

“We’re very keen to use it and use it perhaps even more extensively than Singapore,” Dr Murphy said.

“Obviously there’s a conversation to be had with the community on the acceptability of it.

“But we think that the idea of the app is a really excellent one if you’ve programmed it properly, and got the right community buy-in, so we’re actively looking at that.”

Attorney General Christian Porter is examining the privacy implications of the app.