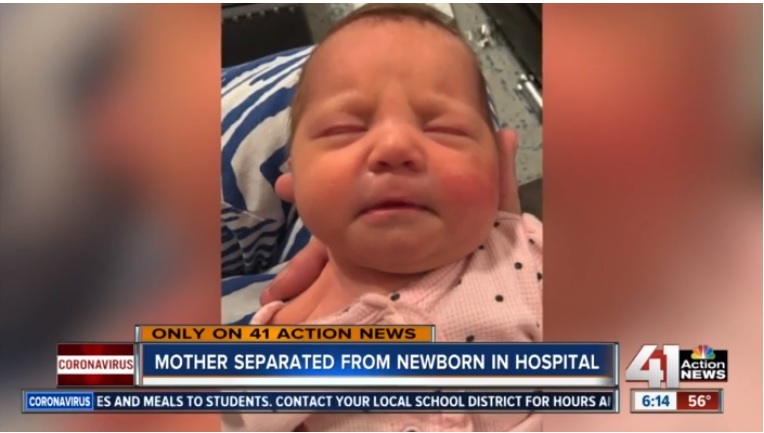 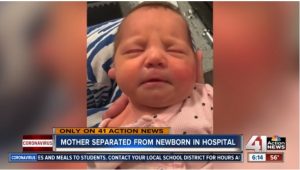 We started our MedicalKidnap.com website back in 2014 to document the sheer volume of innocent families losing their children to Child “Protective” Services and the multi-BILLION dollar Child Welfare Foster Care and Adoption system that employs hundreds of thousands of government workers nationwide.

For over 5 years now we have documented the corruption in this evil system, and exposed it as a child trafficking system. We have published hundreds of stories during that time documenting how families have their children literally kidnapped by the State, almost always by using the medical system in some way.

We have endured threats and orders from various judges and attorney generals who have ordered us to take down our stories, as they prefer to do their dirty work in secret, intimidating parents by threatening to NOT return their children to them if they dare to go public on social media or report their stories to us, using the color of law to state they are only “protecting” the identities of these minor children in State custody by such demands, while at the same time taking their photos and advertising them on public websites as available for adoption, violating their own supposed reasons for not allowing parents to post photos of their own children.

We have exposed how the bulk of the children being trafficked sexually primarily come out of this evil child welfare system, using the government’s own statistics as well as the testimonies of attorneys who represent these sexually abused children, at least the few who actually get their day in court.

We have also exposed the hypocrisy of the Christian Right who allow this to happen by accepting government funds to foster and adopt children, using a false theology of “orphan care” to redefine “orphan” so that mostly rich, white middle class Christians could take children away from poor minorities, either in the U.S. through foster care, or from other countries abroad through adoption, and how this evil system would probably not even survive if Christians stopped participating in it and just started taking care of poor children, along with their poor parents, directly through their churches without government partnership.

We have done all this for five and a half years, publishing over 1000 articles on these topics at MedicalKidnap.com, and yet as of today, NOTHING HAS CHANGED.

In fact, due to the Plandemic, things have become even worse, and it appears the system is getting ready to take even more children than ever before.

We have already reported how COVID is being used to separate children from their parents, and there is evidence that with the planned “Second Wave” due to hit soon, the child trafficking government system is set to take away more children than ever before.

A woman who apparently runs a private child care center in Minnesota went on Facebook with a live recording earlier this week to reveal what is being planned in Minnesota to start housing more children taken away from parents, using the excuse of the Plandemic, as testing now ramps up, and contact tracing is soon to be implemented nationwide.

She issues a dire warning, one that everyone needs to listen to, because I can assure you that this is being planned in every state, whether Democrat or Republican. This is NOT a politically partisan issue. Child trafficking is alive and flourishing in ALL states.

They’re coming for your kids.

Children Being Medically Kidnapped from Parents Due to Coronavirus Scare