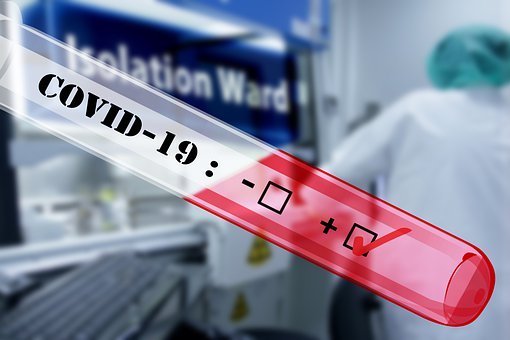 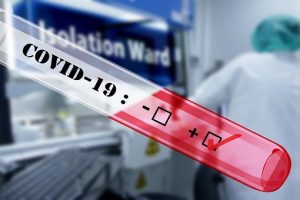 As always, I suggest new readers go back and acquaint themselves with all my articles on the coronavirus situation (archive here). I can’t possible recapitulate the full scope of details, evidence, and analysis each time I write a piece.

In today’s episode of virus fakery and population mind control, I examine the one important difference between this phony epidemic and its predecessors—West Nile, SARS, MERS, Swine Flu, Ebola, Zika.

By which I mean, the size of the lie.

In previous incarnations of “raging outbreaks,” the people controlling the operation (CDC, WHO, etc.) were content to let their propaganda fade out after a short time. And as quickly as the false threat was invented, it began to dissolve.

This time, however, the controllers feel sufficiently emboldened to pour fuel on the fire of the lie and build it into an illusion of conflagration.

That’s the long and the short of this story.

In all other respects, the 2020 “epidemic” is identical to the previous duds: farcical announcement of an outbreak; miraculously quick and dubious “discovery” of a virus; deployment of diagnostic tests that don’t work; deceptive inflation of case numbers; ludicrous claim of global spread; where actual illness is occurring, a cover-up of the true reasons, which have nothing to do with a virus.

In turn, the quarantines, and an accompanying urge for “self-isolation,” torpedo trade and industries and markets.

The world population, one more time, is tuned up to accept any and all medical dictates.

To put it another way, the current coronavirus fantasy could have been floated with the half-hearted intensity of prior epidemic duds. However, for no other reason than the desire to tighten the screws of control, the choice was made to shove more counterfeit chips across the table this time.

For that purpose, China was an ideal starting point. The government wouldn’t hesitate to lock down 100 million citizens—thus ramping up the “seriousness of the matter” from the get-go—kicking off a worldwide dither. China was the model. As I predicted, other nations would pick up the cue and feel comfortable about following suit. A deranged Italian politician has now quarantined a quarter of the country’s population.

On the bright side, the controllers are overplaying their hand. How could they not, given their front men fatuously predicting 40 to 70 percent of the world population will become “infected,” and millions will die. When that doesn’t happen, a good many people will remember those bloated projections. The boy-who-cried-wolf factor will kick in, regardless of how many social media platforms try to erase the past through censorship.

Here is an informal list of current predictions, from various sources. I suggest you keep it, in order to remember what to remind doomsayers of, when the dust clears: containment won’t work; the virus will spread unchecked all over the globe; the rate of transmission of the virus and the death rate will escalate; the virus is actually a devastating bioweapon, against which the human immune system has no defense; the virus’ genetic makeup, containing elements of the deadliest virus ever discovered, HIV, will wreak unprecedented havoc. You can add other world-ending predictions as you find them.

It’s almost as if, once social media had their censors firmly in place, the green light, signaling “coast clear to launch the 2020 epidemic fairy tale,” flashed on.