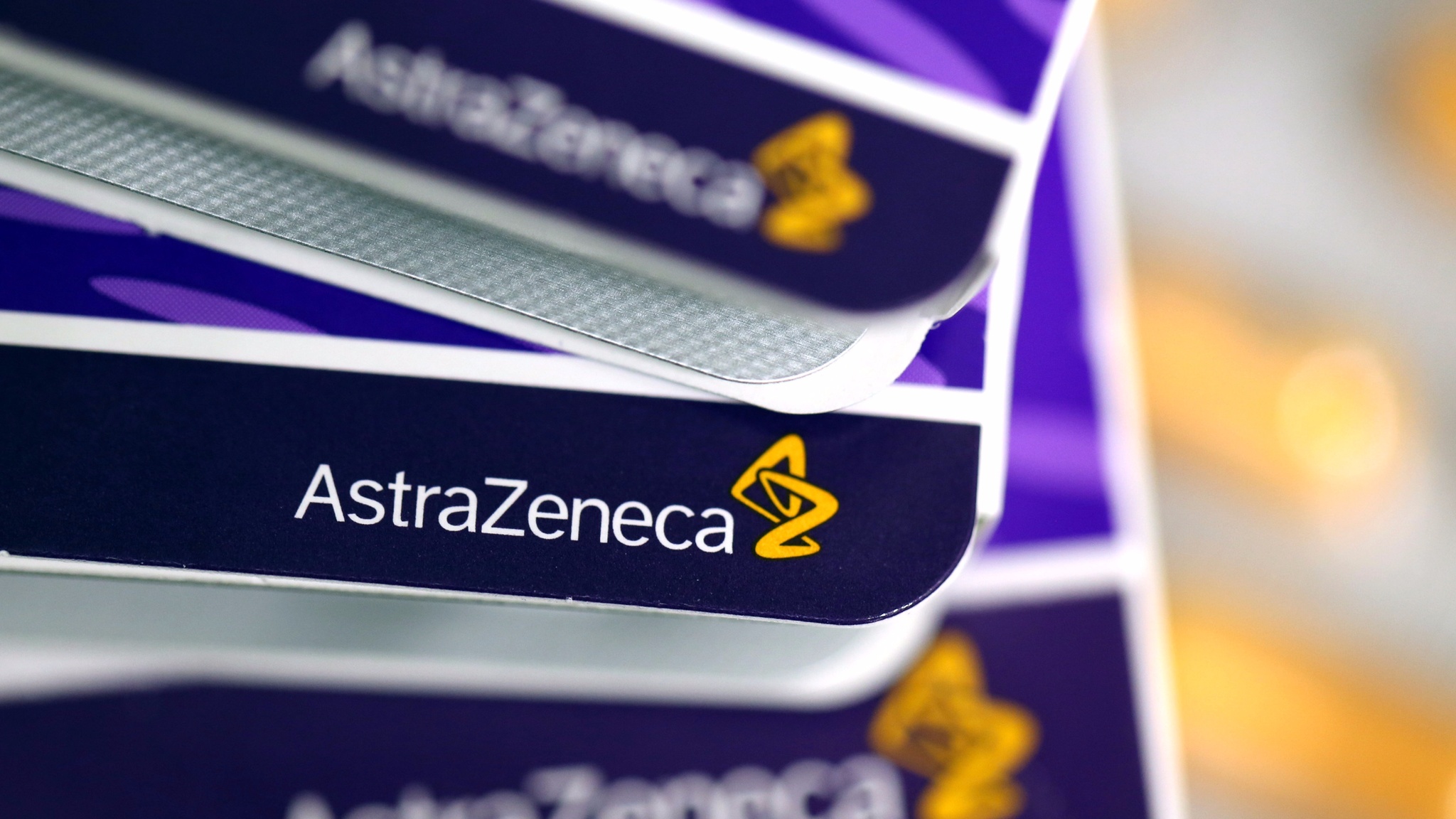 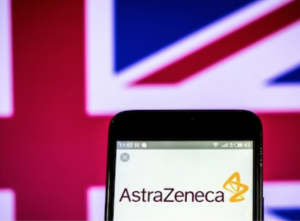 Putting your destiny into the hands of a drug company is much like seeking reassurances from an opportunistic pimp. The returns are bound to mixed, dressed up in deceptive language. The promises, however, are always remarkable. The back-breaking pace in finding a vaccine for COVID-19 is something that is bringing out the pimps of industry, notably those in Big Pharma.

One such candidate is the British-based AstraZeneca, which has busied itself with striking vaccine-agreements with alliances and countries across the globe. Last month, a bombastic press release from the US Department of Health and Human Services (HHS) announced that it was responding to President Donald Trump’s call made under “Operation Warp Speed” to produce “at least 300 million doses of a coronavirus vaccine AZD1222” in collaboration with the company to be “delivered as early as October 2020.” AZD1222 is a COVID-19 vaccine candidate developed by the University of Oxford but licensed to the company.

The agreement between AstraZeneca and the Biomedical Advanced Research and Development Authority (BARDA) “will accelerate the development and manufacturing of the company’s investigational vaccine to begin Phase 3 clinical studies this summer with approximately 30,000 volunteers in the United States.” There is much in the way of offsetting costs: BARDA promises up to $1.2 billion in support.

The pharma giant is spreading itself ambitiously. While the French pharmaceutical company Sanofi, and the US biotech company Moderna, have also dedicated themselves to the quest of developing a coronavirus vaccine, they seem dwarfed by the entrepreneurial gravitas of AstraZeneca. There are agreements, for instance, with the Norway-based Coalition for Epidemic Preparedness Innovations (CEPI) and Gavi, the international vaccine alliance. Similar understandings have been reached with the United Kingdom and the Serum Institute of India, the latter promising up to 1 billion doses.

On Saturday, a deal between four EU countries (Germany, France, Italy and The Netherlands) and the Anglo-Swedish giant was announced capitalising on momentum gathered from the US deal. The agreement between Europe’s Inclusive Vaccines Alliance and AstraZeneca, should it be successful, will also make any resulting vaccine available to any EU country willing to participate. The company’s CEO Pascal Soriot could be forgiven for feeling a little cocky. “This agreement will ensure that hundreds of millions of Europeans have access to the Oxford University’s vaccine following its approval.”

The concern here is how uncritically willing government officials are willing to get into the king sized bed that is Big Pharma. Behind every drugs company celebration is a scandal and behind that scandal an entire platoon of lawyers, publicists and regulators. To that end, the field of AstraZeneca’s improprieties, actual and alleged, is vast. Its operations, at times, have resembled those of the most daring privateers and cutthroat mercantilists.

In 2016, AstraZeneca agreed to pay $5.5 million in a settlement over charges they had violated the US Foreign Corrupt Practices Act. Improper payments had been made to health care providers based in Russia and China between 2005 and 2010. Such conduct interested the US Securities and Exchanges commission, which instituted cease-and-desist proceedings which had the effect of inducing an offer of settlement. In the words of the order, AZN “failed to devise and maintain a sufficient system of internal accounting controls relating to the interactions of its China and Russia subsidiaries with government officials, the vast majority of whom were health care providers (‘HCPs’), at state-owned and state-controlled entities in China an Russia.”

The company also has a few stand outs on the product side of things, a salient warning to governments the world over that doing deals with such an entity is potentially harmful and inherently corrupting. Seroquel, AstraZeneca’s second best-selling pharmaceutical, was promoted by the company to physicians and psychiatrists between 2001 and 2006 for mental disorders not covered by US Food and Drug Administration approval. (The approval range spanned the treatment of schizophrenia, short term treatment for certain manic episodes linked to bipolar disorder, and then, in 2006, bipolar depression.)

A whistleblower lawsuit subsequently alleged that the company had marked Seroquel to cover everything from dementia to anger management, post-traumatic stress disorder and sleeplessness. Doctors were also paid to give advice to the company on how best to market the drug for unapproved uses. Resorting to a technique it has come to master over the years, AstraZeneca refused to admit liability for such a marketing strategy while still paying $520 million in the civil suit.

Such short and sharp practice has extended to manipulating the clinical record, something that should make any investors into a COVID-19 vaccine vary. The company has been known to fudge the results of clinical trials, stressing supposedly positive findings while diligently hiding nastier ones. The notorious CAFE (Comparison of Atypicals in First Episode) study on comparing the effectiveness of three “atypical” antipsychotic drugs – Seroquel, Zyprexa and Risperdal – was accused by Cardiff University’s David Healy, a senior psychiatrist, of being “a non-study of the worst kind”, designed as “an entirely marketing-driven exercise” rather than having any scientific value. The criteria of effectiveness – for instance, whether the drugs were taken to the end of the study – suggested that the designers from the AstraZeneca were only interested in one thing: that candidates using them stuck with the programme. This said nothing about effectiveness as such, a point made even more glaring by the study’s omission of older antipsychotics.

The speed of this entire exercise is also a danger. Speed can be fatal in scientific endeavours, be it in terms of the outcome, or in terms of the mission. This is also being prompted by what can politely be described as a paradox. The leader of the Oxford University group and Soriot have one big lament: that declining transmission rates in countries with experimental vaccines may doom the effectiveness of any potential product to combat COVID-19. Adrian Hill, director of the Jenner Institute at Oxford, put it rather curiously to the Sunday Telegraph: his team was facing the prospect that the virus might actually disappear. Good for some; not for others. “Now the problem we will have, I think,” claimed Soriot, “is we are running against time a little bit, because we see already the disease in Europe is declining.”

All that cash promised and expended; all those potential profits that just might go begging. Coronavirus may yet prove to have a few more tricks to bedevil those on the vaccine trail, but the problem of Big Pharma’s corruption of public institutions remains a stubborn warning. So far, it is not being heeded.