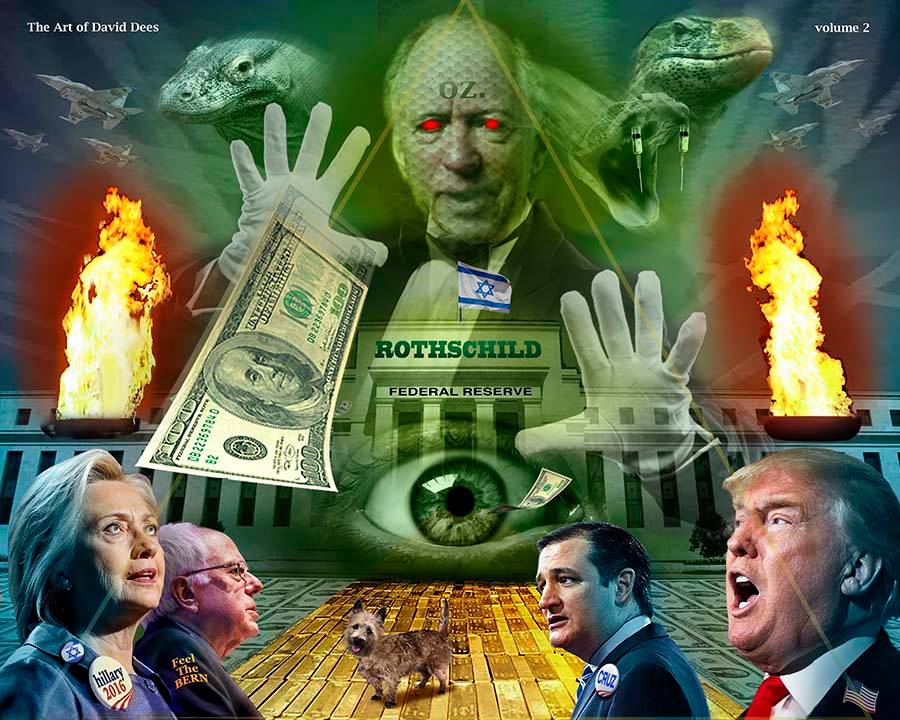 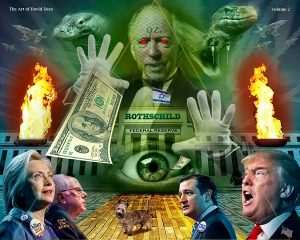 The plan all along was: sell a STORY about “a new virus.”

A virus that researchers would believe they had discovered—but didn’t.

The researchers are cultishly devoted to procedures of discovery that are scientifically useless and non-valid, as I’ve explained in several articles.

Why would elite players have run all these pandemic exercises, drills, planning sessions, and table-top simulations well in advance of the “outbreak,” so that anyone with a computer could discover them in hours?

Why would a few of these exercises have openly named a coronavirus as the cause of the upcoming pandemic?

The plan all along was to dupe people into believing that a real virus was spreading across the globe.

And if you doubt that so many researchers, planners, public health officials could be “in on the conspiracy,” you’re absolutely right. No need for conscious knowledge. 99.99 percent of the players are already true believers in THE VIRUS.

You’ve got, say, a dozen “pre-pandemic” tabletop exercises, and all in all, there are 300 people sitting at tables, and they believe they’re talking about a real deadly virus—because by prior medical training and propaganda, they were taught to be true believers.

And at those exercises, there was one man sitting inconspicuously at the table, or leaning quietly against a wall, observing, who knew the truth. He was there to make sure the believers never wavered.

If someone wants to make a movie about reality, there it is.

A variation: Twenty CIA people are sitting at a table planning a covert infiltration of, and a revolution in, a foreign country WHICH IS THE ENEMY—and everyone at the table believes that foreign country IS the enemy. Except for one man. He knows the CIA has already created, through propaganda, A FALSE STORY about that country being the enemy.

There are dozens of variations on this theme, which is: the true believers, and the operator who knows the truth.

Another example: a “patriot” CEO with deep pockets commits his workers and resources to building up weapons for the war effort; but at the same time, he is secretly selling armaments to the enemy. He’s playing a bigger game. 99.9 percent of everyone else believes the war is being fought honestly.

A phony televangelist is preaching to huge crowds and raking in donations. Only a few trusted associates know the whole operation is a con. The crowds are true believers.

Fill in your own examples of the basic theme. It’s standard practice in small and large operations. It’s no surprise, that in the case of COVID, the same m.o. should be in play. But in this operation, “science” is touted as the proof to satisfy all the faithful. And science is a very convincing hustle.

Behind the hustle is a political hierarchy. That means only carefully chosen scientists are allowed to stand next to the president on television and lie through their teeth to the public.

The COVID plan, all along, involved lockdowns and economic devastation. That was and is the short-term goal. The story about a virus is the means to arriving at the fulfillment of the goal.

It’s possible that the next phase of the plan will involve an excuse to assign energy-use quotas and limits to nations. Ordinarily, this would be sold via a story about climate change. After the virus hoax and the lockdowns, some fairy tale about needing “re-allocation” of energy in order to reopen national economies “with justice” might be the ticket. Don’t look for logic. The planners use fake logic, just as they use fake viruses.

Globalist technocrats yearn for energy quotas. They want to monitor and control the ongoing energy use of every human. It’s part of their vision for re-engineering society, to resemble a machine.