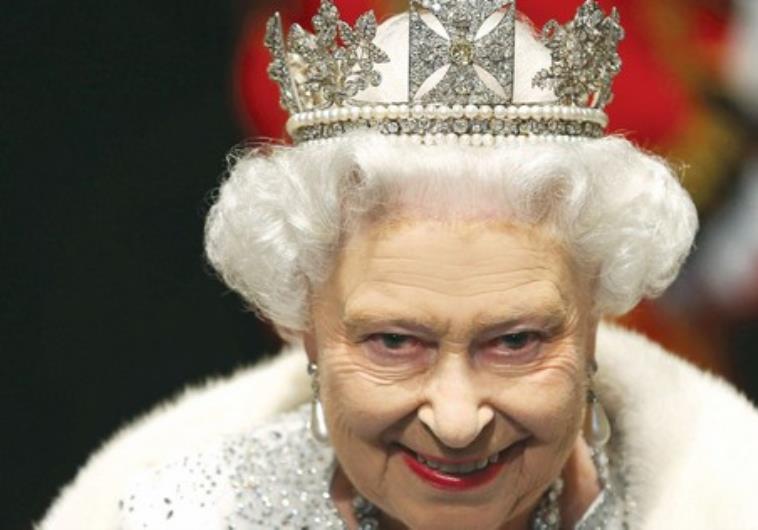 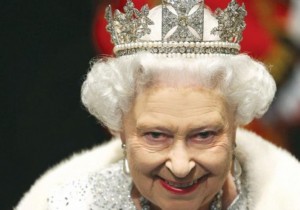 David Icke has said the royal family are shapeshifting lizards in a prime political interview on BBC national TV.

The well-known conspiracy theorist – though he denies being so – came head-to-head with This Week host Andrew Neil in an eyebrow-raising clash.

Watched by Labour MP Liz Kendall and ex-MP Michael Portillo, he advanced the theories that have brought him fame for more than 20 years.

In 1991 Mr Icke claimed to be the Son of the Godhead. He has ideas about public figures being satanic paedophiles, and how apparently unconnected events are really attempts to control humanity.

Asked if he still thought the royal family were shape-shifting lizards, the author said: “Yes I do.”

He denied saying Buckingham Palace was inhabited by reptiles undermined the rest of his argument.

“If you deliver it in one line, the world’s run by reptiles, you go ‘that’s crazy’ – immediate reflex action,” he said.

“But when you see the back story and the evidence to support this, ancient modern, you see that throwaway line in a completely different context.”

He got some surprise partial backing from Michael Portillo – who said there had after all been a conspiracy over Hillsborough.

But the former Tory MP also blasted “intellectually lazy” people who latch on to conspiracy theories just because they distrust authority.

Mr Icke added David Cameron is “misleading the public” about Brexit and Tony Blair “lied” about WMD in Iraq, adding: “Those very same people gave us the official story of 9/11.”

Asked if 9/11 was a conspiracy he said: “Of course it was. There is a network that works through government agencies, through organisations like the CIA, to push an agenda on the world which is unfolding by the day.”

“He says paradoxically we keep obsessing about conspiracies because somehow it’s reassuring to think there’s some great network,” she said.

“In fact the world is chaotic and random and terrible things happen.”

Mr Neil added that most of the time “it turns out c**k-up is a better explanation than conspiracy”.

Mr Icke claimed triumph in March when David Cameron ended up denying there was a “giant David Icke-style conspiracy” to keep Britain in the EU.

And disturbing reptilian-like footage of George Osborne running his tongue across his lips led to jokes Mr Icke might have been right all along.