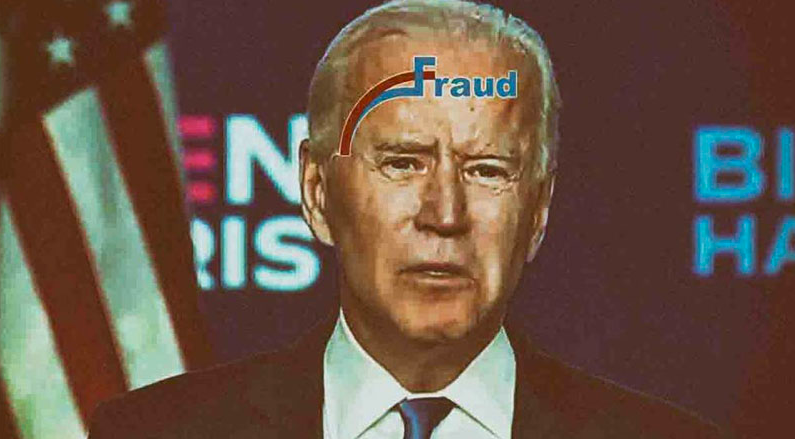 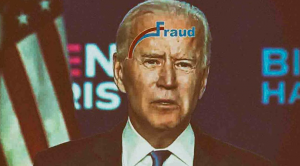 An Open Letter to the Patriot Movement

Where it concerns the 2020 POTUS election, please know that President Trump had to let the Democrats steal it outright.

It’s the only way this sting operation could go down with the least amount of death and destruction.

Who, pray tell, on planet Earth didn’t know that they would do the dirty deed?  Better to let the Democrats “do the crime so they can do the time”.  Hard time at Gitmo!

Had Trump won, the Left would have already burned down the country.

Had Trump won, the Democrat Party would have put him on the defensive—BIG TIME!  They would have falsely accused him of stealing the election for the rest of eternity.

The DNC, in collusion with Deep State and New World Order globalist cabal, would have used the CIA’s Mockingbird Media to relentlessly con the American people into believing Trump stole the election … when in fact Trump won by a landslide.  Just remember the fake Russiagate narrative, an epic canard that still echoes throughout the MSM echo chamber after proven completely false.

For these and several other important reasons, Trump has to first lose the election … … … so that he can then win it.

The only way this naked election theft and transparent electoral fraud was going to be outed is by Trump getting ripped off in broad daylight.

Because the true outcome was an unprecedented landslide for Trump, this election steal will be that much easier to prove … in court … by the Alt Media … and to the American people.

Look it, everyone hates to be cheated out of a win, especially when they’ve scored a HUGE victory.

The Right has watched this crime series evolve from day one, so there’s no doubt about this Democrat election theft.  They’re stealing it in so many ways it boggles the mind.  And, the perps left their fingerprints all over the countless crime scenes.

The sheer depth and breadth of this ongoing Democrat crime wave washing over the nation at this very moment could be likened to a ginormous election fraud tsunami that never stops until Biden hits 270.

In their recklessness and desperation, the DEMs committed any and every crime necessary to complete the steal.

Because the only goal was a Biden win — AT ALL COSTS — they’re carrying out this crime spree oblivious to the fact that the entire electorate is watching them 24/7.

Back to “Trump’s Secret Election Strategy”.

Now that Biden is poised to win via an obvious theft, Trump can put him on the defensive.

This little dynamic is crucial for a couple of reasons: As long as Trump sits in the Oval Office between now and Inauguration Day, the Left has no good excuse for rioting.  And if they do, because Trump simply exercises his legal right to challenge various state vote counts, Team Biden will look even worse for condoning the burning down of cities across America yet again.

Secondly, Trump has adroitly shifted the burden onto Biden’s shoulders to prove he did not steal the election … … … when, in fact, all the scientific, anecdotal and circumstantial evidence conclusively shows he did. (See: Crackerjack Statisticians Present Indisputable Evidence Biden Is Stealing the Election)

At this early point of the discovery process, it’s already evident from a burgeoning amount of hard evidence that Team Biden has perpetrated the election heist of the millennium … of all millennia.

Can you believe that the Left walked right into Trump’s trap?! (See: TRUMP TRAPS DEMOCRATS! Ingenious sting operation set in motion in 2017)

Basically what the Democrats did here was reverse the vote tallies, that were in Trump’s favor, over to Biden.  Only the true ballot numbers were even much more weighted toward an overwhelming Trump voter turnout. (See: The Greatest Voting Demographic Shift in U.S. History Is Taking Place In Shortest Period of Time Ever)

Isn’t this exactly what the Democrats have done for four years now?  Whatever they are stone-cold guilty of, they accuse President Trump of.  Biden was actually caught in the act of the UKRAINEgate crime, and Trump gets impeached for it.  WOW ! ! !

Here Trump wins by a landslide — FOR REAL — and Team Biden reverses the outcome during prime time.

However, this thing ain’t over yet.

And, it’s critical for Patriots to understand that the coming fight is not just about preserving the legitimate Trump victory.

If Biden if allowed to steal this election, the USA is history.

In point of fact, only by holding the DEMs to account here can the sovereignty of the American Republic be upheld.

Truly, both the continuity of this constitutional republic and the integrity of this representative democracy now hinge upon the authentic outcome of this election being validated.

It’s never been so imperative for the legitimate winner to be inaugurated on January 20, 2021.

Therefore, Patriots, it’s never been so urgent for the Patriot Movement to galvanize as never before.

In reality, this is not President Trump’s fight, it’s our fight.  And a fight to the finish it will surely be. 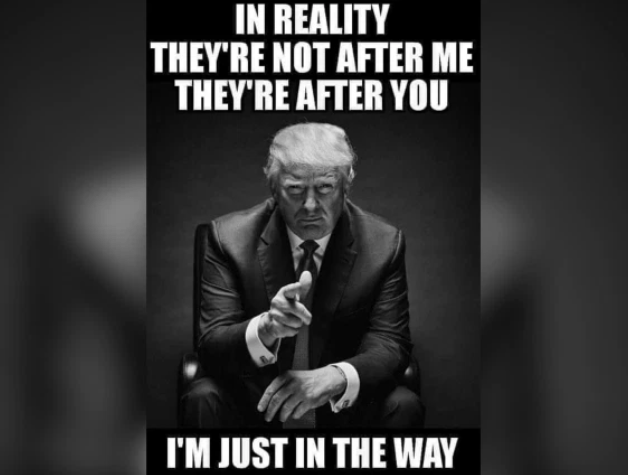 By the way, Trump has done enough fighting for a million lifetimes; he’s done his part.  Now it’s time for good Americans everywhere to step up to the plate and take back the country from those who have stolen it.

So be prepared to do just that between now and Inauguration Day… because things are guaranteed to get very hot in this melting pot known as the United States of America. 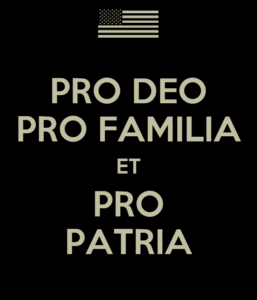 Patriots, it’s time to walk our talk LIKE NEVER BEFORE!  And if any US citizen has any doubt about this stark reality, please read the following sobering exposé.