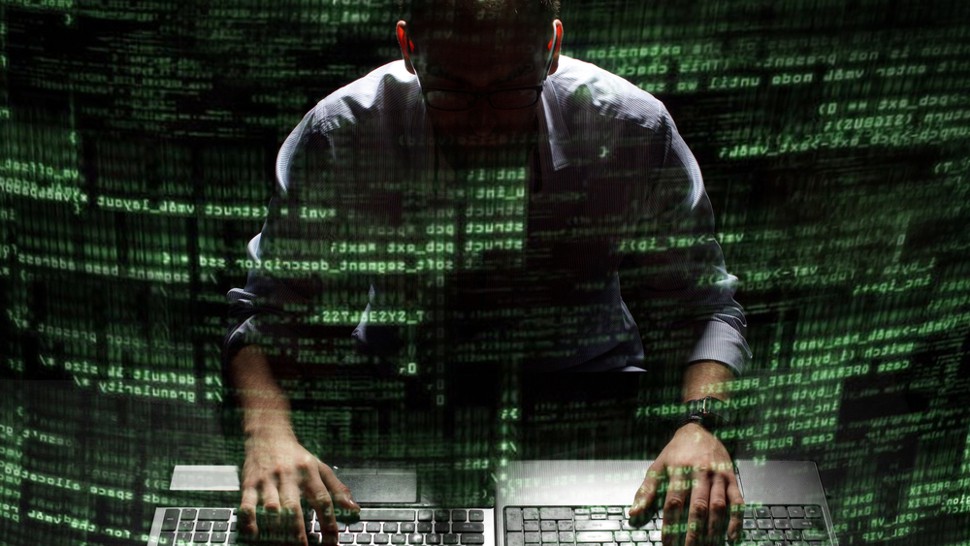 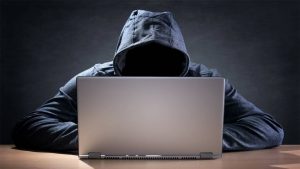 Ahead of International Holocaust Remembrance Day, the Diaspora Ministry unveiled on Thursday what it said was new technology for detecting anti-Semitic content on the internet.

The software, called the Anti-Semitism Cyber Monitoring System, or ACMS, is “the most advanced development in the world for monitoring anti-Semitism in real time,” the ministry said in a statement.

According to the ministry, the ACMS tracks anti-Semitic posts on social media and can detect how widely they’ve been shared, who is sharing them, and which cities and countries produce the most anti-Semitic content.

The system uses the International Holocaust Remembrance Alliance’s definition of anti-Semitism when scanning for content, and will initially monitor posts in English, Arabic, French and German on Facebook and Twitter before expanding to other platforms and languages.

In addition to the system itself, the ministry will operate a “war room” to analyze the anti-Semitic posts and will share the content with internet companies so they can be removed.

The ministry said the three “most anti-Semitic cities” were Santiago, Chile; Dnipro, Ukraine; and Bucharest, Romania. The cities in Western countries with the most anti-Semitic posts were Paris and London, according to the ministry.

Praising the system, Diaspora Affairs Ministry Naftali Bennett said it would expose online anti-Semites “for all to see.”

“The time has come to put a mirror in front of our haters and expose the ugly face of modern anti-Semitism,” he said. “From now on we’ll know who every anti-Semitic inciter is.”

Bennett also said “anti-Semitism hasn’t disappeared, it changed its shape and moved from the street to the internet.”

“Especially during the week we mark International Holocaust Remembrance Day, we must expose and shine a spotlight on the sources of anti-Semitic incitement,” said Bennett.

Donna and Hieu plug back in with me tonight to chat about  the live life claim and the incredible matrix like system that totally saturates every corner of our lives. You can find Hieu’s website here and can also contact him through the website if needed.  YouTube channel can be found here Related Posts:Australians Who[…]

Liam: from here; https://iamhassentmetoyou.com/ "I’m Going To Show These ...
Liam: A Hieu infomercial, fact or fiction? Can I do the same with affidavit...
cuddy45: This is eye opening information and it opens many more doors on the NW...
@gus: Regardless wether the UAP is the answer or not the problem remains tha...
Matthew: I knew the Uniting Church and Anglican Church were woke. I wasn\'t exp...
Diane Drayton Buckland: Global Peace and Restoration Consortium to replace UN? Nov. 26, 2021 ...
Diane Drayton Buckland: All Politicians you had best read some truth. You all think you are s...
Diane Drayton Buckland: WHO Finally Admits Flu Is DEADLIER Than COVID19 ! Published on Nove...
Diane Drayton Buckland: SOS GLOBAL CALLOUT AGAINST AUSTRALIAN GOVERNMENT TYRANNY Call out ...
dicko: I agree with your observations. Gunner hardly blinks, he doesn't appe...