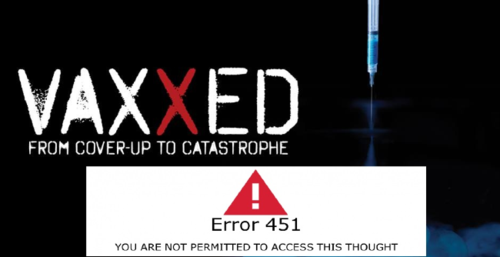 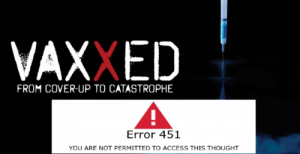 By Louis Conte and Wayne Rohde.

“We’ve got a counter-government here and we’ve got to fight it. I don’t give a damn how it’s done. Do whatever has to be done to stop those leaks.… I don’t want to be told why it can’t be done.”

Our pursuit of the identities of mysterious members of the Immunization Action Coalition Listserv continues.

To: Admin (At the Immunization Action Coalition)

After reading in The Guardian from March 29, 2016, I am very intrigued about the existence of the below mentioned IAC coordinated List Serv. Alison Singer, of the Autism Science Foundation, and a close associate of yours, stated the following in an interview with the Guardian:

“At the center of the network was a listserv group email list of more than 100 prominent individuals and science research bodies run out of the Immunization Action Coalition (IAC) based in St Paul, Minnesota. The listserv acts as an early warning system that sounds the alarm whenever the potent conspiracy theory that autism can be caused by vaccination surfaces. Through the listserv, conference calls were quickly organized among top scientists across the country to discuss how to respond to the news that what was seen as a scurrilous and misleading film was to be given a high-profile airing. Leading figures in the documentary world were also enlisted to add their objections to the showing of Vaxxed, the film directed by the disgraced former British doctor Andrew Wakefield, who was struck off from medical practice in 2010 for serious professional misconduct.

.entry-body links to your extended entry