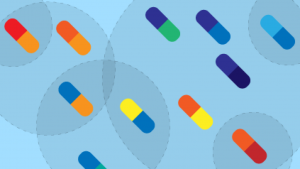 According to a report on Healthcare Daily, Children’s Health has begun offering patients an ingestible microchip and digital patch that can track whether or not an individual has taken his medicine and monitor diagnostics.

The technology is eerily similar to something we Christians have been warning about for years, technology that involves an “implantable chip (or in this case a digestible chip)” known as “The Mark of the Beast.”

Revelation 13:7 “No one can buy or sell unless he has the mark, that is, the name of the beast or the number of its name.”

While this chip does not require one to “buy or sell” it is a step in that direction and furthers Satan’s goal to microchip all.

What makes this even more interesting is the fact that the technology was derived from a company named Proteus Digital Health. According to Greek mythology, Proteus, was a god of the rivers, sea’s, and oceans. He also had the ability to shape-shift. Some fables even suggest he could be the son of Poseidon.

Here’s more on this report…. 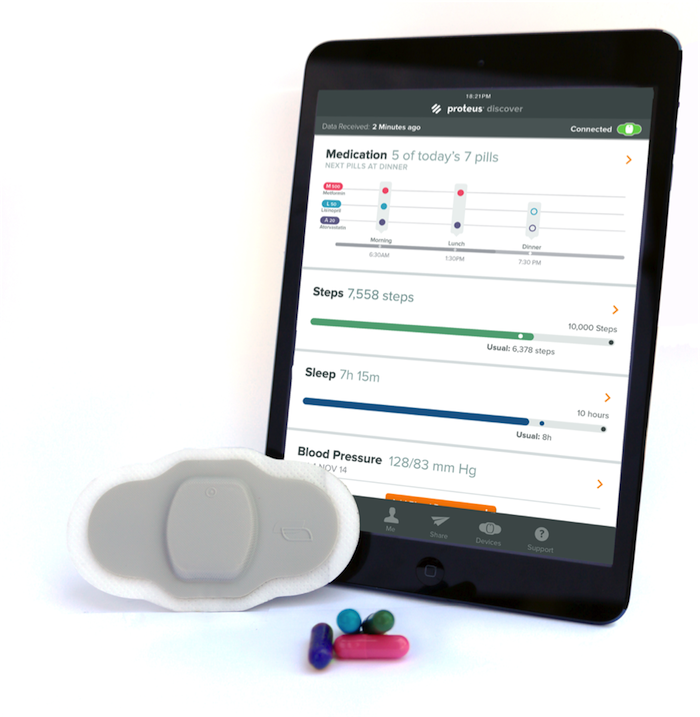 Patent number WO 2005055579 A1 is a patent that boasts of providing a form of artificial telepathy with no obvious signs of connection. This is a frightening advancement for believers of Bible prophecy, such as myself, because this could very well provide Satan the ability, once people are micro-chipped with the Mark of the Beast, to not want to remove their chip.

Revelation 14:9-11, “If anyone worships the beast and its image and receives its mark on their forehead or on their hand, 10 they, too, will drink the wine of God’s fury, which has been poured full strength into the cup of his wrath. They will be tormented with burning sulfur in the presence of the holy angels and of the Lamb. And the smoke of their torment will rise forever and ever. There will be no rest day or night for those who worship the beast and its image, or for anyone who receives the mark of its name.”

While Christians speculate and differ just on what that mark might be, one of the top views is that it will be a micro-chip RFID implant. If this happens then we could very well see the use of artificial telepathy as a way to control those implanted… 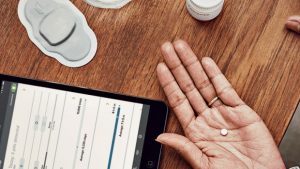 Songs, Books, Drugs.  These are fantastic 20th Century libraries, that are going to reveal their digital potential in the 21st century.”– Andrew Thompson of Proteus Digital Health on how their ‘digital drug’ will transform health care

When it comes to medical technology…. nothing, it would seem, could be simpler than the pill. Just open up, and swallow.  But pills could be getting a lot smarter, soon.

Proteus Digital Health makes the ingestible sensor.  It communicates with your smartphone, collecting data each time you take your medication, and that data is sent on to your doctor or to your family.

A drug that sends your health data to your smartphone and your doctor. Medical revolution or invasion of privacy? (opensource.com, flickr cc)

So far, a version of the psychiatric medication Abilify, equipped with the sensor microchip, is in front of the U.S. Food and Drug Administration for approval. But the company behind it says they hope to get this technology into each and every pill in your medicine cabinet… promising that it will revolutionize health care.

Michael Teehan is the former president of the Canadian Psychiatric Association and the Deputy Head of the Department of Psychiatry at Dalhousie University.

Anytime we upload personal information into the so-called cloud, we invariably raise new questions about privacy and ethics.

And when it comes to information about our health, and health care, the picture gets especially cloudy.

Ann Heesters is the Associate Director of Bioethics at Toronto’s University Health Network.