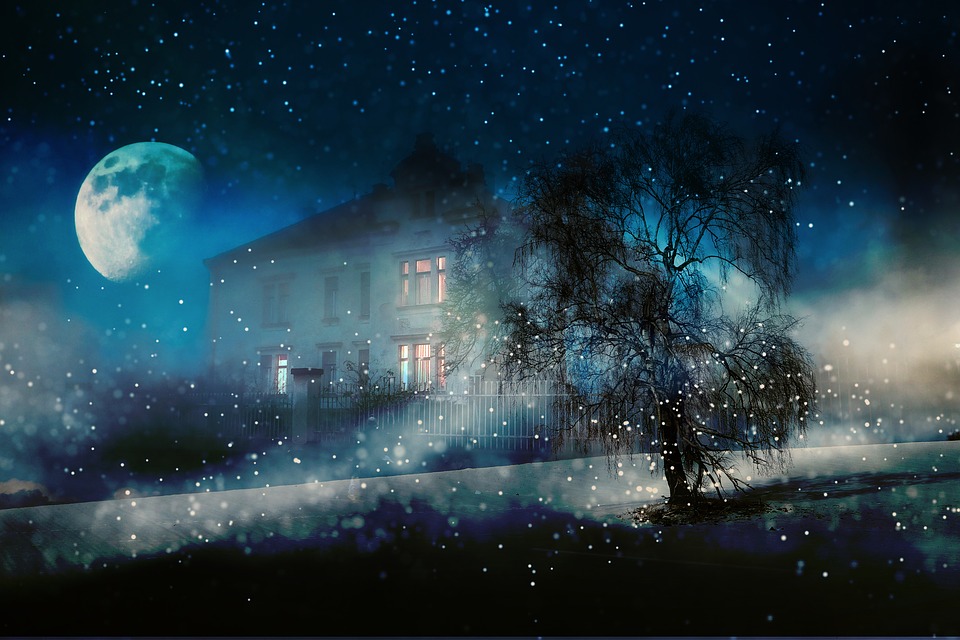 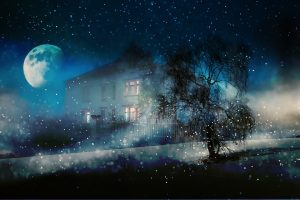 Dreams are by far the most intriguing aspect of existence for a human-being. Within them we behold experiences that the conscious mind may recollect, but for the most part, cannot make sense of. The only sense we can gain from them is the way they make us feel intuitively.

The feeling is known to be the message carried over from the guiding mechanism of the sub-conscious mind.

The guidance we receive in our dreams comes, in fact, from our very selves, although the access we have to everything is only tapped into briefly, when the conscious mind is completely shut down in the sleeping state.

The subconscious tends to show us the things that dominate our consciousness whenever it has the chance and the onus is on us to sort out the way we live our lives in the primary waking state, which is where we embody programming that is keeping us out of our own paradise, fully conscious in the now.

Labels such as the astral plane, dream-scape or the fourth dimension, have served to make people believe that this dimension of reality is somehow not as real as the “real” world, or that the dream state is not as valid as the waking state.

This is one of the biggest lies ever as the dream state is in fact the only reality where you can tap into the unconscious side of yourself, which you otherwise cannot perceive, except during transcendental states under psychedelics or during disciplined meditational practices.

Dreams offer a vital glimpse into your dark side, the unconscious embedded programming which corrupts absolutely until light has shone on it.

The dream state shows us what we are unconsciously projecting as a reality and must be used to face the truth of what you have mistaken for reality.

A person with an eating disorder will, for sure, have plenty of dreams involving gluttony, a nimfo will have many lustful encounters in the dreamstate, a narcissist will have audiences worshiping himself, or himself worshiping himself and someone filled with hatred will encounter scenes I wish not to elaborate on.

The patterns of your dreams and especially recurring themes, are projections within your unconscious mind that is governing the ultimate experience of your “waking state.”

I believe the new heaven and earth is the merging of heaven (dreams) and earth (matrix) into one conclusive experience.

Besides for showing us what needs attention, dreams also transcend the rules and laws of matter, time and space.

The successful lucid dreamer gains an entire new heaven and earth, where the absolute impossible is only possible.

For the one who gains access to everything through the dream state, the constraints of the so called real world in the waking state becomes but a monkey on the back.

When you can fly, see and talk to anybody, go anywhere you choose, then returning to the world of matter, time and space, is arguably a nightmare.

Anybody with a sound mind would choose to exist beyond the limitations of the matrix-construct. There are many that already do.

The Real World vs. the Dream World

The greatest of sages have enlightened us that the REAL WORLD is indeed the illusion, maya, or manyan.

If what we have thought to be real is, in fact, the veil to fool us that we are weak, small and limited, then our dreams must be the real world and this experience, here, is just an aspect of ourselves that is in dire need of deprogramming from the jaws of hypnotic spell-casting.

People would argue that the matrix is a world in which our physical bodies are housed, and that we always return after sleep to continue our existence in the real world.

Have you ever had a dream that was interrupted unexpectedly, only to continue from where you had left off when you go back to sleep?

Do you have a sanctuary which you visit regularly in the dream state? A safe have in your sub-conscious mind?

When we have the intent to return to any reality we do so, as it is proven by fellow lucid dreamers.

What if I told you that this matrix-hive is a dream just like any other dream you have, and that billions of souls share this dream together?

Do you think these souls consciously chose to share this dream together? The answer is no, they were merely incepted by an idea that “this is the real world” from the very beings that summoned them into this plane through the sexual act.

Every night we have to re-energize ourselves by accessing the dream world (i.e. the actual world)/True Source of infinite Potential, which is the reservoir that refills us, only to return to give that energy to the dreamworld which we believe to be the real world. This “real world” only seems like the REAL WORLD because most of its inhabitants believe just that.

Just like we can pause a dream when interrupted and return, so do we can pause the “real world”. Whether you believe it or not, we only return to the “waking reality” because we have forsaken ourselves for it and we expect to return to it on a daily basis.

We intend to always come back because we have such a large investment in an illusion and this is our chain to the physical world. We are so attached to this dream, that we evenreincarnate to continue from where we left off, because this dream is able to trap you in limbo forever.

We have capitulated to it and, in so doing, gave it absolute power over us. We are in fact in a reality of another, not in our own. That is why we cannot manifest what we want in it, because it has claimed ownership over us here and while we are in it, we are subject to its rules, laws and limitations.

When one enters the dimension of another, one fall subject to its construct.

In the case of the Real World, the Real World has been hacked by a virus that affects all the beings that embrace the code of that matrix. It is like a spiderweb that traps souls.

As soon as we wake up in the morning, we start dreaming of the world we share together. As long as the mind machine is in power, it will always kick in again after waking up.

Whatever it is we believe, becomes activated by this dream once more, so to validate our contribution to this illusion, to which we have agreed.

The time is now to turn all of it back to the five elements, so that we can have our own reality again!

Hyperdimensionality is a Reality Identity Crisis

We are only hyper-dimensional beings because we are not in our own reality yet — we are in the middle of two realities fighting over us. It is time to come to terms with this identity crisis.

We cannot be forced to be in a dimension we choose not to partake in, a dimension that was made to fool you into believe it is the alpha & omega.

It is this very choice (rejecting the digital holographic program) that many are now making, which is breaking the mirror on the wall (destroying the illusion).

Deprogramming Souls of Matrix-Based Constructs is coming in 2016. The spiderweb will be disentangled and the laws of time, matter and space will be transcended in the Real World, once we will regain full consciousness in the NOW.

7 thoughts on “Dreams Are The REAL World”