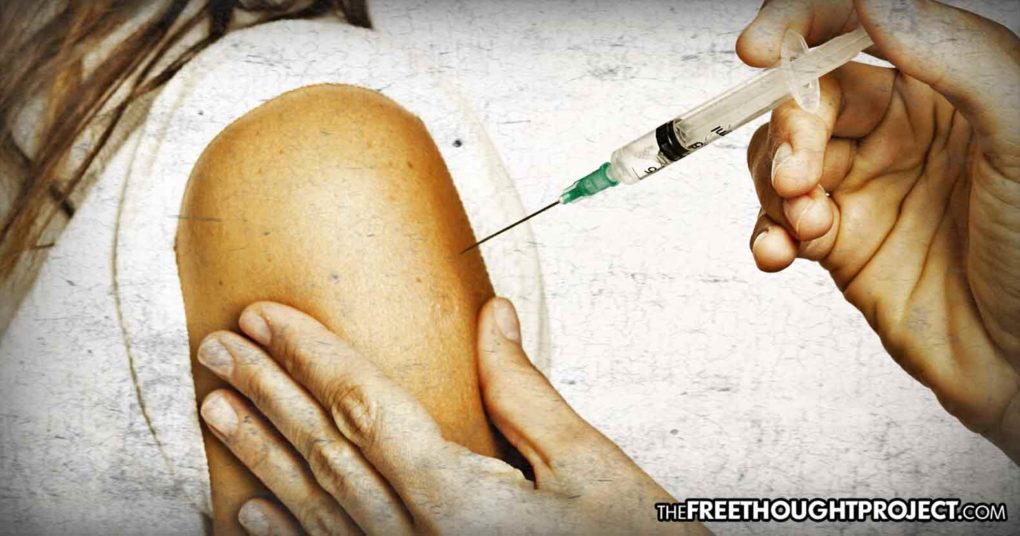 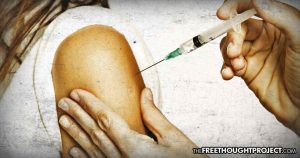 Not every mainstream medical professional is trying to lie about the flu.

Most of these people, as a result of their indoctrination, simply assume conventional wisdom is true.

But as you move toward the top of the ladder—for example, public health agencies like the US Centers for Disease Control (CDC)—there are definitely some first-class liars on board.

The information I’m about to spring on you—and I’ve posted this before—is in the category of: HOW CAN THAT BE TRUE? IF THAT WERE TRUE, THEN EVERYTHING I’VE BEEN TOLD AND EVERYTHING I’VE BELIEVED IS INCREDIBLY FALSE.

And that’s a problem for many people. They would rather hold on to a falsehood than shift allegiance to the truth, when the truth makes them view authority figures in a whole new light.

So…buckle up. Here we go.

The first issue is: how many people in the US die every year from the flu?

The CDC used to issue the same figure every year; 36,000. Then they modified that rote estimate, when it was finally challenged. They equivocated: “Flu seasons are unpredictable and can be severe. Over a period of 30 years, between 1976 and 2006, estimates of flu-associated deaths in the United States range from a low of about 3,000 to a high of about 49,000 people.”

In December of 2005, the British Medical Journal (online) published a shocking report by Peter Doshi, which created tremors through the halls of the CDC.

You see, the CDC created one overall category that combines both flu and pneumonia deaths. Why do they do this? Because they disingenuously assume that the pneumonia deaths are complications stemming from the flu.

However, when you add the sensible condition that lab tests have to actually find the flu virus in patients, the numbers of flu deaths would plummet even further.

In other words, it’s promotion, hype, and uncertainty.

“Well, uh, we’ve said that 36,000 people die from the flu every year in the US. But actually, it’s probably closer to 20. Who knows? However, we can’t admit that, because if we did, we’d be exposing our gigantic psyop. The whole campaign to scare people into getting a flu shot would have about the same effect as warning people to carry iron umbrellas, in case toasters fall out of upper-story windows…and, by the way, we’d be put in prison for fraud.”

[Note: Prior to Doshi publishing the above piece about flu deaths, I engaged in a series of emails with him about that issue, and independent researcher, Martin Maloney, made a major contribution to uncovering the CDC deception.]

The second big issue is: how many people diagnosed with the flu really have the flu?

Let me give you a gigantic example of this massive flu-case-counting deception. It involved a flu “epidemic” you might remember called Swine Flu.

In the late summer of 2009, the Swine Flu epidemic was hyped to the sky by the CDC. The Agency was calling for all Americans to take the Swine Flu vaccine.

At the time, star CBS investigative reporter, Sharyl Attkisson, was working on a Swine Flu story. She discovered that the CDC had secretly stopped counting US cases of the illness—while, of course, continuing to warn Americans about its unchecked spread.

Attkisson: The implications of the story were even worse than that. We discovered through our FOI efforts that before the CDC mysteriously stopped counting Swine Flu cases, they had learned that almost none of the cases they had counted as Swine Flu was, in fact, Swine Flu or any sort of flu at all! The interest in the story from one [CBS] executive was very enthusiastic. He said it was “the most original story” he’d seen on the whole Swine Flu epidemic. But others pushed to stop it [after it was published on the CBS News website] and, in the end, no [CBS television news] broadcast wanted to touch it. We aired numerous stories pumping up the idea of an epidemic, but not the one that would shed original, new light on all the hype. It [Attkisson’s article] was fair, accurate, legally approved and a heck of a story. With the CDC keeping the true Swine Flu stats secret, it meant that many in the public took and gave their children an experimental vaccine that may not have been necessary.

It was routine for doctors all over America to send blood samples from patients they’d diagnosed with Swine Flu, or the “most likely” Swine Flu patients, to labs for testing. And overwhelmingly, those samples were coming back with the result: not Swine Flu, not any kind of flu.

In the summer of 2009, the CDC secretly stops counting Swine Flu cases in America, because the overwhelming percentage of lab tests from likely Swine Flu patients shows no sign of Swine Flu or any other kind of flu.

So…the premise that the CDC would never lie about important matters like, oh, a vaccine causing autism…you can lay that one to rest. (archive here)

It will completely ignore its mandate to care about human health, and it will get away with it—as long as people are willing to accept falsehoods instead of the truth, as long as people would rather cling to what authority figures tell them.