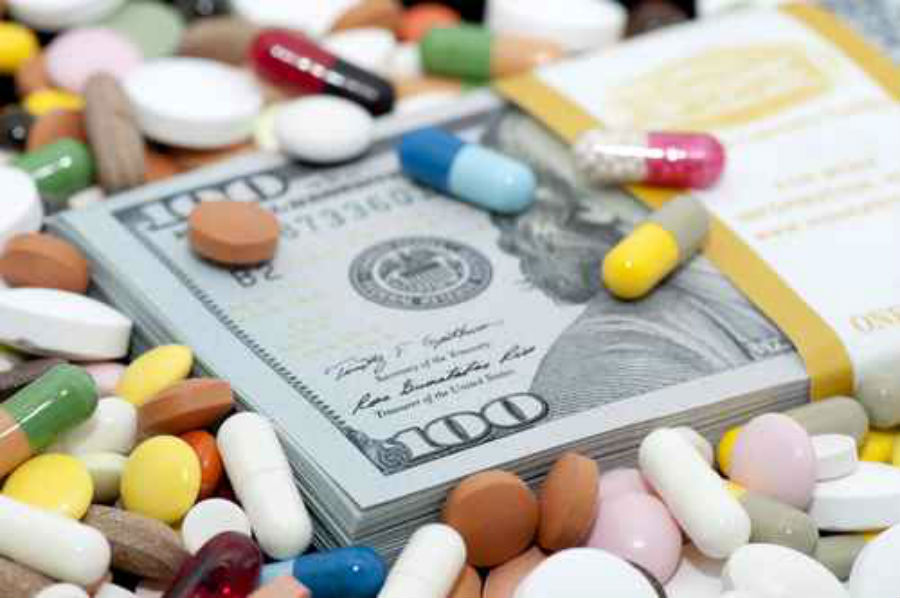 Genentech and another drugmaker will pay $67 million to settle claims that they misled doctors into prescribing a treatment to lung cancer patients for whom the companies knew it would not work.

As a result, some patients may have died earlier than they would have if they had taken more effective drugs, a lawsuit brought by a former Genentech employee and joined by federal prosecutors alleges.

“Cancer patients only get one shot at first-line treatments,” the lawsuit said, “and defendants took that opportunity away.”

Genentech of South San Francisco said it settled the claims to avoid more costly litigation over marketing of the drug, Tarceva.

“We believe our Tarceva promotional communications and practices were and are entirely proper and in compliance with the law,” said Andrew Villani, a Genentech spokesman.

The lawsuit claimed that from 2006 to 2011 Genentech and its marketing partner OSI Pharmaceuticals promoted Tarceva to treat all patients with non-small-cell lung cancer even though studies had shown that it worked for just those who had never smoked or had a certain gene mutation known as EGFR.  Epidermal growth factor receptor is a type of protein found on the surface of cells in the body.

The whistle-blower lawsuit was filed in 2011 by Brian Shields, who worked as a Tarceva sales representative and then a product manager. Under the False Claims Act, Shields and his lawyers will receive about $10 million of the settlement.

The lawsuit said the companies gave their sales representatives promotional materials that discouraged doctors from testing patients for EGFR.

Sales representatives across the country were “instructed to spend lavishly” on physicians, the case said, and given “an unlimited budget to wine and dine.”

Genentech also organized lunches or dinners for lung cancer patients where “patient ambassadors” were paid fees to speak about how Tarceva could be used in ways never approved by regulators, the lawsuit said.

Genentech’s Villani noted that the settlement did not require the company to sign a corporate integrity agreement, which prosecutors often demand when companies are found to violate the False Claims Act.

“We have robust policies for good promotional practices,” Villani said, “and these policies and practices are enforced through training, management oversight and strict promotional review processes.”

Shields, 44, a former Army helicopter pilot, now lives in Alamo in Contra Costa County. He said that when he  complained to his supervisors about some Tarceva promotional materials, he was told he “was not a team player.”

“This is about lives,” Shields said Tuesday. “Hopefully this will have a lasting effect and improve cancer care.”