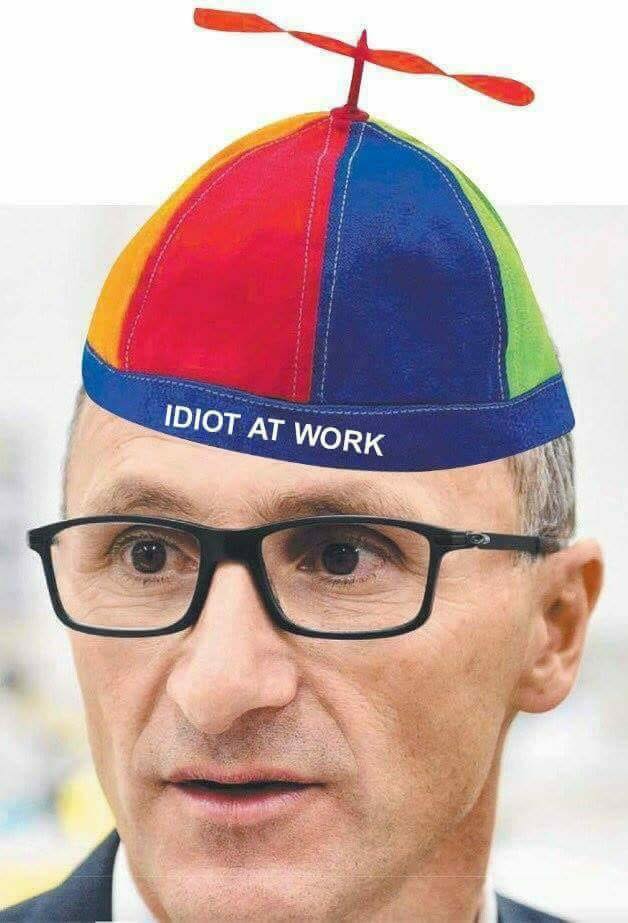 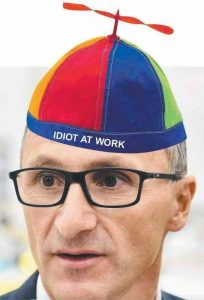 Australians are tired of the Greens annual attack on Australia Day and are dismayed that it has started four months out.

Conservative Party spokesman Lyle Shelton said the Greens-dominated Byron Shire Council was getting in early, declaring it would shift the date from January 26.

In response, Prime Minister Scott Morrison has stripped the council of its right to conduct citizenship ceremonies, vowing councils would not be allowed to use our national day as a “political football”.

“No one wants to spend the next four months arguing about our national day,” Mr Shelton said.

“No nation has a perfect past but the country that has been built since January 26, 1788 is by any measure one of the best in the world and is worth celebrating by all Australians,” Mr Shelton said.

“We should thank God for the country, honour the indigenous custodians of the country and celebrate the pioneers who developed the country.

“Let’s have an end to the Australia Day wars, otherwise it is going to be a long four months.”

Mr Shelton said it was good that new Prime Minister Scott Morrison called out the Greens loathing of Australia in a tweet today.

“It’s great to see the new Prime Minister taking a leaf from Senator Cory Bernardi’s Conservative Party playbook in condemning the Greens’ Australia Day attacks. It seems we are all conservatives now,” he continued.

“But the best way to put an end to un-Australian Green ideology is to replace the Greens with Conservative Party Senators at the next election,” Mr Shelton said.

Meanwhile, The Australian reports, Prime Minister Morrison wants to create a new national day to honour and acknowledge the history of indigenous Australians.

This new commemoration day would either upgrade or be in addition to existing:

As the Prime Minister stepped up his attack on councils exploiting divisions over the national holiday, he insisted Australia Day must remain on January 26.

The ABC called upon its ‘comrades’ to mark Australia Day in 2018 and tripleJ abandoned the date for its ‘Hottest 100’ playlist. Cory Bernardi stepped into the breach, launching his famous ‘#AC100’ playlist and this spray at the Greens (also embedded below) who dominate inner-metropolitan councils that have led the charge to ‘Change the Date’.

To show your support for keeping Australia Day on January 26, click here.

2 thoughts on “End the Australia Day wars, replace the Greens”