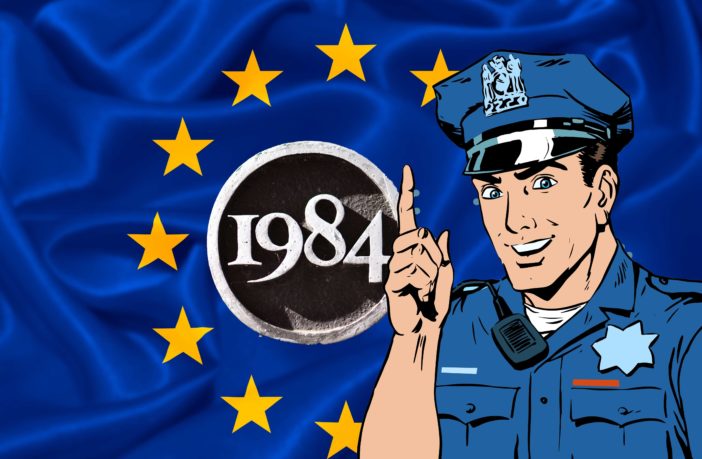 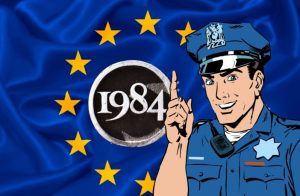 The European Parliament recently voted for a ban on so-called neo-fascist and neo-Nazi groups in all EU member states. The resolution received 355 votes in favour and 90 against, and 39 abstentions.

“The Parliament is concerned by the increasing normalisation of fascism, racism and xenophobia and calls on EU states to ban neo-fascist and neo-Nazi groups”, the EU Parliament writes in a press release.

The text states, among other things, that “the lack of serious action against these groups has enabled the current xenophobic surge in Europe”.

MEPs argue, that there is a legal laxity towards “right-wing organisations” in some member states and that this is one of the reasons behind the “rise in violent actions, affecting society as a whole and targeting particular minorities such as people of African descent, Jews, Muslims, Romas, non-EU nationals, LGBTI people and persons with disabilities”.

And they want to bring even more action to counteract the spread of “fascism, racism and xenophobia” through the internet, in cooperation with social media companies.

Communist, Islamic, and left-wing organisations are not included and will therefore be allowed. All European right-wing parties have been called xenophobes, racists, extremists, fascists or Nazis by the mainstream media.