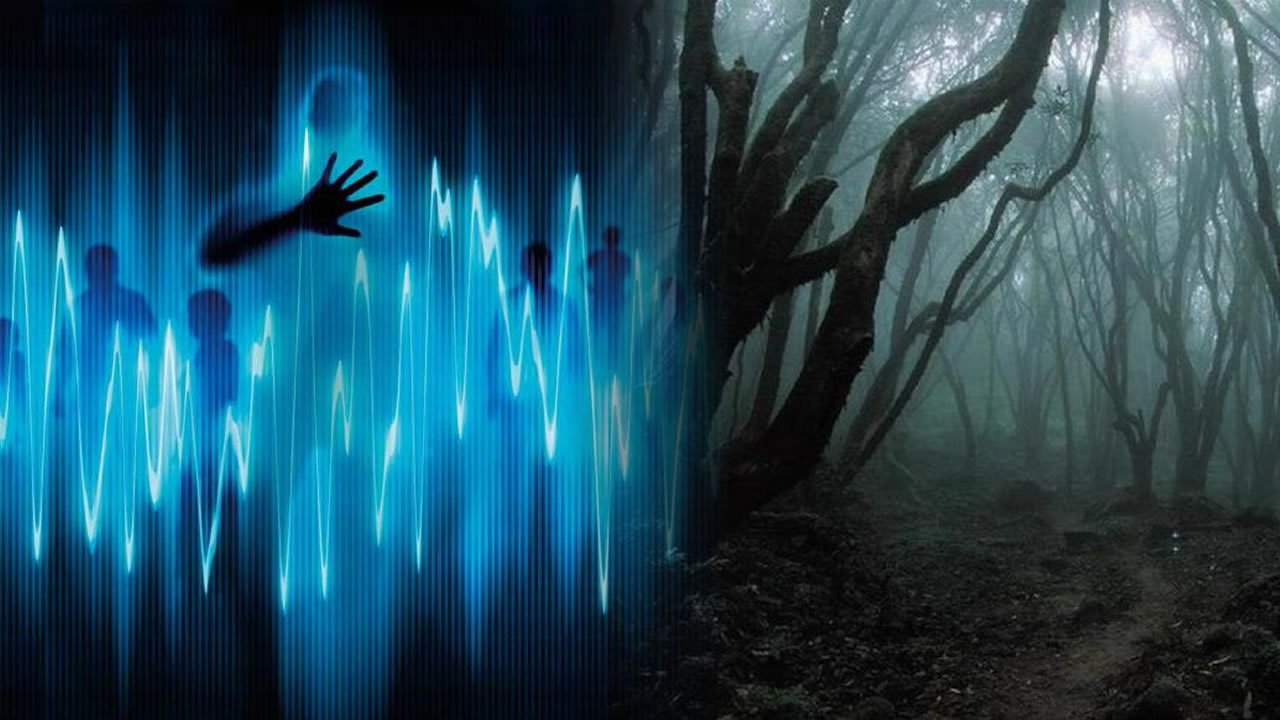 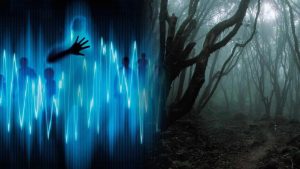 I have had an on/off interest in the paranormal for many years, but last winter I decided to “go active” for the first time, I started experimenting with EVP

I didn’t capture anything on my first few attempts and was about to give up but for some reason, I kept trying

after about 2 weeks of no results, I captured several EVPs on a single recording….they were intelligent responses too. This captured my curiosity (unfortunately looking back now), so I kept recording…actually it got to the point where it was becoming an everyday thing, but I started to notice voices on practically every recording I did.

they were very faint at first and I had to listen to the recordings over and over a few times to make out much of what was being said (though I’d occasionally get louder ones with a precursor “popping sound”
as the days went by the faint voices started to come into focus so to speak where I could hear them much better.

I became so good at this that I started to develop a dialogue with these spirits
I would get names, when and where they lived…etc….etc…
to my surprise, many of these spirits claimed to be the spirits of people that I had either known or knew of, eventually, I came to believe I was speaking to the spirits of some friends and family members who has passed away.

I fell for it all HOOK LINE AND SINKER
everything seemed fine, pleasant, benevolent for about a month and a half, then I started to get some not so pleasant voices showing up in my recordings
threats, insults, profanity, etc…

it started off slight, but seemed to get worse by the day, until it got so bad that it practically came to dominate my recordings, but the “benevolent” voices were still there as well, so I kept at it
then one day, while I was at my work, near a running fan, all of a sudden, very loud and clear, I started to hear these same menacing voices harassing me from over the fan noise…I was hearing this, just with my ears now.

I was freaked out to say the least, so I stopped doing EVP right then and there, but it was too late already, in the weeks that followed, I increasingly had more incidents of hearing these menacing voices, it was often, though not always over some type of background noise or carrier sound and they say (I believe the spirits use the steady source of sound to enhance a voice, the same concept as using white noise when recording)
another thing started to happen….I started to feel physical sensations as I lay in bed at night trying to sleep, it was usually a weird vibrating sensation, or the feeling of a finger literally coming up out of the mattress and poking me in the lower back….getting to sleep started to become a problem

things escalated like this for awhile, then literally over the course of a single morning early last April, things just exploded to an extreme level..the voices were everywhere….non-stop 24/7 day and night, they were much more intense now too, some had this weird bass tone effect, where when they spoke I could literally feel the ground shaking….the physical attacks also became much more intense…sometimes I would feel intense stinging or biting sensations.

To put it mildly, I became a complete vegetable for many weeks, it became hard to function at my job, anything…I called out of work allot and just lay in bed staring at the ceiling listening to this onslaught of tormenting voices all day and night
and the voices would constantly play mind games, they would claim to be demons and Satan one day, pissed off human spirits another day, once one of them claimed to be Jesus…they kept switching the storyline.

They would constantly harass me about my “sins” and literally try and psychologically break me down…it was a nightmare I find hard to put into words.

A few months later, I posted my story and a paranormal forum like this and someone reached out to me through PM that also went through it himself…..he gave me a ton of insight into what this was and what was happening to me…he helped me to get back to a somewhat state of normalcy….then I found others still and received a lot of help for them.

I have so much more to tell, but this post is already long enough, I’ll come back to it….but I’ve found some common traits in all of the accounts I found of this
I’d say it definitely has to do with some type of sensitivity that certain people have to spirits/spiritual influence.

in all of our accounts, we all pretty much got hit with this fairly quickly after being involved with spirit communication, usually a matter of weeks or months
and we all started making a lot of “contact” ie: were able to start getting a lot of EVPs fairly quickly as well
so for anyone just getting started with EVP…first….DON’T DO IT !!!!…I’d say, but if you do, if you start getting captures quickly and almost too easily….that’s not a good sign….you’re at greater risk of getting this spirit attachment/obsession nightmare situation and once you get it….it’s not easy to get rid off (I still haven’t)…but that’s a whole other story in itself.

2 thoughts on “EVP can lead to Schizophrenia like Condition”