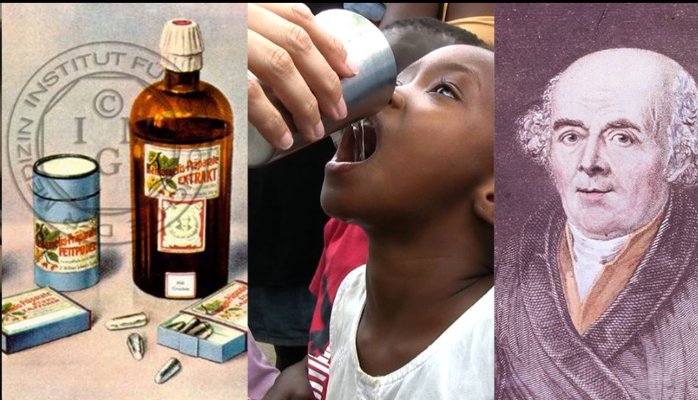 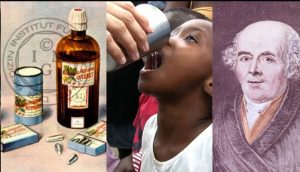 A NEW documentary has brought Australia’s scientific research community under international scrutiny with a premiere in London overnight. (April 6, 2017)

The film, Just One Drop, reveals Australia’s National Health and Medical Research Council (NHMRC) is accused of bias and misleading the public over a damning report into the effectiveness of homeopathy in 2015.

The film shows never before seen evidence and examines the findings of a rigorous two year Australia/UK investigation which reveals the NHMRC used “unprecedented” scientific methods and had multiple conflicts of interest.  A formal complaint against the NHMRC is now before the Australian Ombudsman detailing procedural and research flaws, conflicts of interest, and reporting inaccuracies.

In an Executive Summary of the complaint it concludes the NHMRC’s findings are “inaccurate, highly misleading to the public and unjustly damaging to the credibility of the homeopathy sector”.    One of Australia’s top health lawyers, Dr Teresa Nicoletti of law firm Mills Oakley provided independent written advice raising concerns about the NHMRC’s apparent bias, conflicts and flawed procedure surrounding the review.

Gerry Dendrinos of the Australian Homoeopathic Association (AHA) was involved in the investigation along with the UK’s Homeopathy Research Institute and features in the film.    Mr Dendrinos said Freedom of Information documents show NHMRC’s own expert advisers disagreed with the “overly definitive findings” of the Review.

The highly respected Australasian Cochrane Centre advised that the NHMRC’s finding of “‘no reliable evidence’ does not seem an accurate reflection of the body of evidence”.

Mr Dendrinos says: “Our investigation shows NHMRC  ‘invented’ unprecedented and arbitrary rules that dismissed 171 of the 176 studies leaving 5 that were considered ‘reliable’.  Of the five, one was positive for homeopathy but the NHMRC still refused to accept its findings.”
University of Washington Professor, Doctor Jennifer Jacobs, also interviewed in Just One Drop:
“I’ve never read anywhere that there must be at least 150 subjects in a study for it to be considered valid so it is just an artificial delineation they seem to have made”.

The NHMRC regularly funds and collaborates on trials with fewer than 150 subjects.

Example: The original Chair of the NHMRC committee, Professor Peter Brooks, was a member of the anti-homeopathy lobby group, Friends of Science in Medicine.

The NHMRC also excluded homeopathy experts from the working committee in breach of its own mandatory research standards.

Gerry Dendrinos: “The NHMRC’s job was to accurately summarise all of the evidence for homeopathy. What we ended up with was a review that was biased, ignored positive evidence, violated mandatory administrative and research standards.

“Not only is it bad science, it also raises major concerns regarding the validity of NHMRC reviews. That’s why this had to be taken to the Ombudsman.”

“Positive, high quality studies do exist, and show that homeopathy works for a number of medical conditions such as hay fever, sinusitis and cough. These studies were excluded from the findings, as was all real-world clinical studies, which consistently demonstrate the effectiveness, cost-effectiveness and safety of homeopathy in healthcare,” he said.

The report cost taxpayers more than $800,000. The documentary Just One Drop premieres in Australia later this year.

Executive Summary of Complaint to the Commonwealth Ombudsman regarding the National Health and Medical Research Council (NHMRC) assessment of homeopathy, 2010-2015

AHA
The Australian Homoeopathic Association (AHA) is the only national association representing professional homeopaths in Australia.