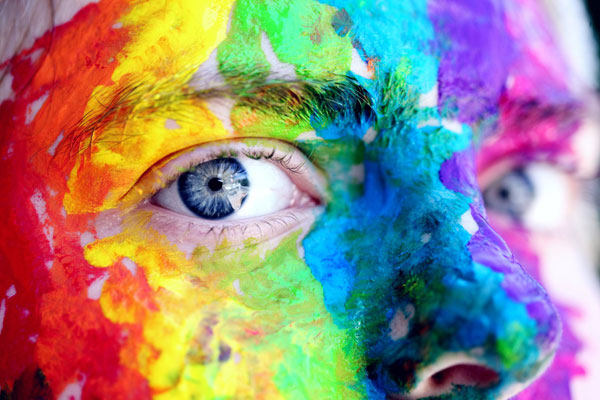 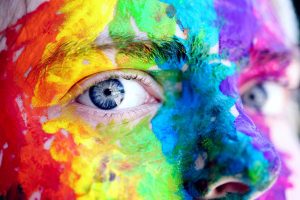 The introduction of Gender Theory programs in schools has “coincided” with an unprecedented increase in children seeking Transgender treatment.

The Gender Service at the Royal Children’s Hospital in Victoria has seen a 200% increase in patients. The UK and USA (where Gender Theory programs in schools have been running for a bit longer) have seen a 4,000% explosion of kids identifying as Transgender.

“Safe Schools” was introduced to Australian schools as an anti-bullying program but parents became rightfully outraged after reading its contents, to find little mention of bullying, but rather, a heavy focus on the ideology of Gender Theory.

The program teaches children that their gender is fluid and that they were ‘assigned’ a gender at birth; conflating gender (a social construct pertaining to rigid stereotypes) with sex, which is biological and unchangeable.

ABC News confirmed the heart for Gender Theory: perpetuating rigid stereotypes and encouraging children to pursue social, then medical, then surgical means to conform to the ‘gender stereotype’ with which they most conform.

Rather than questioning the reason behind the sudden and dramatic increase in children struggling with their gender identity, they featured and celebrated a biological boy, Korra, who: “Growing up she always had an affinity for stereotypically girlie clothing and toys, and by age seven had begun to question her gender.”

“Korra’s mental health suffered until she found gender reassignment documentaries on YouTube, which she showed to her mum.”

Recent peer reviewed research into Rapid Onset Dysphoria (conducted by Lisa Littman from the Department of Behavioral and Social Sciences at Brown University School of Public Health) reported clusters of friends self-diagnosing as Transgender following exposure to websites and discussion groups that “encourage vulnerable individuals to believe that nonspecific symptoms and vague feelings should be interpreted as gender dysphoria stemming from a transgender condition.”

One example included: A 12-year-old natal female (who) was bullied specifically for going through early puberty and the responding parent wrote “as a result she said she felt fat and hated her breasts.” She learned online that hating your breasts is a sign of being transgender. She edited her diary (by crossing out existing text and writing in new text) to make it appear that she has always felt that she is transgender.”

In her article entitled “Who Are the Rich, White Men Institutionalizing Transgender Ideology?” Jennifer says: “exceedingly rich, white men (and women) who invest in biomedical companies are funding myriad transgender organizations whose agenda will make them gobs of money.”

According to ABC News, Associate Professor Telfer, who oversees the gender service at the Royal Children’s Hospital in Victoria, believes “top surgery” needed to be considered by the children’s hospital.

Just pause and think about that for a minute. “Top surgery” ie the removal of healthy breasts – double mastectomies, should be made available to children at the Royal Children‘s Hospital.

In the USA, girls as young as 13 are already getting double mastectomies to ‘affirm’ their preferred ‘gender.’

And what happens when vulnerable people undergo painful surgeries, mutilating their healthy bodies and it goes wrong?

Belgium:“Verhelst was born the only daughter in a family of three boys, and admitted that he had been “the girl that nobody wanted.” He first had hormone therapy in 2009, followed in 2012 by a mastectomy, and finally surgery to construct a penis.”

Just before being euthanised, Verhelst said “My new breasts did not match my expectations and my new penis had symptoms of rejection. I do not want to be a monster.”

Parents are being labelled ‘transphobic’ by Transgender Activists for encouraging their children to ‘love the skins they’re in.’ Helping them accept and learn to love their own, healthy bodies is a hate crime according to Trans groups. And they have the financial backing of the multi-million dollar Transgender Industry propagating their view. What hope do parents have against these powerful forces?

A wise person once said: “Don’t poke mumma bear.” We’d add ‘puppa bears’ to that statement as well. The Trans industry might have millions of dollars behind them but we have something more powerful: love for our children.

It’s time for parents to stand together and say ‘enough is enough.’ The Safe Schools Transgender Recruitment Program is no longer welcome in our schools. Let kids be kids and let parents be parents.

You can stop this attack on your children but you need to be strong, be vocal and be brave.  Take action in your school.  Tell your principle that Gender Madness indoctrination is not wanted  in your school. Tell your State and Federal MP you don’t want to lose a generation of kids to this failed social experiment.