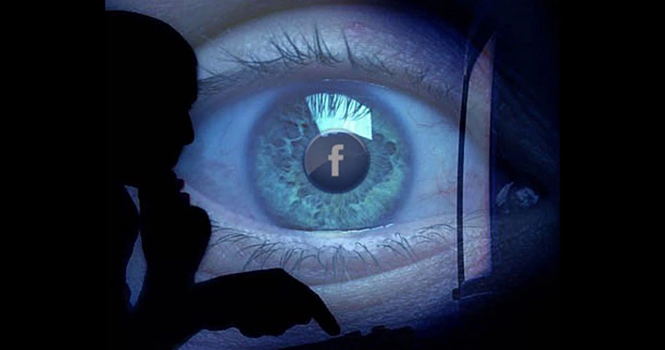 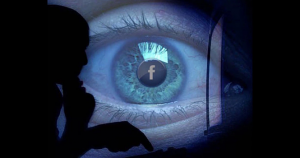 The problem with Facebook started a long time ago. They used their money to promote their social media operations, and tons of users jumped on board, believing that conventional rules of free speech applied.

That was a mistake.

Some lawyers and scholars are trying to “correct” Facebook. But beware: most of them are arguing that, since the Internet is a new platform, far beyond the ability of the Founding Fathers to have anticipated, we now have to change the meaning of the 1st Amendment, in order to make social media “more responsible” about the content they permit. In other words, Facebook should eliminate “more fake news.” This is the road to disaster, as any sane person can see.

Who decides what is fake? Government appointed fact checkers? The CIA? Either of the two major political parties? A biased hate speech organization?

These scholars and attorneys want social media to be defined as “public square, town hall, news media”—but not so public that all political views are allowed through the door. No. They only want “reasonable” content, to protect “robust debate in a democracy.” This is pure baloney.

We’re also seeing increasing calls for government regulation of social media. This means more censorship. We’re witnessing that in California, where State Senator Richard Pan has introduced a bill (SB 1424), designed to force all Internet activity based in California to use designated fact checkers and issue warnings about fake news.

It may seem like a good move to redefine social media giants as “more than private companies,” but that direction is dangerous. In the main, it’s not being shaped by true free-speech advocates, it’s controlled by mainstream operatives who want their news to dominate the scene.

A 10/11/17 Wired article contains this stunning piece: “’You cannot run a democratic system unless you have a well-informed public, or a public prepared to defer to well-informed elites,’ says Larry Kramer, president of the Hewlett Foundation and an expert in constitutional law. ‘And we are now rapidly heading toward neither. Without one or the other, our constitutional system and our liberal democracy will end, perhaps not imminently, but over time’.”

Defer to well-informed elites? Really? This is the mainstream argument right out in the open: The vaunted traditional news outlets speak the truth and we must listen to them. We must censor all the extraneous “noise” on the Internet. The NY Times and the Washington Post and CNN and CBS would never lie. They vet their stories and fact check them. They are objective. They light the lamp of truth and point the way. They protect democracy.

To mainstream scholars, improving social media means destroying the 1st Amendment under the guise of “adjusting and updating it.”

“I don’t like what you say” is replaced by “you have no right to say it.”

The very popular pro-Trump Diamond and Silk duo recently reacted to Facebook censorship: “…giving us the run around, Facebook gave us another bogus reason why Millions of people who have liked and/or followed our page no longer receives notification and why our page, post and video reach was reduced by a very large percentage. Here is the reply from Facebook. Thu, Apr 5, 2018 at 3:40 PM: ‘The Policy team has come to the conclusion that your content and your brand has been determined unsafe to the community’.”

I guess Diamond and Silk are part of the dangerous noise that distracts the American people from “responsible journalism” so necessary to maintaining a robust democracy.

Yes, that must be it.

As far as I can tell, the following quote about the news was written before the Internet and Facebook existed, and therefore—heaven forbid—was actually aimed at mainstream sources:

“Nothing can now be believed which is seen in a newspaper. Truth itself becomes suspicious by being put into that polluted vehicle. The real extent of this state of misinformation is known only to those who are in situations to confront facts within their knowledge with the lies of the day. . . . I will add, that the man who never looks into a newspaper is better informed than he who reads them; inasmuch as he who knows nothing is nearer to truth than he whose mind is filled with falsehoods & errors.” (Thomas Jefferson, June 11, 1807)

Censor Jefferson! He’s contributing to doubt and disbelief in our most trusted streams of information. Ban him from Facebook! He’s unsafe to the community. He’s a corrosive influence. He’s obstructing democracy. He’s a conspiracy lunatic. The new and improved 1st Amendment doesn’t protect him. How can we conduct intelligent and proper debate on serious matters in the face of such blanket condemnations which he spews?

Yes, ban him, so we can be safe again.