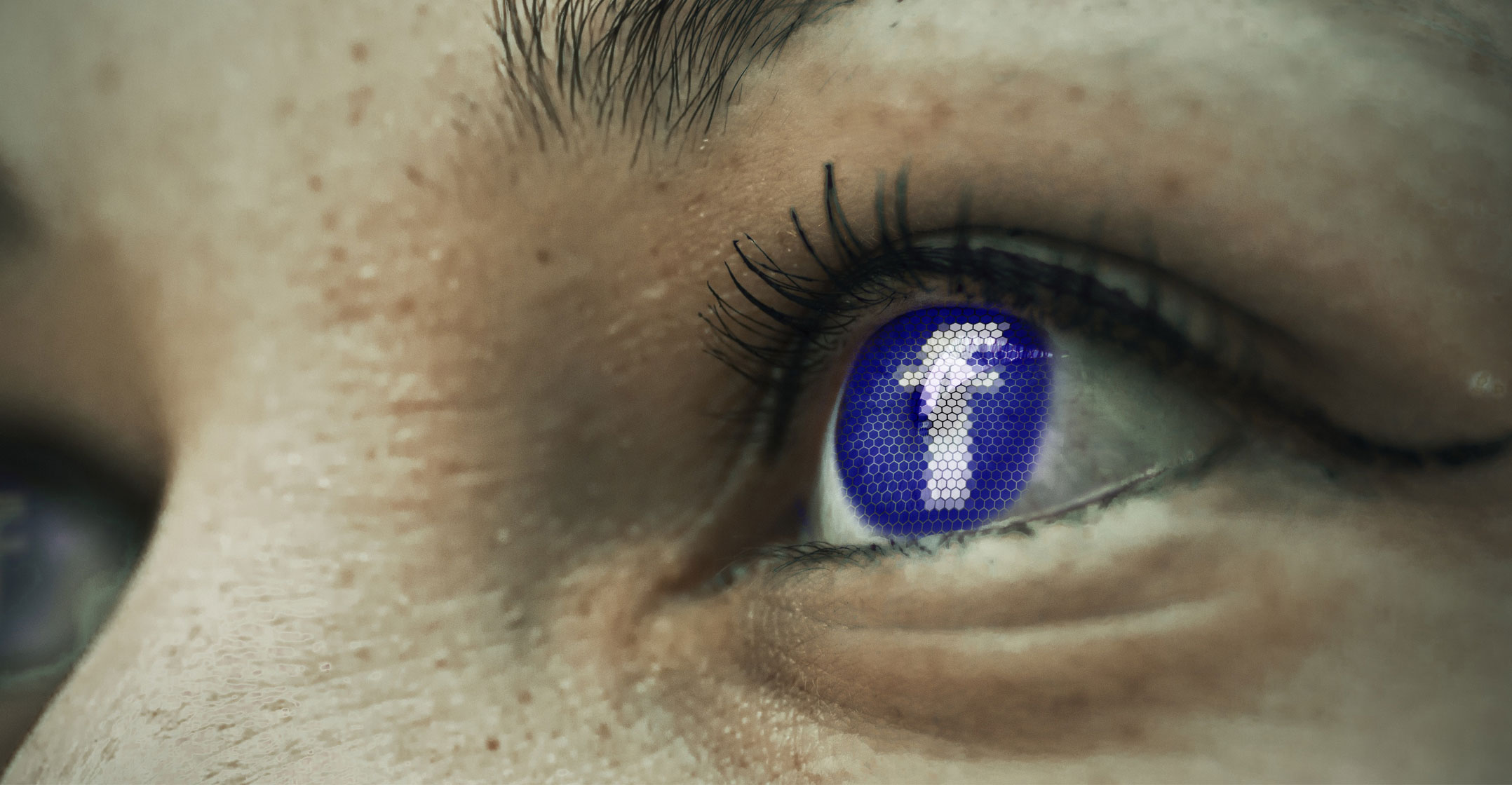 There is no such thing as privacy with Facebook. All the data that’s shared openly by Facebook users,  including pictures, connections, interests, comments, likes, and personal information is readily compiled and analyzed by algorithms to map out and predict who you are, where you go, what you’ll buy, and much more. Naïve Facebook users share information liberally, only to turn their life over to surveillance systems, marketing algorithms and artificial intelligence which is capable of analyzing the pixels in your photos, micromanaging your life interests/dislikes and tracking your every move.

With former Facebook engineers coming out publicly saying Facebook is “ripping society apart,” Facebook CEO Mark Zuckerburg has made a commitment in 2018 to fix the problems with Facebook. The social networking site won’t improve, however, because the problems Zuckerburg wants to address will will further devolve Facebook into a thought control police state. Zuckerburg plans to control “fake news” which will only result in more censorship of information that challenges the status quo. Furthermore, any typewritten opinion that criticizes powerful organizations can be used against Facebook users to convict them of “hate crimes” or “harassment.” Artificial intelligence will continually be used to invade user’s privacy and create a detailed analysis of users’ lives.

In 2018, Facebook plans to unveil a new facial recognition technology across the site. Using artificial intelligence, Facebook plans to scan uploaded photos to analyze and recognize faces based on images previously uploaded to the site. This means users will have to verify their identity with a picture and then they will be traced through the social media site, every time their face is uploaded to the site. This surveillance technique will link users to the people they meet in real life, while tracking their whereabouts and social circle further.

Facebook will roll the controversial plan out all in the name of “protecting your privacy.” Facebook promises to alert users when someone uploads a photo of them to Facebook. This feature supposedly helps users “detect when others might be attempting to use your image as their profile picture.” This feature is just a façade to invade user privacy, as Facebook gets permission to analyze your photos and track your connections and whereabouts.

The plan is allegedly optional and will only alert users when their friend network uploads a picture of them. Users can supposedly opt out of the new feature, not allowing Facebook to keep a facial template of them on file. However, the AI facial recognition could ultimately be used to enhance ad targeting or suggest friends you may know. The technology could also be used by intelligence agencies and law enforcement to link you to crimes or connect you to groups that law enforcement actively target, monitor, and profile.

If a user gives Facebook permission, then the AI technology will go to work, analyzing pixels from photos where the user is already tagged. The analysis will be used to identify the user automatically when new photos are uploaded to the site. Facebook promises that the user must give permission for the AI recognition software to analyze their face; however this does not account for all the times the AI recognition will be used on group photos they uploaded. Even though the user didn’t give permission to have their face analyzed, the picture could theoretically be analyzed anyway because it contains the face of someone who had given Facebook permission to analyze their pixels. There’s no way Facebook can ensure users that their photos won’t be analyzed. In the end, there really will be no consent or privacy with this AI facial recognition rollout. (For more, visit PrivacyWatch.News.)