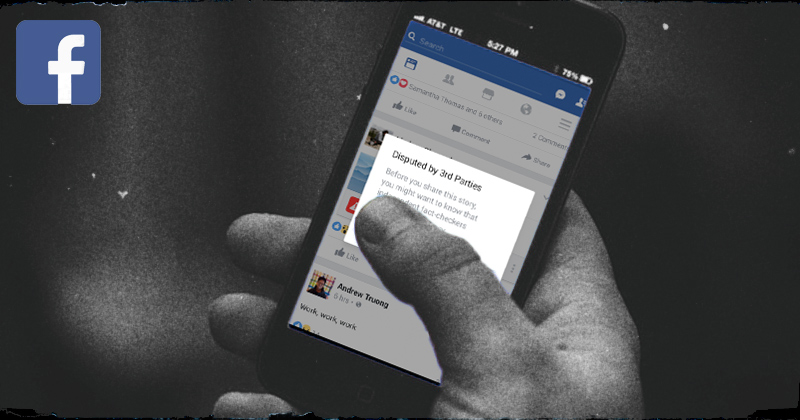 People must have noticed that their Facebook feeds are more and more just what they “want” to see. And if you thought this was true and all your friends just agree with you. Think again. This is a coordinated action from Facebook. They want people to feel ‘validated’ and ‘respected’. This way, Facebook knows, people will be online longer and spend more time on the site. Which means more money for Facebook.

By creating these echo chambers there is something else that has been happening on Facebook. It created a new kind of censorship. A system that will stop people that haven’t been interested or actively involved in controversial subjects from seeing any post on these subjects. This happens for many subjects from political, financial and corporate stories. But it has been especially visible on posts related to health and vaccinations.  A controversial subject where the mainstream media in most countries around the world is blindly following the ‘facts’ handed down from the pharmaceutical companies which make billions every year selling vaccines to the trusting governments around the world.

Questioning these vaccinations. Will get you reported and in some cases banned from Facebook. It has been clear that Facebook is nothing more than a mainstream media outlet when it comes to letting people voice their alternative views.

Lately, it has been getting worse. When commenting on a controversial post you will now only been shown the comments that agree with you. What Facebook has done is change the algorithms around their ‘top comments’. Instead of actually seeing the real top comments. You will now only see the comments that agree with your view. The problem is though that Facebook decides what is the truth when you don’t have a view. And that is obviously always the view of the mainstream media. The corporate voice. which makes it impossible to do real research on a topic you aren’t really familiar with on Facebook.

To show this sly form of censoring I have created a new profile on facebook. The profile was completely neutral and had no affiliations with either the pro or anti-vaccine stance at all. What it showed clearly was that a neutral account will always see the pro vaccine comments. While the people with an alternative view on vaccines will see their comments first.

Another way facebook does their sly censoring is by not showing certain pages in their search results. As an example I have used a public Facebook group I admin called: Pharma Corruption Australia (PCA). Obviously, my Bernie Smith account had no problems finding this page. But when I searched for the page on the new neutral profile. It did not show up. As can be seen in the screenshots below. Facebook actually told this profile that the page does not exist.

Facebook lies and says the Pharma Corruption Australia page does not exist.

Facebook doesn’t show the page in their search result.

The same happened when the neutral profile searched for The Truth Library on Facebook.

But even all this is not the end of their tactics. As can be seen in the video below. Facebook actively stops posts from The Truth Library being accessible on the Pharma Corruption Australia group. Over the last months, I have had many people ask me why they received notifications for posts that Bernie Smith posted on the PCA group. But when they click the notifications the posts are never there. As can be seen below in the video.This is not a glitch. This is censoring by Facebook. They manage to show all the posts when Bernie looks at it. But when anyone else wants to have a look they magically disappear.

It is clear that Facebook is not helping us in spreading any controversial messages. All Facebook does is let people think they are winning minds. But really, all we get to do on Facebook is preach to the choir.

Read more about the Facebook algorithms and censoring by clicking the links below.