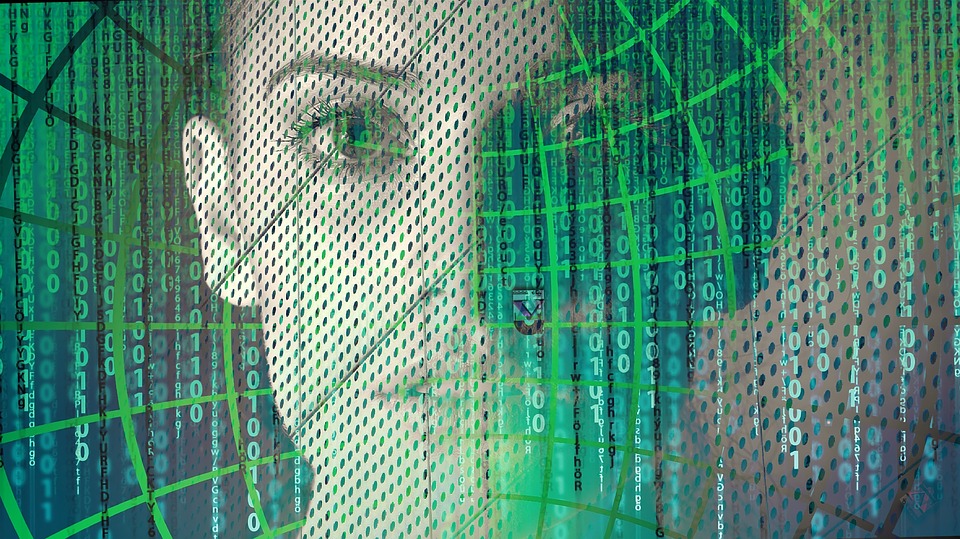 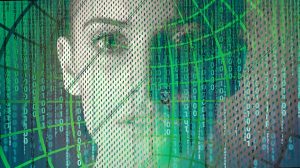 Jaywalkers in China are to be named, shamed and slapped with an instant SMS fine.

And it’s all thanks to cutting-edge artificial intelligence.

In the southeastern city of Shenzhen, police have set up AI-powered boards by crossings.

If you jaywalk, a CCTV camera will scan your face and flash it up on the huge screens for all to see, according to the South China Morning Post (SCMP).

If that wasn’t embarrassing enough, there are now plans to ping offenders’ phones with quick-fire fines as soon as they violate the grim rule.

The AI company behind the billboards, Intellifusion, is in talks with mobile phone networks and local social media platforms to enforce the new system.

The firm is reportedly speaking with WeChat — China’s all-encompassing messaging app, which locals use for everything from work and personal chat to mobile payments and blogging — and Sina Weibo, the country’s answer to Twitter.

“Jaywalking has always been an issue in China,” Wang Jun, Intellifusion’s director of marketing solutions, told SCMP. “A combination of technology and psychology … can greatly reduce instances of jaywalking and will prevent repeat offenses.”

In the 10 months to February this year, a whopping 13,930 jaywalkers had their mugs displayed on the screen at one busy crossing, Shenzhen police announced last month.

The move is part of a bigger surveillance push in China to track local citizens.

And it’s being powered by a network of 170 million CCTV cameras, many of which are fitted with AI, including face-recognition tech.

These security cams are already being used to regulate traffic and pinpoint drivers who break the rules.

An estimated 400 million more security cams will be installed in the next three years, according to a recent BBC report.