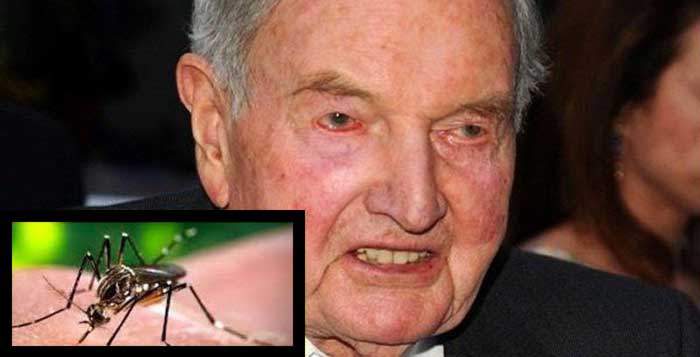 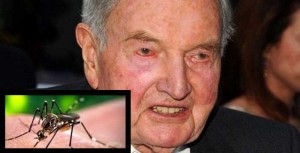 Trying to uncover facts about the Zika virus that seems to be threatening us on a global scale, is like uncovering the proverbial needle in the haystack. You find one ‘fact’ and then you discover the contradiction. This week, I’ve spent some time trying to uncover exactly what the alarm is about, why, who is responsible, or where exactly and how exactly did the Zika virus suddenly explode into something more than what it normally is.

Here are some interesting facts uncovered so far:

WHO’s spokesperson Christian Lindmeier has acknowledged in an official release that there is no “proven link” between Zika and the development of microcephaly. The evidence is only “circumstantial” and seen in 8 cases tested in the lab. 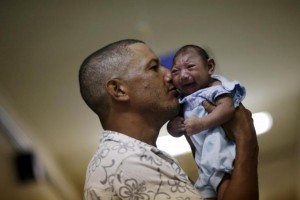 Zika can be Sexually Transmitted

Zika can be sexually transmitted, as discovered in Tahiti. Although rare, the virus can survive long enough to be transmitted sexually or through blood-to-blood contact. The virus, according to the research, is also detectable in urine samples – something which requires further investigation.

Cases of the autoimmune disorder Guillian-Barre have increased in infected areas. The nerve condition, which can cause paralysis, though on the rise, is again based on circumstantial evidence.

One Recommendation You May Not Know

It has been officially recommended that by WHO that women known to be infected with the virusshould not get pregnant for two years minimum. The possibility of being a carrier – though again not confirmed – for a duration, is strong. It has yet to be confirmed, and possibly won’t be for decades, that once infected, you could be a carrier for your lifespan.

A really, really interesting consideration – the involvement of The Rockefeller Foundation 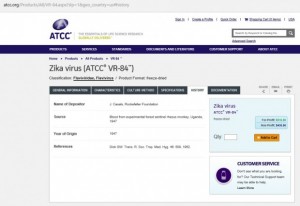 The Million-Dollar Question: Did GM Mosquitos cause Zika?

Self-confessed anti conspiracy blogger has admitted that the Aedes aegypti mosquito was “eradicated” from the Americas by the 1970s. By the 21st century, Oxitec claimed to have discovered a way to control further populations by the release of GM mosquitos with a suicidal gene supplemented into the male’s DNA. The risk assessment is convoluted; however, it does say this about the impact of release of GM mosquitos into Brazil specifically without any testing carried out on any species within the ecosystem (humans excluded):

“In such casual transportation, the non-modified mosquito may find an opportunity to colonize new urban niches [due to release of GM mosquitos].”

With a risk carried with the release of GM mosquitos notated:

“Vector competence to transmit diseases to the human being could have been changed towards greater transmission efficiency.”

“Threats identified for other institutions and organizations:

A concern voiced in some circles is that introduction of a new lineage of Aedes Aegypti could lead to transmission of other diseases or even to a change in transmission mode.”

The GM debate is ongoing and in early stages. No one knows the repercussion of GM introduction because the research is too young, the results are young in the scheme of scientific research standards when they’re released into environment. While impact studies are poo-pooed; we potentially suffer consequences similar to Zika. We won’t know the true consequences until decades down the track. Unfortunately, by then it’ll be too late.

This Article (Facts about Zika: Pregnancy, GM mosquitos and  the Rockefeller Foundation’s Involvement) is a free and open source. You have permission to republish this article under a Creative Commonslicense with attribution to the author AnonWatcher and AnonHQ.com.

2 thoughts on “Facts about Zika: Pregnancy, GM mosquitos and the Rockefeller Foundation’s Involvement”