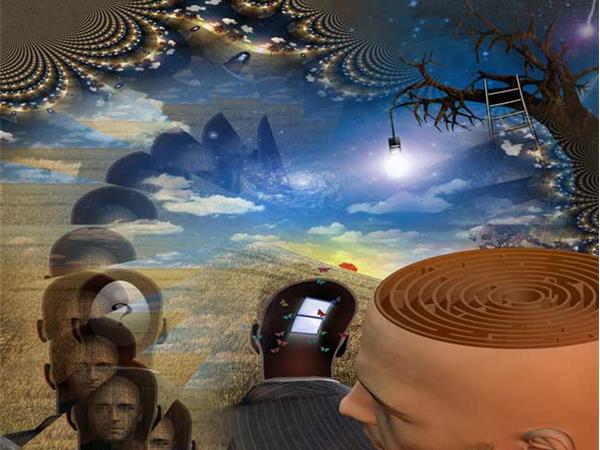 Even considering false white light and the soul mill is a step too far for many and you can kind of understand why.

It sounds so far-fetched and so inconceivable that such a deception could take place that it gets disregarded out of hand straight away. But that is the whole theme through humanities history itself. Deceived over and over again by wolves in sheep clothing masquerading as something they’re not and then hoodwinking and trapping us in cul de sacs. Why? Because most humans have lost the ability to discern. Rediscovering our discernment is key to unlocking the door to freedom. 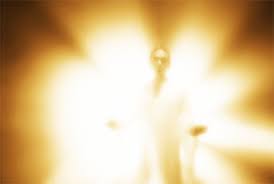 It happens time and again, just look at politics for example. Over and over again we vote for men and women in suits off the back of them telling us what they think we want to hear and then what happens? They get voted in and do exactly the opposite of what they have promised. How often have we been deceived by the te-LIE-vision? News reporters? Advertising? Or the next fake ‘New Age’ guru? We never seem to learn and sadly ignorance doesn’t die at the point of death either. If you were ignorant in life then you will be ignorant when you die, and mark my words there are similar parasites in 4D just waiting to take advantage of that fact.

So what is the soul mill exactly? What is happening in this matrix we all exist in is that there is soul recycling going on. Humans are being used as big batteries for interdimensionals, entities, AI and a host of other parasites to siphon our energy.  That’s the cosmic joke because we think we are powerless yet we are powering many different forms of consciousness! They NEED us to survive themselves and have managed to figure out a way to deceive us at the point of death, entrapping our souls and then sending us back down again for another round on Planet crazy to have our energy harvested. Yes folks this is what reincarnation is all about, and it’s not to pay off some kind of karmic debt. 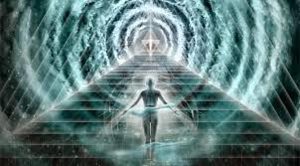 So how do they do this exactly? When you die you are met with a false white light, you know the one everyone talks about from near death experiences. Out of this false white light appears a being you worshipped or admired in your physical life be it Jesus, Buddha or someone else. You are then taken away to have a ‘life review’ where they play on human empathy and guilt trip a person into coming back down. Stating things like they were ‘quite a good person’ but they hurt such a person back in 1985 and then again in 1996. Rather than face their karma, hell or whatever the person believed in, guess what? They have a solution! They will send you back down so you can resolve your karma (how nice of them!)

The human soul feeling guilty and completely ignorant of any kind of deception jumps at the chance and bingo the memory gets wiped and they are back down here being drained and another lifetime of slavery to the system awaits.

So what are the solutions to this? As I say we have to be discerning, we have to realise that just because something FEELS or SOUNDS good doesn’t necessarily mean that it is. And the ‘New Age’ movement is full of stuff like this, everything sounds so rosy and beautiful (including the chakras, another massive deception which you can read more about here https://transcendingtimes.org/2018/03/05/chakra-removal-i-removed-chakras/ ) We have been deceived since Atlantian times by these false white light beings, they tricked us with technology so we lost our connection to essence and each other. Look around you history is repeating itself again! We are literally repeating the same timeline. 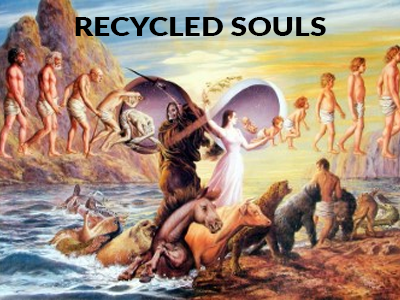 The general consensus is to obviously reject or at least discern any beings you see at the point of death. Max Spiers who was basically assassinated for talking about such things spoke about going back into the heart space. That feels right for me personally also, all I know is that we have to use our discernment a whole lot more than we currently do both in this life and the afterlife. For more information on many of the other New Age deceptions check out my new book ‘The New Age Is The New Cage’ by clicking on the picture below. 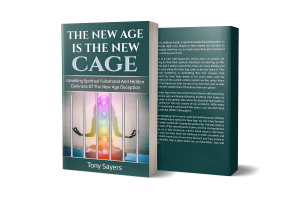 My vlog below explains more in detail so check it out and feel free to subscribe to my YouTube channel for more information and viewpoints.! If you found this article helpful please share with others to raise awareness, and consider subscribing to my weekly newsletter below to keep in touch with my work and announcements.

Author of the books ‘Aritificial Intelligence’ Are You Living Or Just Existing?’ ‘New Age Is The New cage’ and ‘Ten Life Hacks To Beat The Matrix” available at-

One thought on “False White Light And The Soul Mill”