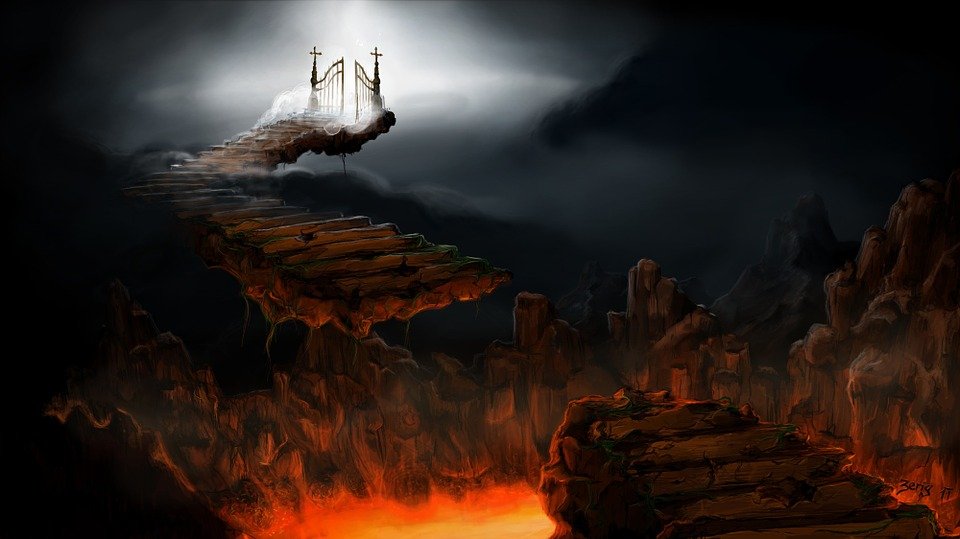 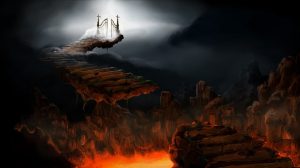 And the answer to that question is obvious. Throwing babies into a volcano makes no money for Pfizer.

On Feb. 15, the FDA will decide whether to approve the Pfizer COVID shot for children between the ages of six months and four years. The press and gov’t. spokespeople predict it’s a GO.

You can’t get around this. Given the mainstream view of COVID, these FDA/CDC people KNOW the risk of the disease to babies is non-existent, and risks of the vaccine are absolutely devastating.

—Over a million vaccine injuries have already been reported to the US federal database; and this number represents vast UNDER-REPORTING.

Nevertheless, the FDA deciders are ready to say, unless exposed for what they are: inject the babies; kill the babies.

If you still think the government COVID response had anything to do with science or public health or human concern, if you’re still making excuses for Fauci and the whole rogue crew of predators and maniacs at the FDA and CDC, you’re an automatic robot; you just don’t know it.

Get a load of this. CNBC: “Pfizer amended its clinical trial in December to evaluate a third dose after two shots did not induce an adequate immune response in children 2- to 4-years-old. Pfizer and BioNTech said they will submit data on the third dose to the FDA in the coming months.”

I see. The vaccine didn’t work after 2 shots, but it’ll be approved anyway in few days, and Pfizer will let us know IN A FEW MONTHS how the third shot worked.

And THE TRUCKERS are the terrorists. Sure. The government is righteous and just. Of course.

People “who spread misinformation about COVID” are terrorists. The government is righteous and just.

Love the government. Hate the terrorists.

Memo to parents: if you’ve been crazy enough to take the shots yourselves, are you ready to deliver your innocent babies into the hands of doctors and nurses who’ll spin the roulette wheel of death and inject their bodies? Is that what you’re going to do?

Perhaps you can show up at a local school board meeting, with your infant in your arms; and you can look at the doughy morbid faces of the low-rent grifters sitting behind their long table, and you can say, “Look! I just had my baby shot with the vaccine! It’s wonderful!” And they’ll nod approvingly.

And some piece of dreck who picks up a paycheck as a city public health official will speak at the meeting. He might say vaccinated babies should wear masks. Ask him and find out. Look at his eyes. His brother-in-law, who knows the mayor, rescued him from a career as a gravedigger.

I want to know what the Pope thinks. He’s already stated taking the vaccine is a loving gift to God. What about the babies? Does Popius Maximus Jesuiticus believe The Lord wants infants injected? Let’s get this Pontiff on the record.

Would Mary, in her hut, have told the local doc to inject baby Jesus? Perhaps her husband Joseph, a minor character in the story up to that point, would have brandished a Glock and motioned the sawbones to the door.

Speaking of guns, I think four or five Secret Service agents, their weapons drawn, should usher Nurse Jill to the White House residence, where she will speak candidly and starkly to old Joe—spending as much time as necessary informing him about what the FDA is ready to do, until he UNDERSTANDS.

Then, the agents will force Joe in front of a camera—going live on major channels—where he will unambiguously declare his position on injecting babies.

If he supports the program, he will take full responsibility for the consequences.

After all, the FDA is an agency in the Executive Branch, under the President.

The buck stops with him. It should stop under harsh television spotlights, where no tap-dancing is permitted.

Of course, you parents will have the last word. Unless the guns of the State are pointed at you. If that comes to pass, are you ready to die fighting for your children?

Or will you sacrifice them on the altar of your own passivity and cowardice?

I STRONGLY suggest you make your position clear now.

Before it’s too late.

WE NEED AN UPROAR.

Are you standing up? Or are you grinning and virtue signaling—down on your knees?