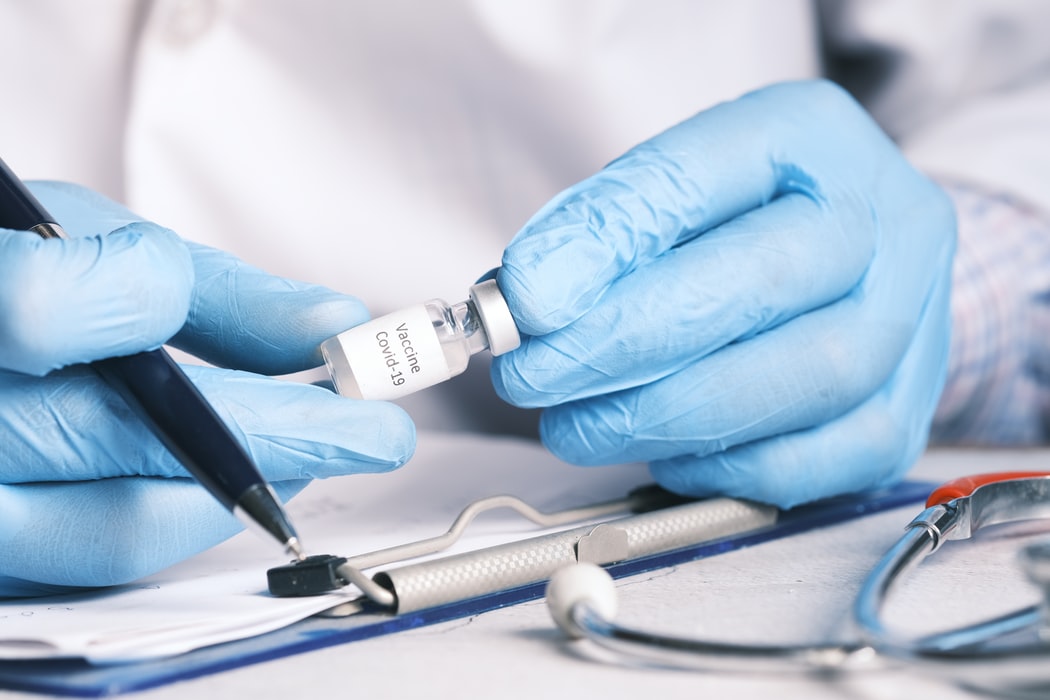 The Federal Government is forging ahead with plans for a vaccine passport, a controversial move already introduced in France.

Prime Minister Scott Morrison has welcomed the idea of a digital vaccine certificate, and says it would allow greater travel freedom.

“We will put in place a digital vaccination authentication at border that we will prepare now as we already are the vaccine booster program,” he said earlier this month.

But this decision has been slammed by policy and political advisor Liz Storer, who believes a ‘no jab, no entry’ policy would create “second-class citizens”.

“They are now actively creating a second-class citizen in anyone who decides not to be immunised.

“They have taken away freedoms from us, freedoms which arguably were never theirs to take.

“And are now dangling them like a carrot in front of millions of healthy Australians saying you will not get these back, potentially, unless you get this jab in your arm.

“The Australian Immunisation Handbook is abundantly clear that jabs are never to be given under any coercion of any sort, under any manipulation of any sort … on a daily basis this is what we are seeing from our national leaders.”

Victoria’s Chief Health Officer Brett Sutton on Wednesday said a vaccination passport is being considered nationally but would “need to be validated, verifiable, not forgeable”.

He added: “We need to understand exactly what kind of allowances could happen with a fully vaccinated or partly vaccinated person”.

Australia’s national cabinet backed the idea, but said any use of such a passport would be up to individual states.