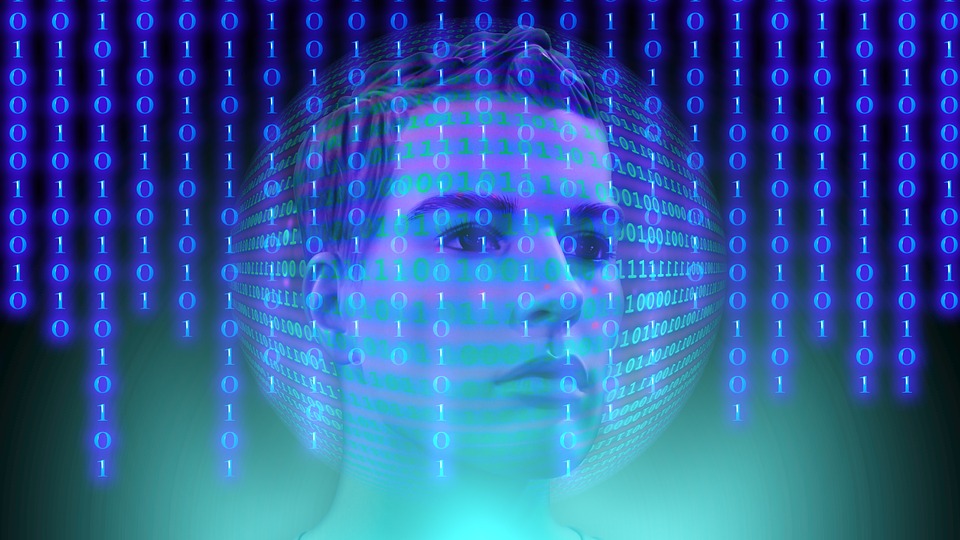 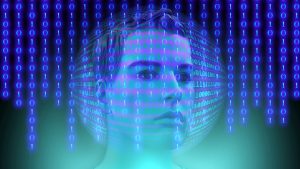 An article in Go Erie, revealed how the Feds are classifying parts of cities as “Opportunity Zones” or as I call them “Opportunity Surveillance Zones” (OPS ).

“The downtown smart city pilot project was announced in April 2018 and focused on downtown and Perry Square. New LED lighting, video surveillance cameras, and free Wi-Fi were installed in an area encompassing State Street, between Sixth and 12th streets.”

In three years, the city of Erie, Pennsylvania will be transformed into a massive surveillance cityequipped with facial recognition cameras, license plate readers and spying public Wi-Fi zones.

“According to Schember, that would include security cameras that could read license plates and have facial-recognition capabilities; energy-efficient LED street lights; and free Wi-Fi in public spaces throughout the Opportunity Zone tracts. The intent is to make those areas safer and more attractive for investment.”

Using facial recognition to make areas of the city safer, where have I heard that before?

It sounds eerily similar to a story, I wrote about last year.

The story was about Riverhead, New York politicians, claiming that police drones would revitalize downtown and “create a community connection.”

While the script may be the same, OPS’s differ slightly because they allow law enforcement to use facial recognition to identify suspicious people.

Karl Sanchack, the Innovation District’s CEO, said cameras will help “provide a general sense of flow for traffic,” and they will contribute to safety and security. They can also help identify “specific license plates of interest” for Erie police in high-crime areas, he said.

Over the next 12 months Schember plans to create eight OPS’s in the Erie region that have been certified by the U.S. Treasury Department.

Wouldn’t it be nice if this story ended in Erie, Pennsylvania? Sadly that is not the case.

The Feds have big plans for OPS’s; in fact they plan on turning thousands of cities into mini-surveillance zones.

According to a Treasury Department press release, the Feds plan on using Opportunity Zones to spy on 35 million Americans.

“Nearly 35 million Americans live in the communities designated as Opportunity Zones.This Administration will work diligently with states and the private sector to encourage investment and development in Opportunity Zones.”

The enormity of this Federal surveillance program is revealed in another press release that says, “the Treasury Department has certified 8,761 communities in all 50 states, the District of Columbia and five U.S. territories. Nearly 35 million Americans live in areas designated as Opportunity Zones.”

Because who doesn’t want to be spied on by facial recognition cameras and license plate readers?

The National League of Cities says, that what makes Opportunity Zones so exciting is, “there are few rules as to where the money can go.” Which is a perfect excuse for letting law enforcement turn our cities into Chinese-style surveillance networks like San Diego and Detroit.

We must not allow politicians and law enforcement to use Opportunity Zones as a vehicle to increase government surveillance.