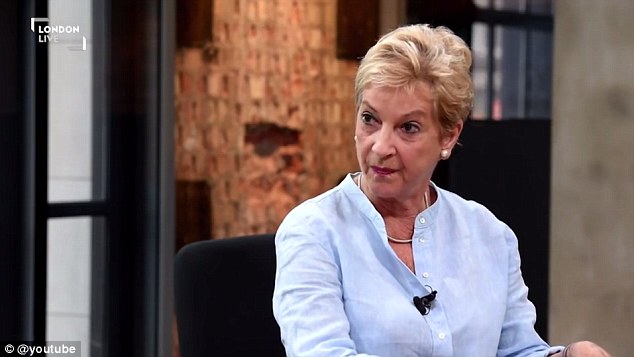 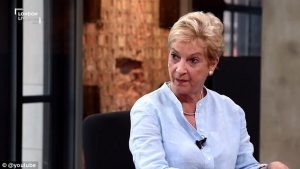 For those who have been sitting on the fence about buying tickets to see Sacrificial Virgins, please note that the Melbourne venue is nearly sold out. Please don’t delay your booking – click this link to view the venues and tickets:

A British woman who was scheduled to visit Australia this week for the screening of her controversial anti-vaccination documentary has been denied entrance into the country.

Filmmaker Joan Shenton was scheduled to be in Australia this week but had to miss her flight because of not having been issued the visa on time.

Ms Shenton was informed by the Department of Home Affairs last week that her visa application was being ‘manually assessed,’ Leader reports.

She was expected to begin touring to support her documentary Sacrificial Virgins, which is skeptical of evidence that proves the HPV virus causes cervical cancer. 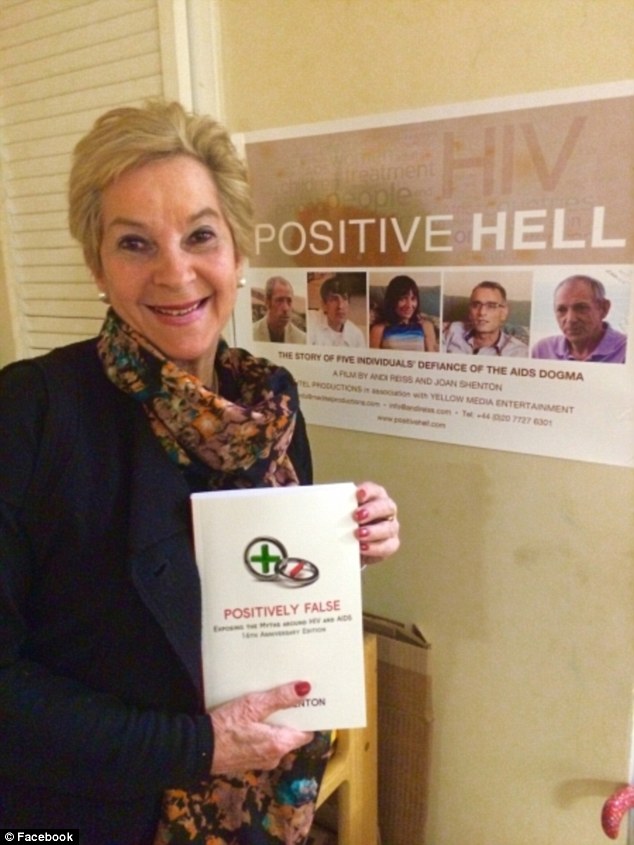 Ms Shenton (above) was expected to being touring for Sacrificial Virgins, her documentary which is skeptical of the evidence supporting HPV virus causing cervical cancer

The tour organised by Australian Vaccination-risks Network involves screening the documentary in seven places across Australia.

The network’s president, Tasha David, confirmed with Leader that the anti-vaxxer may not have been allowed to enter the country but will be present virtually at the venues.

‘It is an affront to Australian families if our government is refusing Joan Shenton a visa just because her film challenges government policy with some inconvenient scientific facts,’ she said. 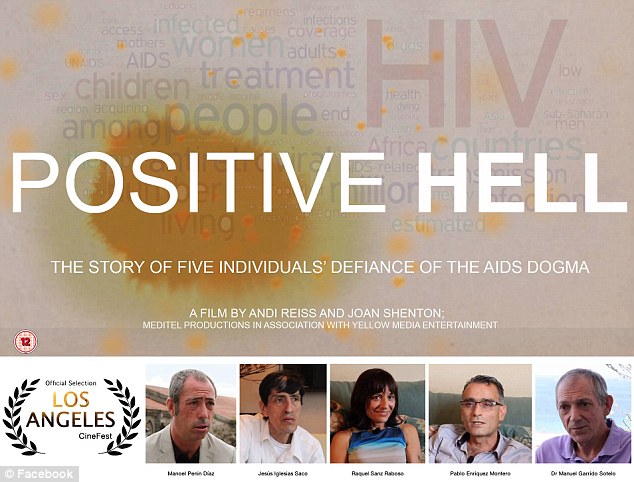 She was expected to being touring for Sacrificial Virgins, her documentary which is skeptical of the evidence supporting HPV virus causing cervical cancer 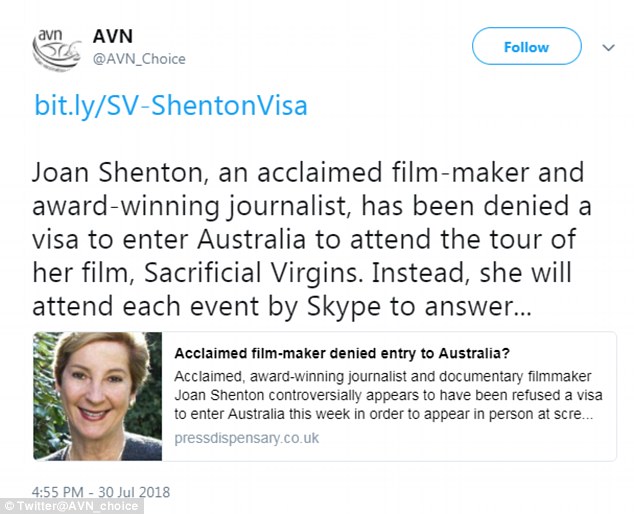 Ms Shenton was informed last week that her visa was being assessed manually, now she will attend the screening via a video link

‘She will be appearing live by a video link.’

Sacrificial Virgins, a film that aims to end the National Immunisation Program,   is based on the controversies surrounding the HPV vaccination program and Gardasil, the celebrated cervical cancer vaccine.