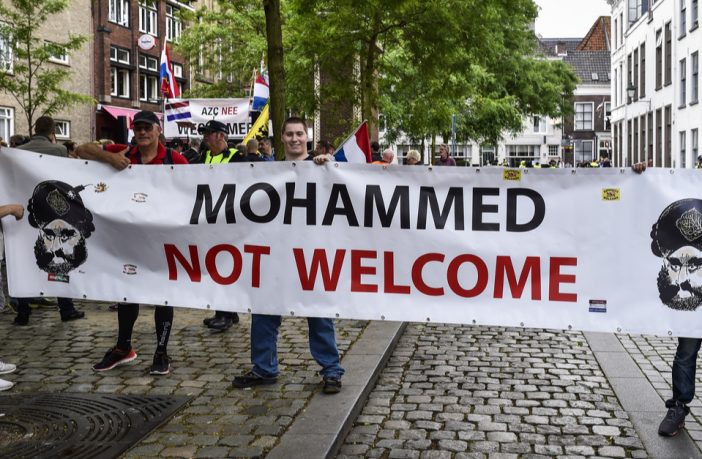 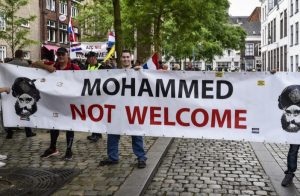 A new Ifop poll has revealed that 61 percent of French people, or two-thirds of the population, think that Islam is simply “incompatible with the values of French society”.

The numbers from this year’s survey are indicative of growing concerns among the French population of the impact Islam is having on France’s traditionally secular society. Last year, the same survey found that just over half, or 53 percent of Frenchmen, felt that Islam was simply ‘incompatible’ with French values and society, Le Journal du Dimanche reports.

Regarding the subject of Islam’s relation to French society, there is a stark divide between rightists and leftists. For example, whereas 85 percent of Marine Le Pen’s right-wing National Rally say Muslim worship does not have a place in France, 54 percent of backers of the far-left France Insoumise (Unbowed France) party believe that it does.

Frédéric Dabi, the deputy director-general of Ifop, noted that compared to the same poll in 2005, where equality of religion was the primary topic of concern, this year’s poll results indicated the separation of religion and politics was the main issue for Frenchmen.

“The definition of secularism seems to be changed,” said Dabi.

Of those surveyed, seventy-five percent said that religious symbols should be banned for users of public services, while 72 percent supported a ban for employees of private companies. Right-wingers were most likely to support such positions

When it comes to cultural questions, 61 percent said they would back alternative meals to pork for school meals. Among National Rally supporters, however, only 44 percent were supportive of such measures.

Islamization has become so widespread in France that radical Muslims can now be found working in public schools and on the police force.

A few weeks ago, the French Minister of National Education Jean-Michel Blanquer announced that a dozen public school teachers were reported for Islamic radicalization this year.

Shortly after, it was announced that 27 police officers from the Paris prefecture have been reported radicalization.

22 thoughts on “France: 61 percent say “Islam is incompatible with French values and society””