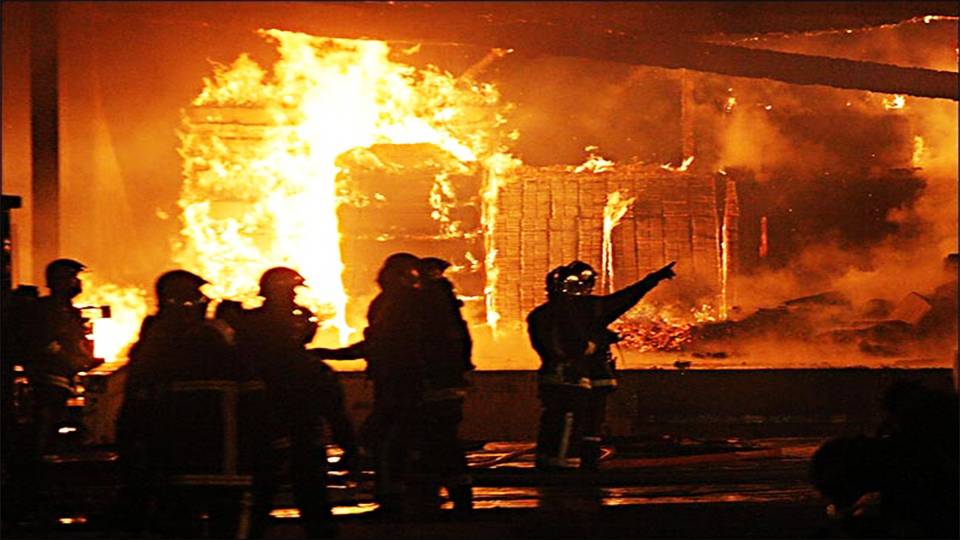 Mayors from seven major French cities overwhelmed by the flow of migrants, have written a joint letter to Paris published in LeMonde on Saturday, begging the government to step in and help.

According to the letter, the cities of Lille, Bordeaux, Strasbourg, Grenoble, Rennes, Toulousa and Nantes are taking in “several thousand” refugees per month, which the mayors say is causing a social emergency as they are “backed up against a wall” and “completely saturated” by a seemingly endless flood of asylum seekers.

The year 2017 ends with a massive rise in the demand for asylum and the arrival of newcomers puts extreme tension – particularly with the onset of the cold wave – of the classic public and institutional policies. In a proportion never before known, the mechanisms allocated to housing asylum seekers, led by the State, often with the support of our communities, are indeed completely saturated, despite the steady increase the number of places … The evidence is there, before our eyes, in our streets, in homes and shelters: there is urgency.

Every month, several thousand people arrive in our cities. Integrating those recognized as refugees and helping those who have lost their right of asylum who still remain in our territory is a major issue. –Le Monde (translated)

In other words – Paris needs to step up and dedicate more money and housing towards the migrant crisis.

In response to the letter, the French Interior Ministry proposed a resettlement scheme which would result in the relocation of some 20,000 housing units, “broken down regionally” to ensure “distribution balanced” refugees and mobilization of donors, reports AFP.

In addition, the authorities asked the prefects to establish “mobile teams” responsible for the identification of migrants in emergency accommodation, much to the chagrin of the associations. (Médecins du Monde, Emmaus, …) who denounce a logic of “census,  labeling and  triage”. -AFP (translated)

As anyone who listened to the French Presidential debates gathered, France knows it’s got a massive problem with migrants. In October, after a 29 year old undocumented Tunisian man stabbed two women to death in the Southern city of Marseille, French President Emmanuel Macron revealed a new policy whereby illegal immigrants who commit crimes in France will face deportation.

“Even without new legislation we can take tougher measures and expel illegal immigrants if they commit a crime, whatever it may be,” Macron said.

France has been heavily affected by the migrant crisis. After an October 2016 relocation of some 6,000 migrants from the Calais “Jungle” camp across Europe, new asylum seekers continue to pour into the country and set up makeshift camps. Many migrants are sleeping on the streets of Paris, begging for money and angering local residents and sparking sanitary concerns. Last week, a group of Parisian protesters threatened to go on a hunger strike if police didn’t relocate approximately 100 Syrian and Afghan migrants from a northern Paris neighborhood.