Corey is offering listeners of the crazz files free health coaching so if you would like to contact him directly about this then please email.

you can connect with Corey over on his Facebook page

Corey plugs in with me for an extended show to basically cover all the important bullet points from all the podcasts that we have done.

This was another interesting chat about all sorts of subjects so feel free to comment, email or ask any questions about the information presented. 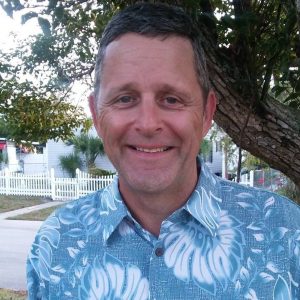 4 thoughts on ““FULL PODCAST” A TRUTHERS PATH WITH COREY WILLIAM”

https://crazzfiles.com/wp-content/uploads/2021/03/a-truthers-path-new.mp3Podcast: Play in new window | DownloadSubscribe: Apple Podcasts | Email | RSS On tonight’s podcast show i am joined by J Wilderness from the UK who is the creator of guerrilla investigations and the “Good Morning Clown World” compilation series. J wilderness is back on the podcast show with me tonight 06/02/22 for our[…]