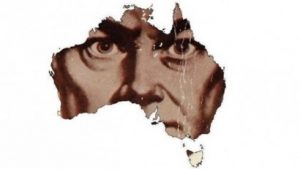 The Turnbull Government, with the eager support of the state premiers, is marching us towards becoming a police state, writes Dr Binoy Kampmark.

“The Government has abjectly failed to make the case and Labor is in zombie lockstep with and sleep-walking us towards a police-state — and the Greens won’t have a bar of it.”

Regrettable, terrible, but necessary. These are the reasons cited by the Minister for Injustice, Michael Keenan, who finds the liberty of the subject a wearing theme.  So wearing, as a matter of fact, that children are now to be seen as appropriate creatures of incarceration without charge for up to a fortnight. The Prime Minister agrees.

Keenan takes the standard line, one born in the lineage of aspiring authoritarians:

“I’m very happy for these laws never to be used.”

This line conveniently ignores the fundamental point that having such laws to begin with is the problem. Once on the books, law enforcement authorities will find them irresistible to use. Corners will be cut; diligence to identify genuine grounds for detention eschewed. The weapon, once possessed, will find a way.

The Labor Opposition seemed to think it a prank – a fool’s play – though condemnation from that side of the aisle is never total. In the words of Shadow Attorney-General Mark Dreyfus:

“The Government’s provided no details at all, but at present, it’s a shocking and drastic step to propose – without charge – the detention of a child of ten years old.”

Michael Keenan talking about detaining 10 y.o for two weeks without charge is baffling. Where are the details and reasons for this proposal?

Keenan’s point is the sort that barely passes for a decent social examination. If the Islamic State is recruiting children, it follows that the Australian Government must lock up children. Such measures are “something that nobody in the Government welcomes” except, of course, that they do as “the reality of the situation we find ourselves in because [Islamic State] specialises in recruiting children.”

Keenan’s dangerous world is one that everyone must inhabit — a truly nasty place where adolescents, infants and embryos are bound to wear suicide vests and storm the citadels of freedom with murderous fury. “What about if an 11-year-old was planning to commit a terrorist act and the police didn’t have any power to do anything about it?” To justify the unspeakable, it is best to mention the unimaginable.

The soften this use of the hammer on civil liberties, Keenan promised that any such measure would have “safeguards” if applied to children as young as ten, with another assortment of safeguards to complement those between the ages of 14 to 18. Disingenuousness is mandatory for those holding the justice portfolio.

These are the measures that suggest a longing – a desire – a want for an urban terrorist environment. If one were to venture into the confused head of a Turnbull Government minister, it’s already here, buzzing with anticipation, awaiting to strike. Islamic State is the bacillus, throbbing, determined, converting all before it. It will get into the cradle, it will convert the cot and take the home. Australians, beware!

There have been some hearty condemnations, though these have come from a good deal away from the centre of power.

“We should never, in a Western liberal democracy,” claimed troubled Greens senator Nick McKim,“be locking up children as young as ten years old fo up to two weeks without charge. That is an outrageous proposal.”

But outrage has become the norm, the staple, the food of choice for policy makers. The Turnbull Government is in the business of selling security for survival. A one-seat majority government must find ways of keeping the electorate interested, especially one losing interest in it. If an advertising package involving snotty-nosed Islamic State adolescents creating mayhem in Australian cities supplies votes, then so be it.

The focus then shifts to what the government-in-waiting, the Labor opposition, will do. Dreyfus can hardly be described as the most enlightened of legal eagles and Labor can’t be seen to go soft on the issue of anti-terrorism efforts. Express outrage, at least initially, then capitulate to the Government line later.

Senator McKim is prudent enough to realise that salient point, suggesting that such an “Orwellian” measure is the toxic offspring of policies introduced by conservative and Labor leaders over the years in a colluding effort to

“… erode some of the most fundamental rights and liberties in our country.” 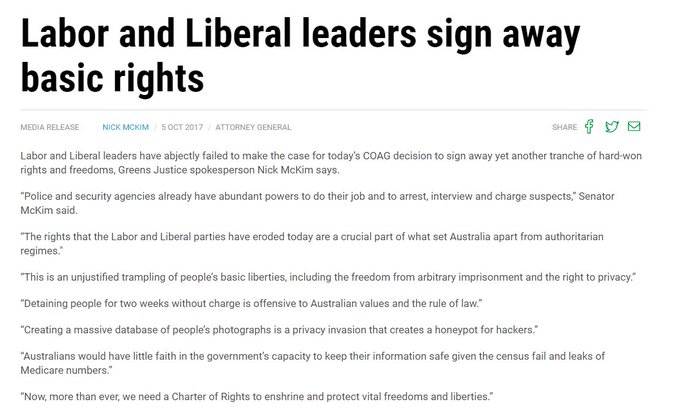 Labor and Liberal leaders have today signed away more of Australians’ fundamental rights and freedoms.https://mps-name.greensmps.org.au/articles/labor-and-liberal-leaders-sign-away-basic-rights …

This is certainly evident at the level of state governments as well.

Premiers are lapping up the Turnbull Government’s world view, refusing to debate, contest or disagree.

“Unfortunately minors do get manipulated.”

Accordingly, “every step” had to be taken to “prevent any violent acts from occurring”. Every step is a truly extreme scope. 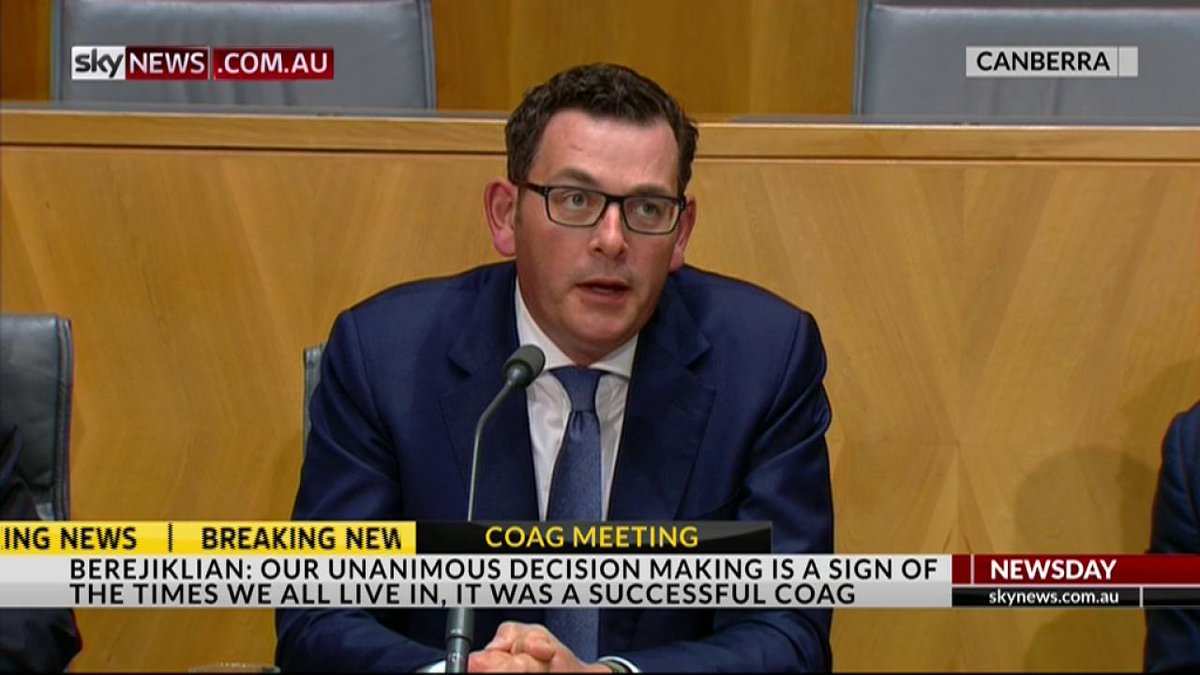 .@DanielAndrewsMP: The safety of Australian’s and giving law enforcement’s what they need sits above politics. MORE http://bit.ly/2kntdse

Nothing gets away from the brutish fact that authoritarian creeping of this sort can only ever encourage violence, rather than discourage it. It is an invitation, not a cure; an incitement, not a response.

Dangerously, the Turnbull Government is moving into hyper-security drive, stretching the police state and beefing up, in its dangerous uselessness, surveillance.

History shows that such measures only produce grief while engendering a bloated self-defeating bureaucracy that despoils freedom.

Dr Binoy Kampmark was a Commonwealth Scholar at Selwyn College, Cambridge and lectures at RMIT University, Melbourne. You can follow Dr Kampmark on Twitter @bkampmark. 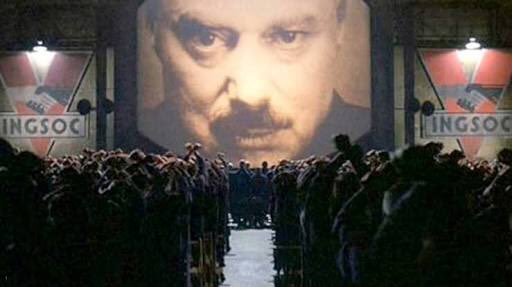