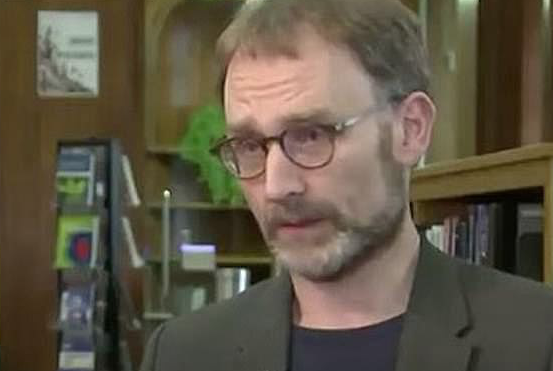 ‘The number of deaths from coronavirus could reach 100,000 in the UK by the end of this year if a gradual lockdown is implemented just to shield the elderly, Professor Neil Ferguson warned yesterday.

The Imperial College epidemiologist said it was impossible to send the young and healthy back to work while keeping the vulnerable in lockdown without seeing a huge increase in deaths.

The academic – whose previous death toll predictions prompted the PM to lock Britain down – warned that no country has successfully shielded those most at risk from the virus while allowing the least vulnerable to continue as normal.

Professor Ferguson said some degree of social isolation will continue to be required until a vaccine to the killer bug is released, which Foreign Secretary Dominic Raab today said was unlikely to happen until 2021.

He was asked if young people could be allowed out of lockdown if the tough measures have suppressed the infection rate enough and the Government has increased NHS capacity to a sufficient degree.

Professor Ferguson told UnHerd: ‘In practical terms, you would require a very high level of effective shielding for that to be a viable strategy.

‘If you just achieve 80 per cent shielding – and 80 per cent reduction in infection risk in those groups – we still project that you would get more than 100,000 deaths this year from that kind of strategy.

‘The most vulnerable people are also the people who most need care and most need interaction with the health system and are least able to be truly isolated.’

The academic had come under fire for suggesting that UK deaths could hit 500,000 prior to the lockdown. He was discussing the method of shielding of the vulnerable yesterday following Swedish epidemiologist Johan Giesecke’s criticism of his 500,000 figure.

Bur Professor Ferguson insisted there had been nothing wrong his prediction, saying he’d made it prior to the Government bringing in tough measures and said he never thought that such a lockdown would have been pursued.

His defence came as the University of Washington predicted the number of UK coronavirus deaths could reach more than 60,000 by August even with current isolation rules. ‘