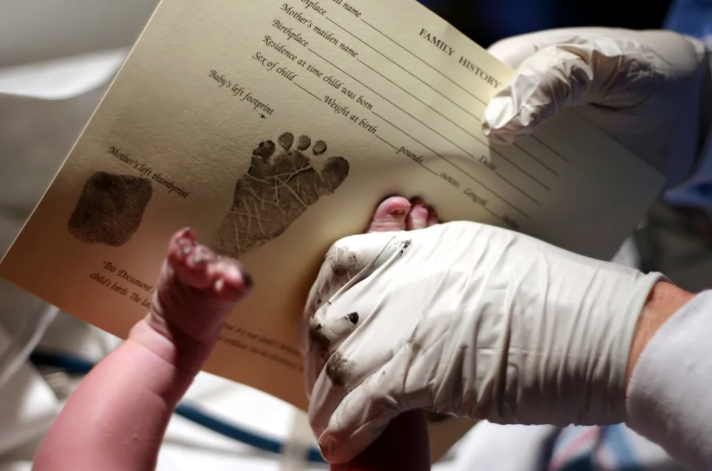 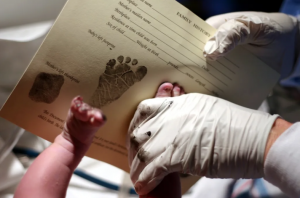 Queensland parents may soon have the option of not declaring a gender for their babies on their birth certificates, according to a new proposal.

The details of the proposal were discussed with two women’s groups earlier this month, where they were told the terms ‘mother’ and ‘father’ could also be optional.

Under the changes, people would also be allowed to change their gender every 12 months, and they could choose any descriptor for their gender on the document, excluding numbers, symbols or offensive language.