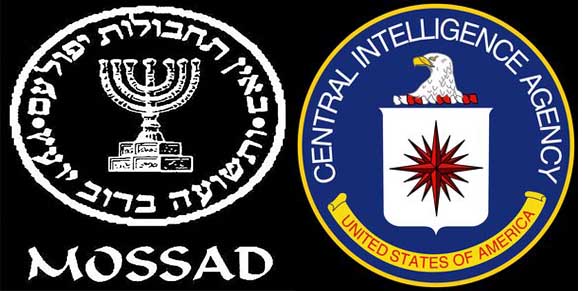 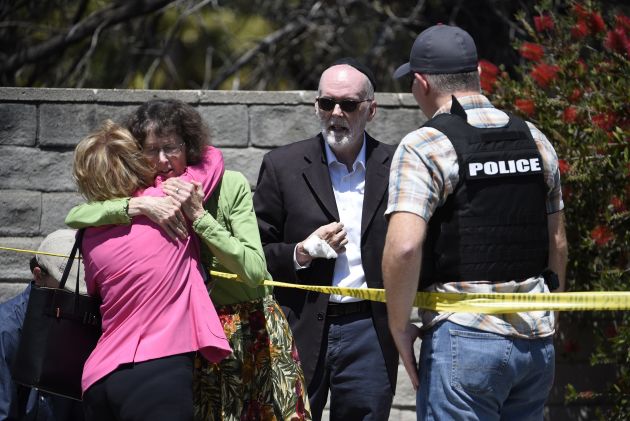 One dead, three injured in synagogue shooting in the San Diego area

The Mossad Owns and Operates the American Terrorism Industry

SOTN Editor’s Note: Sorry to say that yesterday’s shooting at the San Diego-area synagogue has all the elements of not only a false flag but also a juvenile hoax. That there was an assault rifle involved and so many children in the line of fire lends to the strong likelihood that this bogus terrorist attack was carried out as a psyop to implement gun control in California.

For the uninitiated, the following exposé lays bare how most of these mass casualty events (MCE) are executed across America, especially in venues where there are children. Schools — elementary, high school and universities — are the preferred site to carry out these Gladio black operations that are conducted in collaboration with the C.I.A., Mossad, the FBI and local law enforcement.

Both the Gladio MO and long-term strategy described in the preceding link can be applied to a whole range of false flag terrorist attacks that have plagued the United States for decades. Let’s face it: there is no other nation on Earth that has been victimized by so many terror events as the USA. There have been so many MCEs that the ONLY explanation is that they are all being implemented under the same supranational entity—Operation Gladio (the terrorist arm of NATO often referred to as the North Atlantic Terrorist Organization).

However, it’s also true that Israel’s Mossad is the primary operational overseer of these mass shootings and bombings in the states since their fingerprints are always all over the crimes scenes. The 9/11 inside job is a perfect example of these Mossad-coordinated “shock and awe” events designed to further lock down the American Republic into an Israeli colony. The link below fleshes out the skeleton of this massive and monolithic conspiracy engineered to strip the U.S. citizenry of their firearms and gut the Second Amendment.

It’s important to note that April is always the month of intensified terrorism and war-mongering across the planet. Not only did the world just witness the horrifying terrorists attacks throughout Sri Lanka on Easter Sunday, the two Christchurch mosque attacks took place on the Ides of March in order to set up those multiple church bombings. Therefore, the world community of nations ought to be on high alert for the remaining days of this mischief-making month for the Illuminati.

What follows is the FOX News version of yesterday’s synagogue shooting which has all the hallmarks of a staged terror event as a prelude to more California gun control legislation. Just watch the newly crafted laws being promoted this Monday in both chambers of the CA legislature. It’s always amazing how these lengthy and complex bills are produced in the immediate aftermath of these false flag hoaxes. Do these lawmakers and their staffs really work all night long on the weekends?!

KEY POINT: This culture of terror that currently predominates around the globe has been cultivated over centuries with highly purposeful design. See THE GLOBAL ZIONIST PROJECT

Bottom line: The recent Gladio pattern of targeting synagogues is perfectly consistent with the overarching New World Order agenda of establishing a totalitarian One World Governmentheadquartered in Israel. By attacking Jewish places of worship, the Khazarian Mafia is taking advantage of Ashkenazi Jewry victimhood in order to misappropriate even more power and influence worldwide than already arrogated to themselves and accrued, respectively, over the centuries. See: Do you really want to know who runs the world? 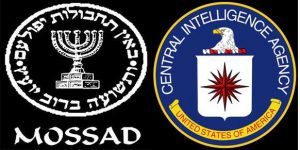 That this synagogue psyop was run on the last day of Passover in April further supports the central organizing intention to galvanize American Jewry against the right to bear arms.  They represent a massive political force that always gets it way.  Hence, every detail of this Mossad-directed Gladio operation reveals different objectives which will be soon be exposed by the proposed legislation from California politicians in the weeks to come.

Special Note: How do we know that this and so many other false flag terrorists attacks are staged hoaxes?  Because Obama signed the last version of the NDAA law which permits the U.S. Federal Government to carry out these deceitful attacks — both real and fake — against the American people for propaganda  purposes with purported legality!  For more details, please read: “FALSE FLAGS” are LEGAL PROPAGANDA Produced by the Department of Defense.

A 34-year-old man who was wounded when gunfire erupted inside a San Diego-area synagogueon Saturday was being praised as a hero for saving several children from a hail of bullets.

The gunman – identified by authorities as 19-year-old John Earnest – allegedly opened fire with an assault-type rifle inside the Chabad of Poway synagogue as worshipers were prepared to celebrate the last day of Passover. A woman was killed and three people were injured. 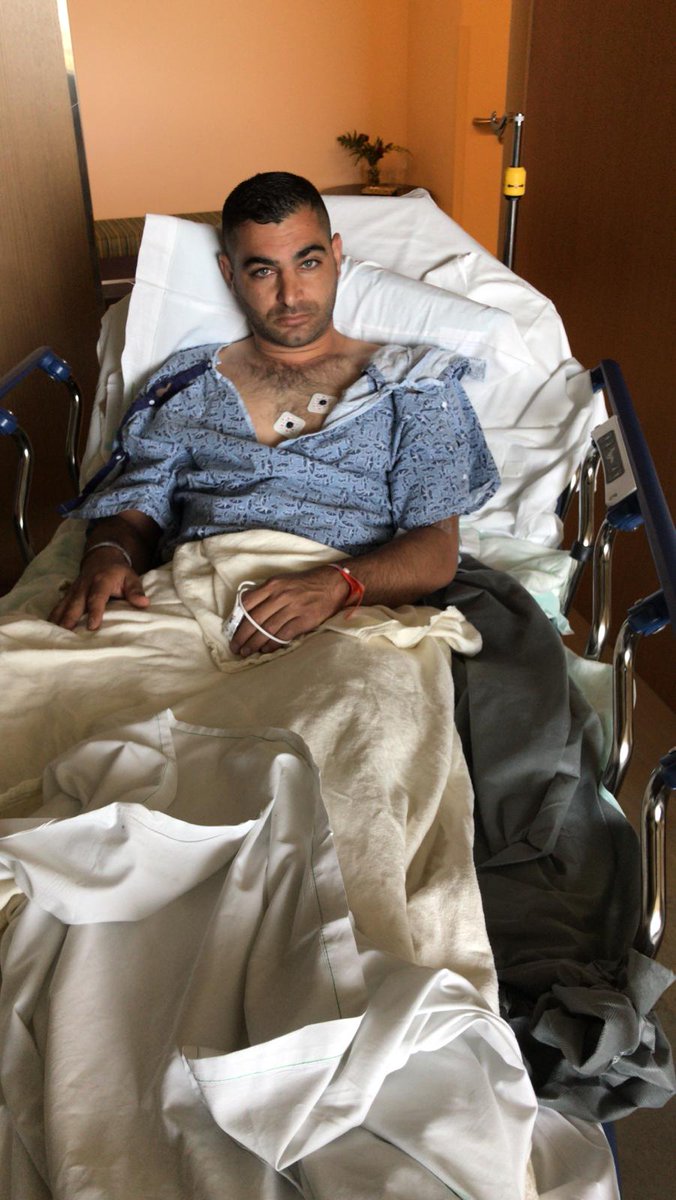 This man is being called a hero. A friend says 34-year-old Almog Peretz saved children during today’s synagogue shooting in Poway. Hear the story tonight on @fox5sandiego

Witnesses said Peretz grabbed children during the gunfire and ran with them to nearby exits.

“He grabbed all the kids in his hands and was just running towards the exit (when) he saw another kid over there,” Almog told the news station. “He grabbed him and started running and (that’s when) the shooter shot him in the leg. He didn’t care. He kept on running with the kids and just ran out.”

Peretz was recovering in a hospital Saturday night, along with a rabbi who was shot in a hand and a young girl struck by gunfire. They are all expected to survive. Lori Kaye, 60, died from her injuries.

A Border Patrol agent inside the synagogue fired at Earnest, missing him, but struck his getaway vehicle. Earnest called 911 after the shooting and identified himself as the shooter, authorities said.

Authorities said Earnest had posted an anti-Jewish screed online and was being investigated in connection with an arson that caused damage to a mosque in nearby Escondido last month. No injuries were reported in that fire.

Saturday’s shooting is being investigated as a possible hate crime.