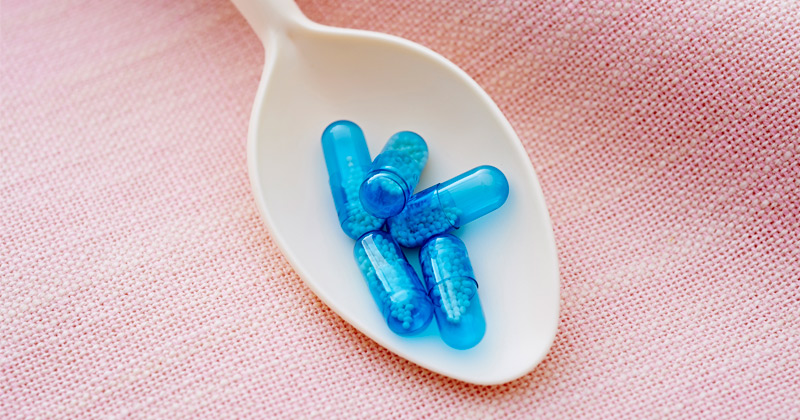 In yet another desperate push to fight alternative media, international researchers claim to have developed a ‘vaccine’ against ‘fake news’ by treating it like a virus that must be ‘inoculated’ to shift public opinion.
“Misinformation can be sticky, spreading and replicating like a virus,” said social psychologist Dr. Sander van der Linden. Therefore, treating information like a virus is the key to preventing its spread.The research, conducted by globalist-backed elitist universities such as Cambridge and Yale, focused on climate change but this Orwellian model of ‘misinformation inoculation’ can be applied to any subject to prevent the public from spreading it.

The ‘vaccine’ works by having small doses of misinformation embedded with correct information using “distortion tactics used by certain groups,” claims the study, adding that “this ‘inoculation’ helped shift and hold opinions closer to the truth, despite the follow-up exposure to ‘fake news’.”

That’s like saying adding small doses of manure to your bowl of ice cream makes the ice cream that much tastier.

“We wanted to see if we could find a ‘vaccine’ by pre-emptively exposing people to a small amount of the type of misinformation they might experience. A warning that helps preserve the facts,” van der Linden stated. “The idea is to provide a cognitive repertoire that helps build up resistance to misinformation, so the next time people come across it they are less susceptible.”

The waning elites and mainstream media have launched numerous campaigns to combat alternative new leading to and since President Trump’s stunning election victory.

For example, Facebook recently announced their “Journalism Project” which would allow designated third party sites like left-leaning Snopes.com and ABC News to be the arbiters of fake news.