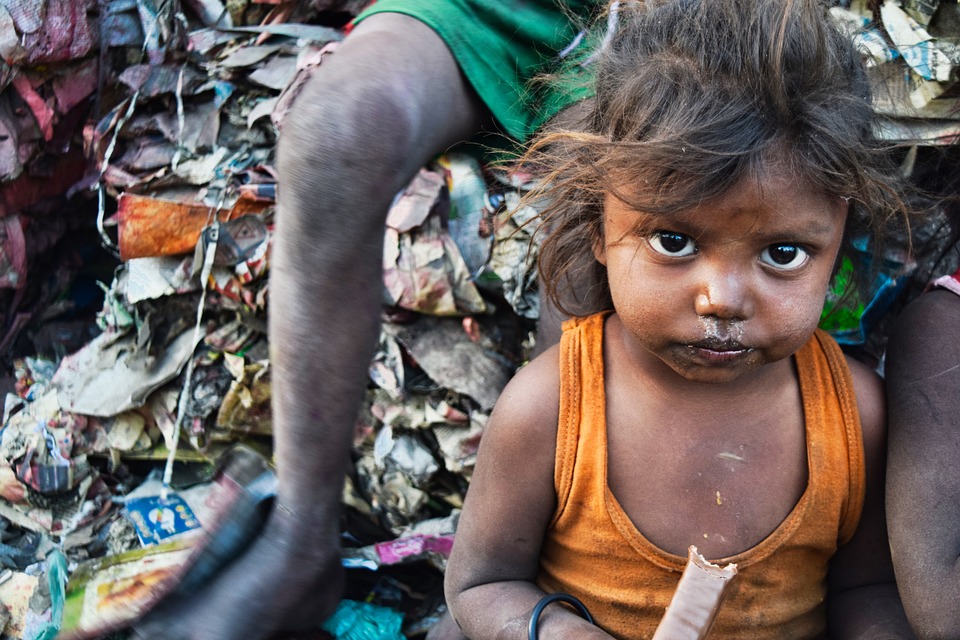 Why should white Australians feel guilty for how others live in their own countries?

More ridiculous white guilt propaganda from multicultural SBS designed to make white Australia feel guilty for questioning mass immigration. Why do Australian celebrities need to be thrown into war-torn, dangerous & impoverished countries? what does this prove?

Census data reveals that Sydney is now more Chinese than British & that European whites are now becoming a minority in this country. Indians have become the second largest group of migrants living in Australia. Census 2016 data revealed that Indian population in Australia has grown to 455,389, up from 295,362 recorded in Census 2011.

The census noted that for the first time, China, India, and the Philippines topped the list as countries of birth other than Australia, for Australian residents. This means that Australia is being totally swamped with Indians, Chinese & Phillipinos. I live in Sydney & know this to be true as i am seeing these three nationalities absolutely everywhere.

I do not want to live in Sudan, Philippines or India but I as a white Australian am made to feel guilty because I disagree with millions of them wanting to live here. What about my lifestyle & my cultural identity? I understand that there is much suffering in these countries but it’s not my fault & they are the ones who need to clean up their own backyards. It seems that bringing in migrants has outstripped the importance of looking after our own unique indigenous aboriginal populations so what about them?

SBS will continue to swing the white guilt hammer in Australia by using thick-headed & selfish celebrities to promote their mass immigration agenda. SBS will be banking on every white Australian pulling out the tissue boxes & sobbing for poor refugees but what are we expected to do? open the floodgates & just give it all away?

I am all for helping others but realistically how many migrants can we let into Australia & where will they all live? SBS just expect Australia to open the floodgates to take all of Humanity in & if you have a problem with that then you are a racist.