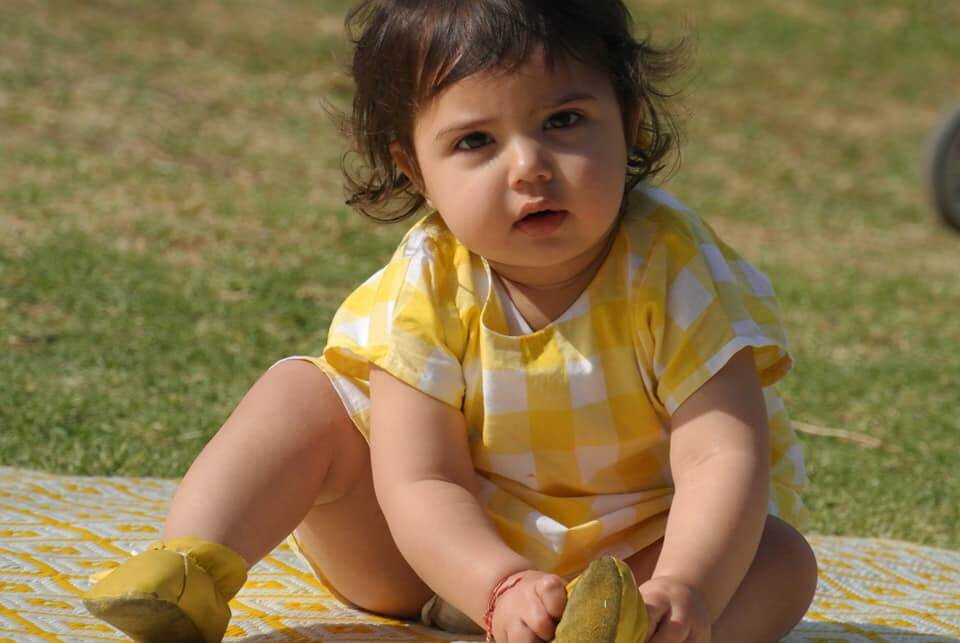 Ali was the much-loved daughter, and only child of Sydney couple Rajni and Patrick. She died from severe complications of vaccination.

We wish to extend our sincere condolences to Ali’s parents and family for this heart-wrenching tragedy.

Ali was a happy and healthy toddler who brought joy to all who met her.

All of that changed following the Measles Mumps Rubella Varicella (MMRV Priorix-Tetra) and Diphtheria Tetanus Pertussis (DTaP Infanrix) vaccinations she received on 04 November 2017, at 18 months of age.

Ali’s parents and childcare service noticed changes in her almost immediately, including marked somnolence (sleepiness), and loss of interest in eating and social interaction, all of which are classic symptoms of encephalopathy, a well-documented side-effect of all vaccines.  Within six days post-vaccination she was admitted to hospital with seizures.

Although she was discharged following treatment soon after, it wasn’t long before Ali developed severe refractory Epilepsy, from which she did not recover.  Such was the severity of her seizures, by January this year her brain had atrophied by approximately 50 percent, compared with her first MRI in November 2017.

Ali finally lost her battle four months after her vaccinations, in March this year.

A more detailed account of this tragedy is available at Stop Mandatory Vaccination.

Ali’s death will not be in vain

Ali’s mother Rajni is determined that Ali’s death will be the catalyst for change.  In her darkest grief, her resolve is unshakeable.

Rajni would like Ali’s story shared far and wide, so that other new parents can avoid the tragedy that befell her precious daughter.

We urge readers to watch and share the video linked below, which is a tribute to Ali’s short life for International Vaccine Injury Awareness Month.

It is totally unacceptable that children like Ali are being disabled and killed by vaccines.  Epilepsy and death are not acceptable side-effects of vaccination.

Vaccines are administered to healthy children, so they must be safe or they should not be used at all.

One thought on “Gone too soon: Alina ‘Ali’ Poppy Murtagh killed by vaccination”