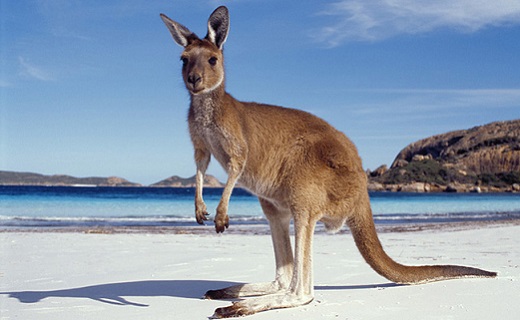 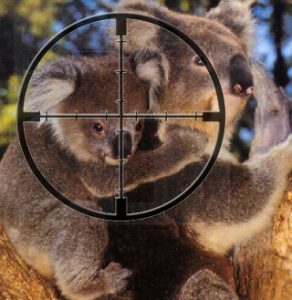 NOTE: It’s interesting that the Government crucified Johnny Depp after smuggling two Yorkshire terriers into Australia last year, but slaughtering unique & loved native animals for no reason is ok? Barnaby Joyce is involved in one of the most cruelest & disgusting industries in the world, live export but he has the audacity to pound his chest over two Yorkshire Terriers? See here for the latest, barbaric cruelty being inflicted against Australian livestock to understand how stupid, ugly & hypocritical our Government are. Permits have been issued to kill up to 300 native parrots to protect golf courses, are you bloody kidding me? All part of the systematic & satanic kill system thats eating our planet like cancer. 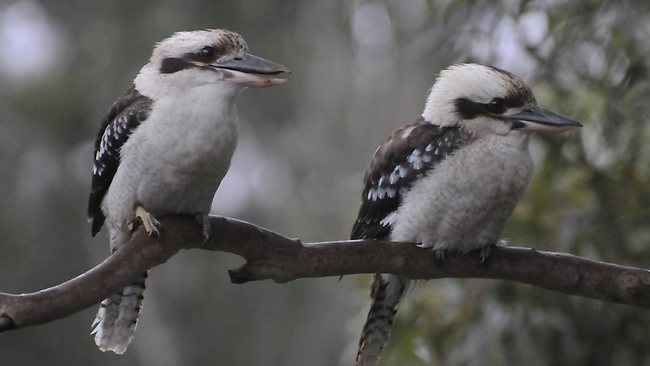 PERMITS to kill thousands of native animals, including black swans, kookaburras and more than 1500 wombats were issued by Victoria’s Department of Sustainability and the Environment last year in a move that has outraged animal rights activists.

Authorities also gave the nod for more than 32,000 kangaroos and wallabies to be killed.

In two cases, permits to kill up to 300 parrots were issued to protect golf courses.

Should permits be issued to kill such high numbers of native animals? Vote and have your say.

The kill list was obtained under the Freedom of Information laws by Victorian Greens leader Greg Barber who has been campaigning to have all animal killing permits made public.

In June, Mr Barber attempted to have all permits to cull wildlife tabled in State Parliament, a move that was frustrated after Environment Minister Ryan Smith said it would involve an unreasonable diversion of his department’s resources.

Other documents obtained under FOI show authorities gave permission to shoot 100 brushtail possums in the Geelong Botanic Gardens, while Avalon Airport was allowed to kill 10 magpies, 20 galahs, 40 ravens and two Cape Barren geese that were interfering with aircraft.

The documents also reveal wildlife officers at Parks Victoria’s Serendip Sanctuary applied to kill an emu that had become aggressive and was threatening human safety.

They were also given the right to destroy 80 emu chick nests to control population numbers. 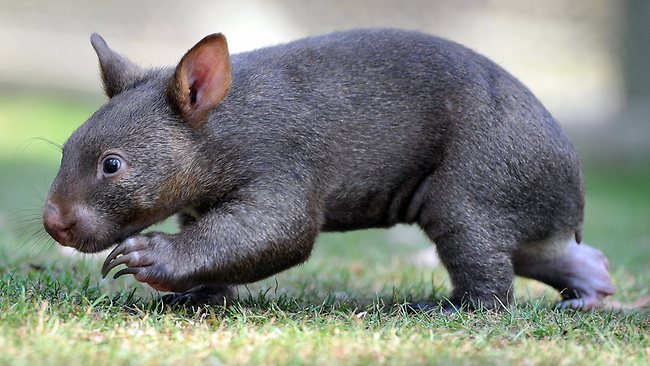 Permits were issued last year to kill more than 1500 wombats.

Felicity Andersen, a spokeswoman for Animal Liberation Victoria, which opposes all animal killing, said she was shocked at the scale of the slaughter.

“There is no justification for this killing whatsoever.”

Mr Barber said there needed to be more transparency over the issuing of permits to kill native animals.

“This all happens under the cloak of secrecy,” he said.

“‘If the full extent of the slaughter was known there would be outrage.”

DSE spokesman Nick Talbot said all native wildlife was protected in Victoria but where it was significantly affecting agriculture or primary production or posing a threat to public safety and health, people could apply for a permit to control it and in some instances, this permit allowed for its destruction. 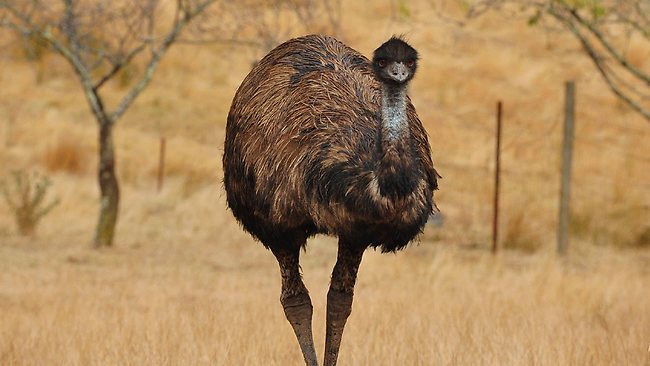 He said the permits to kill fur seals were issued to wildlife officers in case they needed to euthanise an animal for welfare or public safety reasons.

“Destruction of wildlife under an authority to control wildlife permits only occurs after all other options have been considered and each application is assessed by a DSE wildlife officer,” he said.

“Should this be necessary, ATCW conditions specify the maximum number and permitted method.

“This ensures it is carried out in an ethical and humane manner and that the sustainability of the species is not compromised.”

The DSE killing practices were condemned by John Kelly, head of the Kangaroo Industry Association of Victoria, which has long campaigned for a kangaroo meat industry in Victoria.

“In a protein-starved world, it’s a criminal waste of meat,” he said.

“It’s highly likely the same number are being killed without permits.”

Emily Broadbent, a spokeswoman for Environment Minister Ryan Smith said that following disagreements last year between landholders and other residents over applications to cull kangaroos, he had created a committee of experts to advise the secretary of DSE on the most appropriate management options for wildlife.