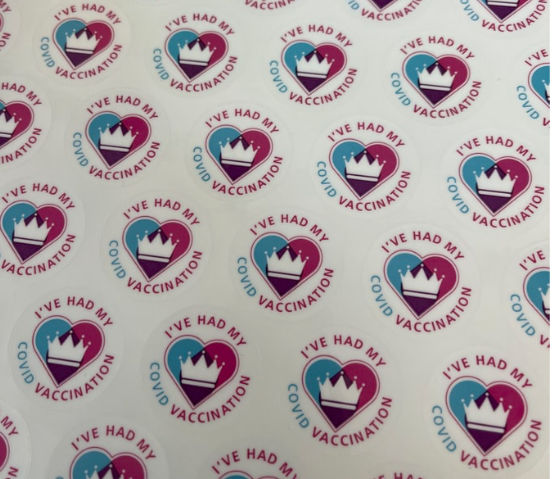 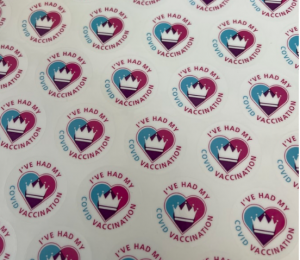 While indigenous communities in Mexico are rejecting the COVID-19 shot, the international effort to convince the public to take the jab is in full effect.

by Derrick Broze, The Last American Vagabond
May 16, 2021

In early March, CNN reported that “Whole towns are refusing Covid-19 vaccines in Mexico”, profiling two of more than a dozen municipalities which have rejected COVID-19 shots for one reason or another. CNN reported on statements made by residents of Aldama and San Juan Cancuc, small indigenous towns located in the central highlands of the Mexican state of Chiapas.

“Why would I get vaccinated? I’m not sick. It wouldn’t be good if they tried to force us to get vaccinated. I don’t know,” María Magdalena López Santís, an Aldama resident, told CNN.

The indigenous communities of Mexico (and many Mexicans in general) have a history of mistrusting the federal government. After generations of being ignored or colonized, the communities are largely autonomous and operate under their own rule of law. It is this history which has caused several communities in Chiapas and other parts of Mexico to reject the COVID-19 shots altogether.

Of course, CNN reports that “a lack of information and conspiracy theories that have spread in the region like wildfire are to blame for vaccine hesitancy.” Aldama’s town secretary Tomás López Pérez told CNN that because his people “don’t really know what vaccines are made of, we believe that they contain the [Covid-19] virus and that’s the main reason why people don’t want to get vaccinated.”

The Chiapas State Health Department has stated that it will respect the autonomy of the indigenous populations.

I recently traveled to San Juan Cancuc to find out for myself why these indigenous communities are rejecting the shots. The indigenous of San Juan Cancuc speak a specific dialect of the indigenous Tseltal language known as San Juan Cancuc Tseltal. With the help of a local man interpreting from English to Spanish and Spanish to Tseltal I was able to communicate with members of the San Juan Cancuc council. Although they would not speak on camera without José López López being present, they shared a wealth of information regarding how their community has been responding to COVID-19.

For starters, the council of San Juan Cancuc said they had seen zero COVID-19 cases in their community. They also said the town never enforced masks or social distancing. The council stated that they have their own methods for healing the sick that do not align with the Mexican government’s policies.

The council stated that before the release of the February letter, the community rejected trucks bringing vaccines and other support from the government. The community rejected the trucks two times before finally releasing the letter making it publicly known they were rejecting the COVID shots. The council said doctors attempting to come into town to deliver vaccines were told by the state authorities they could not guarantee their safety if they entered San Juan Cancuc.

The council also noted that laws had been passed to ensure that the “not one more vaccine” policy could not be changed once a new Mayor is elected. When asked what message they would like to share with the rest of the world, the council stated that, “Everybody should do what they know to be right.” They also said they believed their community has thrived because they are organized and unified.

I also spoke with two residents of indigenous village Betania, about 30 minutes south of San Cristóbal de las Casas, Chiapas. The residents stated that their entire town had rejected the COVID-19 shots as well. They also noted that the state government is offering 950 pesos (about $50 USD) to residents who get the shots, with additional payments per child in some cases. The indigenous woman we spoke with said that the local health authorities call residents and attempt to persuade them to take the vaccine. In some cases residents are told they cannot continue to get healthcare without the shot. Still, the people of Betania have rejected the shots.

The idea that governments might literally bribe citizens with money may seem shocking or immoral, especially when it comes to indigenous populations in small villages of Mexico. However, this practice is becoming more common in the United States and Europe.

A few months back Krispy Kreme made headlines after they offered free daily donuts for customers with proof of vaccine. Now, state governments are stepping in with offers of burgers, fries, tickets to events, and cash.

In Illinois, 50,000 vaccinated residents are being offered free tickets to Six Flags theme parks. The tickets are valued at a cost of $4 million. In Maine, those vaccinated are offered anything from free gift cards to hunting and fishing licenses. Vaccinated residents of Ohio are now eligible to enter a lottery with a $1 million prize for five vaccinated Ohioans.

Ohio to give five residents $1 million dollars each in vaccine lottery https://t.co/ClsDIHEEpL

Some of the United States’ metropolitan cities are also offering prizes for those willing to submit their body and mind to the experimental medical treatment. In Detroit, residents are being bribed with $50 prepaid debit cards if they drive another person to a vaccination site. There are currently no limits on how much money someone can make with this scheme. In the Houston area, Harris County recently announced $250,000 to be used for gift cards, events and other incentives.

Residents of New York City are being offered free 7-day metro cards, tickets to sporting events, the Bronx Zoo, Brooklyn Botanical Garden and Lincoln Center. On Thursday, Mayor de Blasio announced that those who take the shot can receive vouchers for free burgers and fries from Shake Shack. “I want you to look at these French fries and think about how great it is to get vaccinated,” Mayor de Blasio stated in a disgusting display of incentivizing the people of New York to get an experimental, unapproved treatment in exchange for a, generally, unhealthy meal.

“I want you to look at these French fries and think about how great it is to get vaccinated.”

While the bribes of money and food are being offered to incentivize people to get the COVID shot, the most disturbing aspect is the attempt to convince the public that the only way to go “back to normal” is if they submit to a shot and/or a vaccine passport. In fact, earlier this week President Joe Biden announced new rules relating to mask wearing, stating, “The rule is now simple: get vaccinated or wear a mask until you do.” The message being broadcast to the public is clear: if you do not get a shot, you will continue to be subjected to COVID-19 restrictions. If you do not comply, you cannot go back to “normal.”

Additionally, those who are choosing to wait to get the shot (or not getting it all) are being pressured, demonized, and censored online for expressing their concerns and reasons for hesitating. While the residents of Betania and San Juan Cancuc are unified in their opposition to the treatments, the residents of the United States are less unified and less organized. The indigenous communities of Chiapas can continue to live their lives as they are accustomed to, but the residents of Houston, New York City, Detroit and elsewhere are facing an increasingly totalitarian environment.

The only way forward is for the people of the U.S. and beyond to get organized and directly oppose and reject the forced vaccine mandates and calls for vaccine passports. Anything less than a unified opposition will fail to stop the march of COVID1984.

Connect with The Last American Vagabond