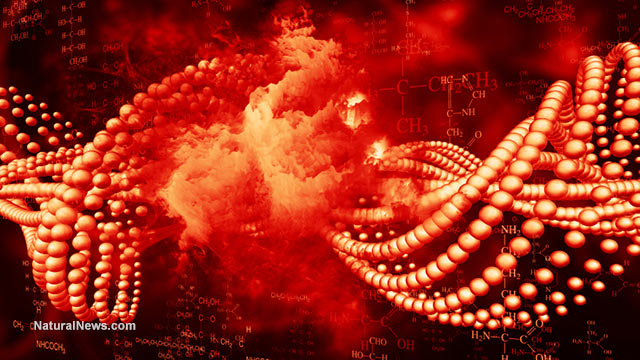 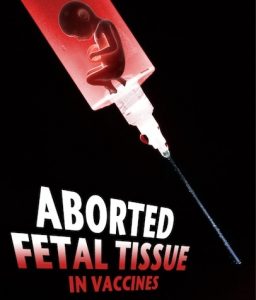 An Australian group recently urged the government to grant religious freedom exceptions to parents who do not want their children to have vaccines made from aborted baby body parts.

It is a difficult ethical dilemma for pro-life parents, and the Australian Vaccination Skeptics Network says the government should not penalize parents’ decisions.

In Australia, families who do not vaccinate their children do not receive childcare subsidies, Yahoo 7 News reports. AVSN said the government should make an exception to that policy for families who object on religious grounds.

“To use vaccines prepared with the products of abortion is a moral evil, and a direct violation of the teachings of pro-life religions, which include Christianity, Judaism, Islam and Buddhism,’’ the group said.

Vaccines that use cells derived from aborted babies include rubella vaccines, hepatitis A vaccines, varicella vaccines and the rabies vaccine. AVSN said it is not opposed to vaccines, it is “pro-choice” for parents.

“A New Tax System (Family Assistance) Act 2009 (Cth)2 should be amended immediately, to reinstate the right to conscientiously object to vaccinations on religious and secular belief, or conscience grounds,” it said.

“The AMA will not let ­religious freedom be used in a completely irrational and ­unscientific fashion,’’ Gannon said.

A number of vaccines have been developed using tissue from aborted babies. The pro-life organization Children of God for Life keeps track of them and the ethical alternatives available in the United States and Canada.

“There are 47 vaccines licensed in the U.S., eight of which use aborted fetal cell lines yet only three of them have no moral option.  Those three are associated with chickenpox vaccine but in reality, even those did not have to be produced with aborted fetal material,” said Executive Director Debi Vinnedge, previously.

“Almost 75 specific vaccine formulations have been approved by the FDA for use in the United States and not a single one has been produced using freshly isolated human fetal tissue. Eleven of these vaccines rely on fetal cell lines for historic reasons, yet all of them could be produced using animal cells,” according to the report.

7 thoughts on “Group Says Several Vaccines are Based on Cells From Aborted Babies, “Using Them is a Moral Evil””